Is It Ethical for Psychologists to Diagnose Trump Without Having Ever Met Him? 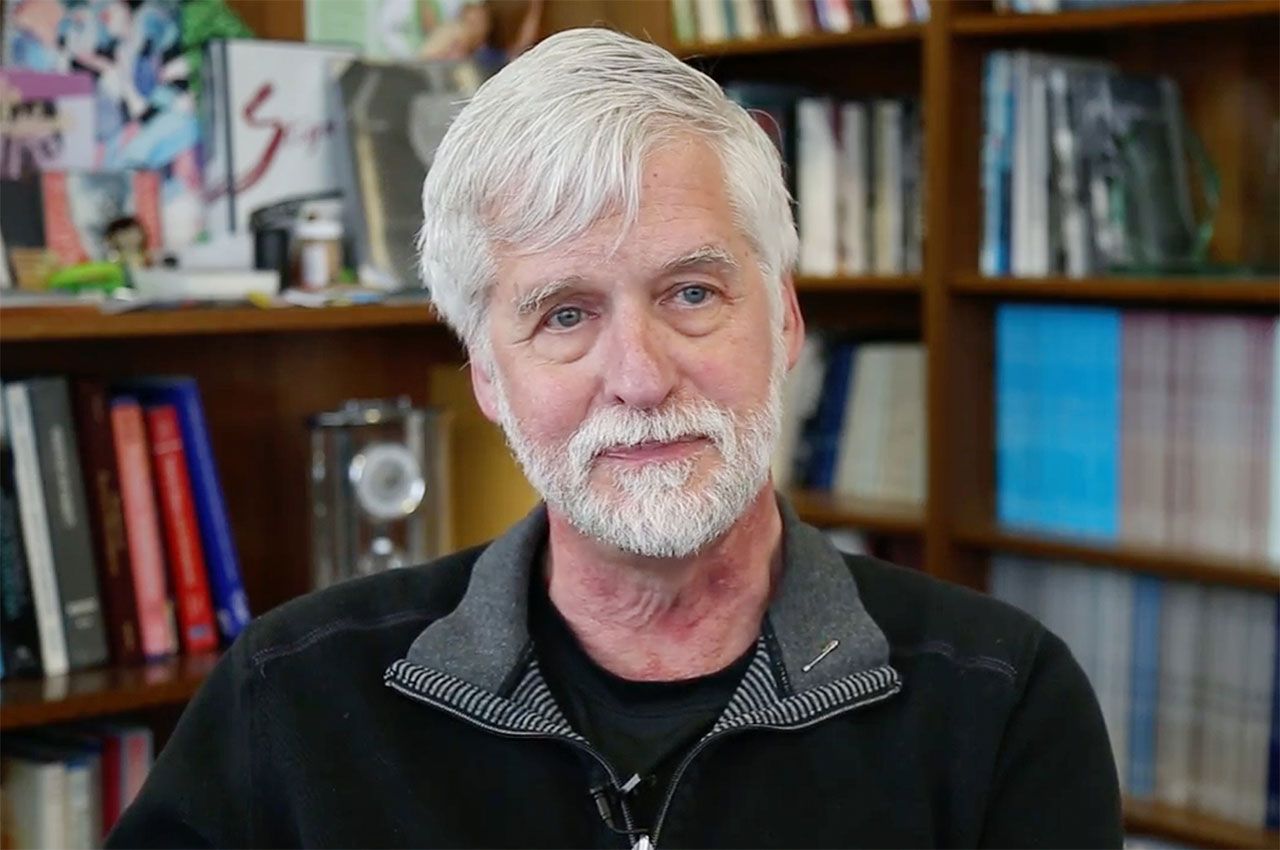 The American Psychiatric Association came up with a rule called the Goldwater Rule, which said that psychiatrists should not diagnose or give other opinions about a person in the public life unless they specifically interviewed them in a diagnostic way. In the last few years, because Donald Trump tends to push the envelope a bit, mental health professionals wondered if the Goldwater Rule should be ignored, and to that end mental health providers are coming out and giving their opinions.

The problem is that our opinion should be based on some sense of science, not some external motivation. Totally absent from this is any kind of interviews with Donald Trump.

The second issue—“Is he crazy?” and “Is he mentally ill?”—in general is a problem because my other area of interest is stigma, the degree to which we believe people with mental illness are incompetent and therefore should rob opportunities from them. I think it’s an egregious sin for society to believe anybody diagnosed with something like schizophrenia are incapable of going to school or working independently. They can be the epitome of crazy and we should not use that term as a reason to take away opportunities for them.

The third problem is diagnosis is fundamentally a health and wellness issue not an incompetence and send-you-out issue.

Another concern is I question the motivation of a lot of these people doing this. I don’t think they’re necessarily doing it for the altruistic non-political reason of helping the country decide this; I think either they have a political agenda or they’re looking for the recognition of coming public with this.

Finally, removing the president is not something that falls to mental health professionals. It falls to either the cabinet, depending on the 25th Amendment, or Congress itself, and that’s a process.