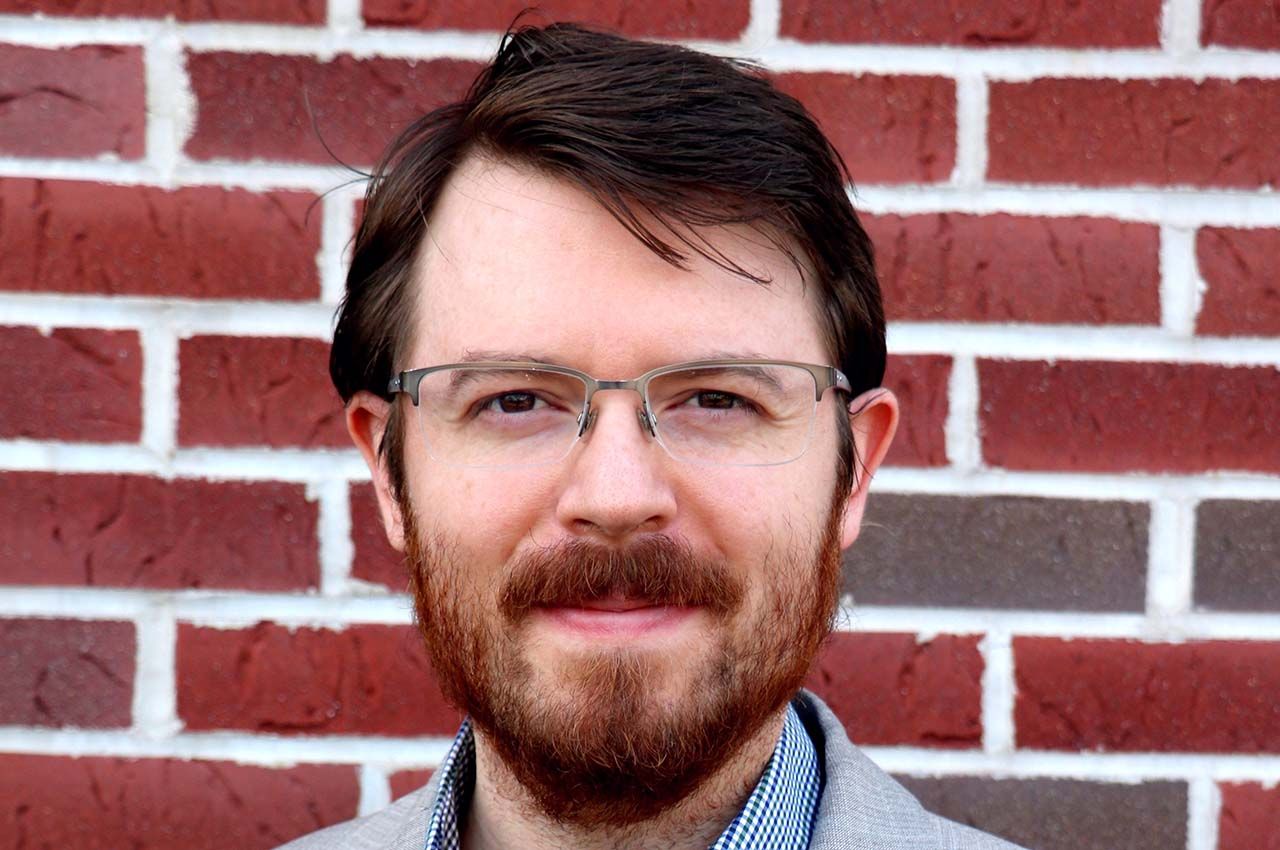 Research Assistant Professor of Physics Tim Hobbs is working at the crossroads of two fields at Fermilab, where he is on staff as a physicist while also holding a research position in the Illinois Institute of Technology Department of Physics. Hobbs’s work focuses on theory and computations related to neutrino-nuclear interactions and Electron Ion Collider (EIC) physics.

Hobbs was hired by the Department of Physics in advance of the 2020–2021 academic year. He holds a Ph.D. in nuclear and particle theory from Indiana University, and completed a post-doctoral research position at the University of Washington in Seattle, where he studied nuclear theory. Until this summer, he was also participating in post-doctoral research with Southern Methodist University in Dallas, where he studied high-energy theory, as well as at Jefferson Lab in Virginia, where he held a fellowship focused on research related to the EIC.

Hobbs, who was born in California but moved a lot growing up due to his father’s career as a United States Air Force officer, says he considers Smithfield, Virginia home—it’s where he attended high school and where his parents still live. When asked why he has dedicated his career to physics, Hobbs says he suspects his reason is a common one.

“I feel like for a lot of physicists like me, it’s probably the same story,” he says. “It goes back to childhood curiosity and how things work—some combination of data and theories. You can begin to construct a quantitative picture of what all of this stuff around us is. I just find that really exciting—it actually works. There is the curiosity, of course, and then the sense that you can actually make progress answering these questions.”