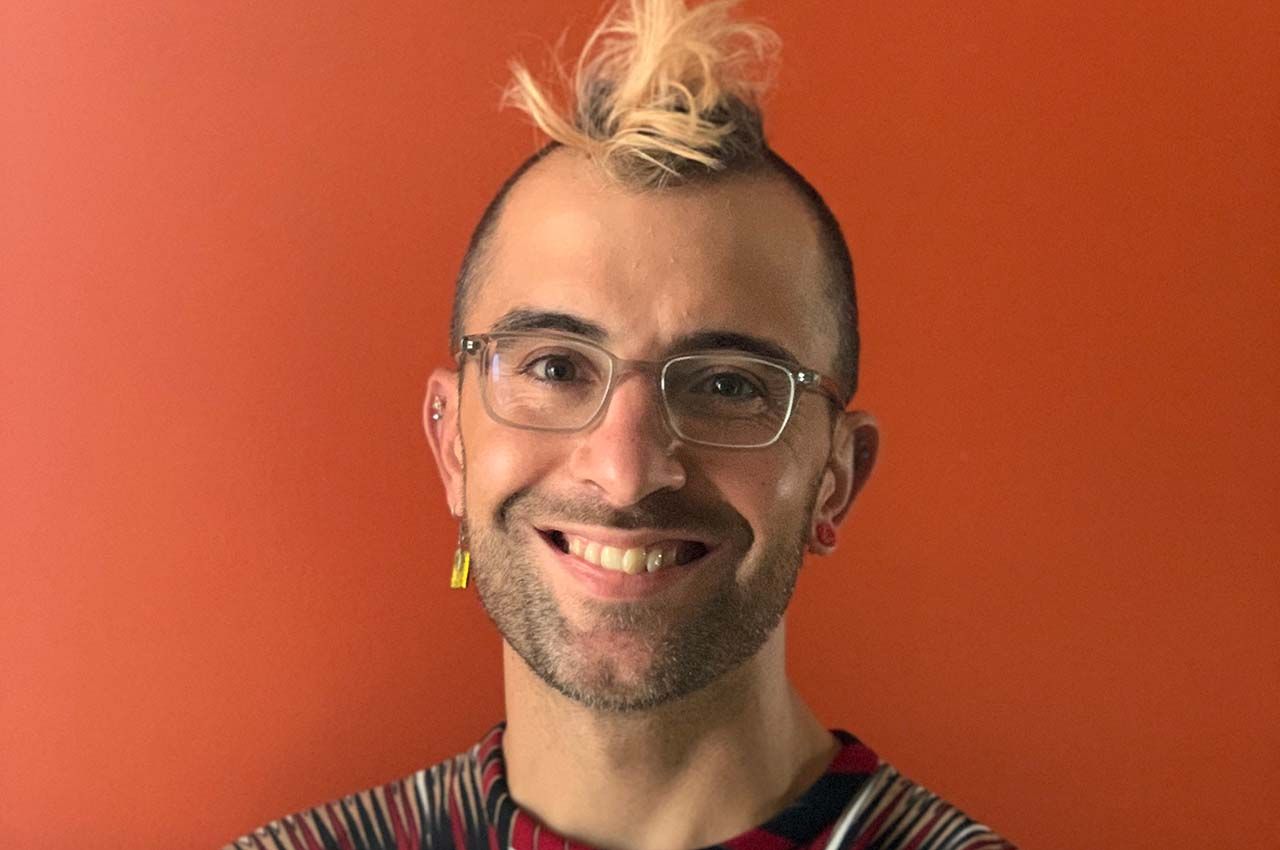 When couples are forced to geographically separate, how well do they handle it? If they’re in long-distance relationships, do they “transition” better than those who live near each other? How about right after a reunion—is there an emotional “jet lag” as they adapt to the new state of the relationship?

All of these questions were explored in a new paper co-authored by Steff Du Bois, an assistant professor of psychology at Illinois Institute of Technology. Du Bois also runs the Du Bois Health Psychology Laboratory at Illinois Tech.

The study, titled “Relationship ‘Jet Lag’ in Long-Distance and Geographically Close Relationships: The Impact of Relationship Transitions on Emotional Functioning,” was published this year in Couple and Family Psychology: Research and Practice. The research was primarily  carried out by the paper’s co-authors at the University of North Carolina at Chapel Hill, while Du Bois contributed to conceptualizing the study and developing its methodology.

Du Bois’s research has long focused on the association between physical health and mental health in romantic relationships. In particular, he looks at relationships in LGBTQ+ and long-distance relationships.

His research interest is why the study excited him, and why he accepted when asked to help craft the study by its co-authors, who he met while presenting findings from another long-distance study at an academic conference.

“It was cute, because we ourselves were long-distance collaborators,” Du Bois laughs.

The study aimed to measure how effectively the couples were able to adapt to the geographical change in their relationship, or the extent to which they experienced what the authors called “relationship jet lag.”

“Just as traveling individuals may experience ‘jet lag’ from feeling they are still physiologically present in their prior geographic location, in the context of relationships, partners can experience what might be termed relationship jet lag wherein a partner may be mentally and behaviorally enacting patterns that are appropriate for their prior phase but are not appropriate for their current phase,” the study states. “Relationship jet lag may then impair the person’s ability to engage in their current phase and could disrupt [emotional] functioning.”

The study found that those in long-distance relationships had a harder time re-adapting to their long-distance roles after separations—a process called a “set shift.”

Du Bois pointed to what he called an important nuance in the data: The only “set shift” differences that researchers saw between the two types of couples occurred after the couples separated. Both types of couples experienced no “jet lag” when getting together; they were able to quickly adapt to typical emotional functioning when in close geographic proximity.

“The joy of being together may be enough to supersede that jet lag effect,” Du Bois says.