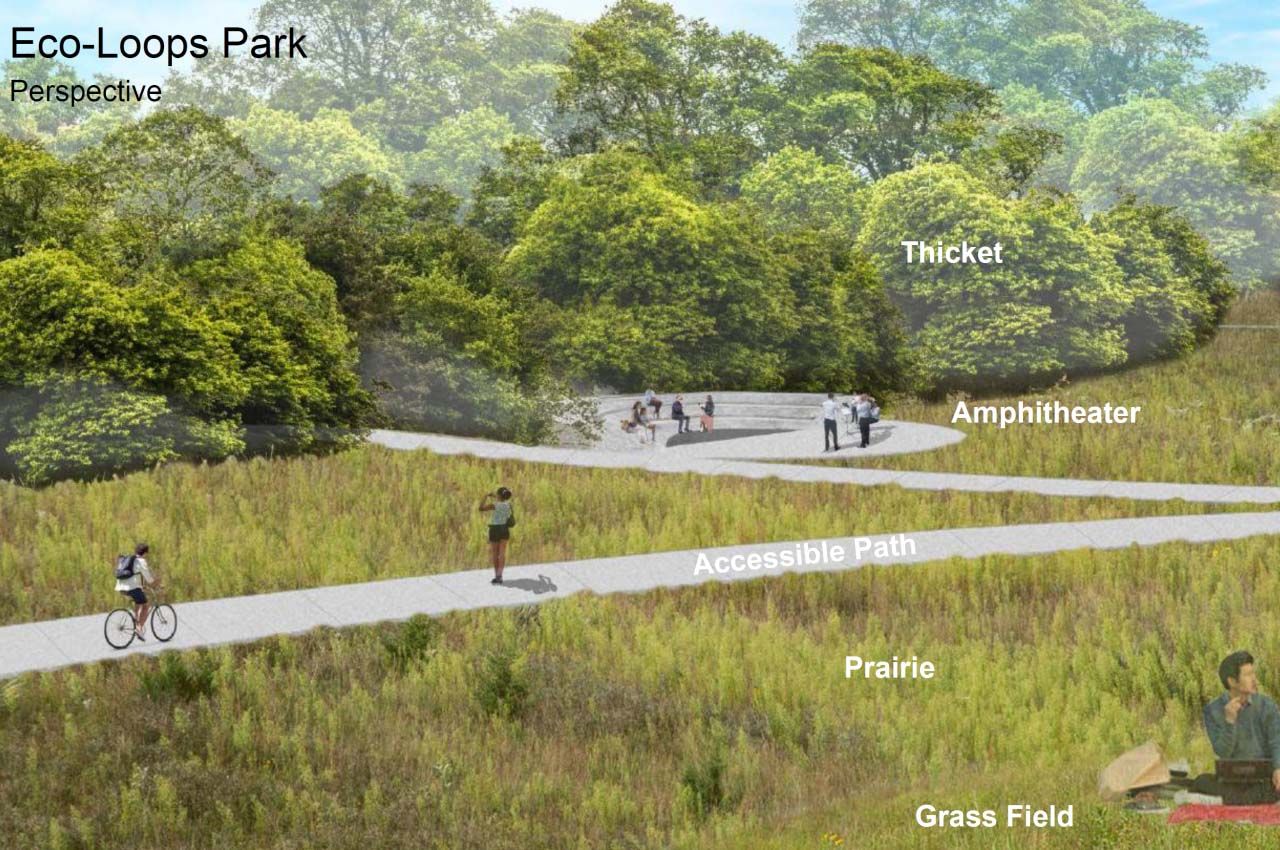 Named in memory of long-time volunteer Smoky Sakurada, who died in 2008, the award highlights “committed partners that donate time and demonstrate significant commitment to [Friends of the Parks] way above and beyond the call of duty.” Prior winners range from local high school teachers to residents keeping their parks clean.

“I thank Friends of the Parks for recognizing the university’s strong commitments to this kind of work in our own neighborhoods and particularly in communities of systemic disinvestment,” says Ron Henderson, professor and MLA+U faculty.

The relationship began when Assistant Professor Maria Villalobos and Friends of the Parks Executive Director Juanita Irizarry met as part of the Lincoln Yards Community Advisory Council. Villalobos became intertwined in other local projects related to Chicago’s Humboldt Park, Garfield Park, and the Englewood Nature Trail while introducing students and faculty to the nonprofit.

“Over the past three years, MLA+U students have spent approximately 12,000 collective hours of academic coursework and studio time envisioning scenarios for Chicago’s new parks,” says Alicia Bunton, assistant vice president of community affairs and outreach programs at Illinois Tech. “Drawings, exhibitions, community discussions, and reports prepared by the students have provided a platform of possibilities that assist Friends of the Parks and their collaborators to advocate for parks for people.”

The partnership with Friends of the Parks is as important to students as it is to the community, Henderson says. “A comprehensive education demands students’ awareness and engagement of larger societal and environmental issues.”

The College of Architecture will continue working with Friends of the Parks and other organizations to bring new ideas and interest to parks in Chicago’s neighborhoods—including Englewood Trail, DuSable Park, and others, Henderson says. “(The MLA+U program) is part of a constellation of nonprofit, academic, and government agencies working together toward a more just, equitable, and accessible public realm, especially those where investments have not been particularly strong in the past,” he says.

Photo: A rendering of Daniel Garczek's design of the Calumet Combined Disposal Facility (CDF) landfill site. College of Architecture Landscape Architecture + Urbanism student designs provides residents a glimpse of what future Chicago parks could be. The longstanding work of reimagining local greenspace earned the department an award from Friends of the Parks (provided). 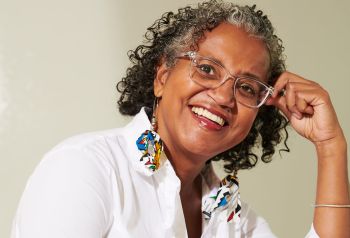