Looking Closer at the Games for Girls Movement 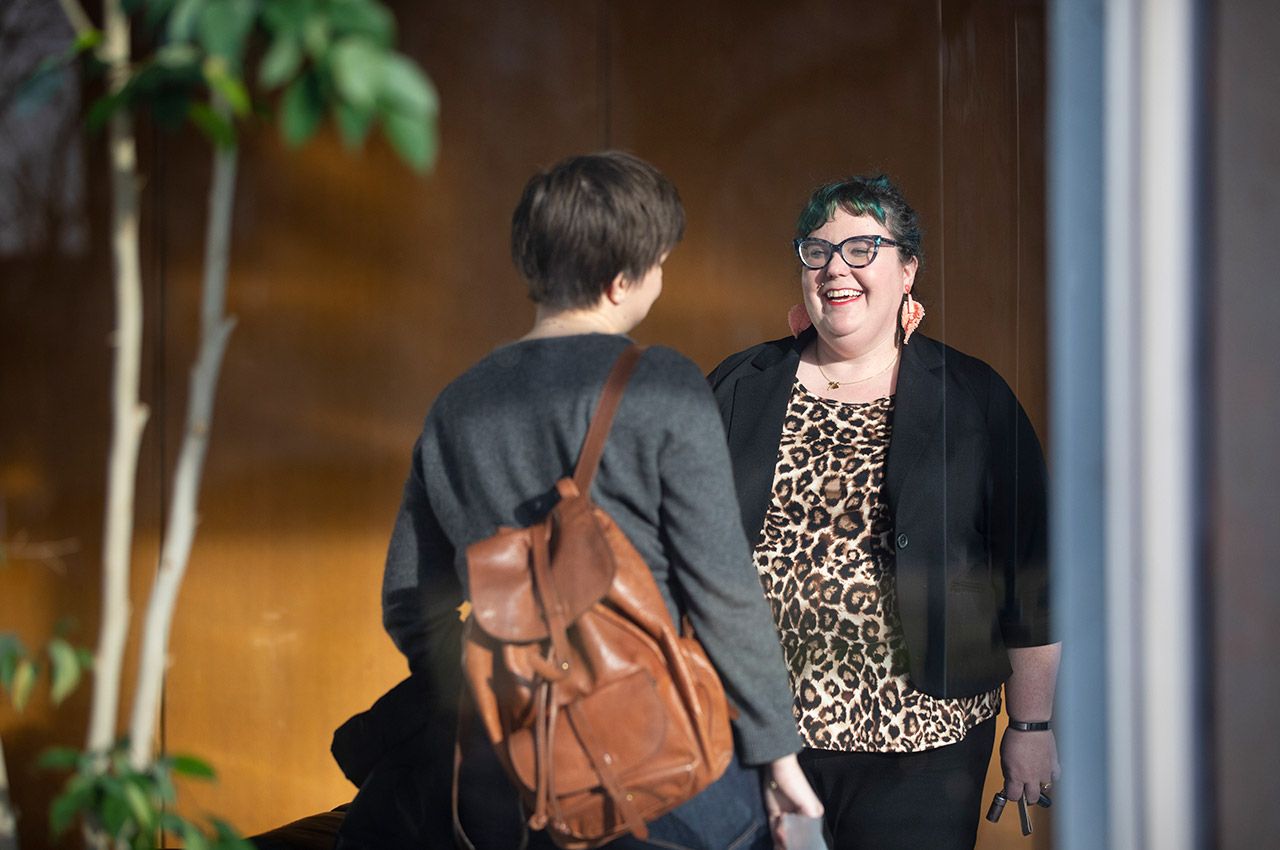 In the mid-1990s toy, game, and software companies launched a surge of products geared toward girls in what would later be called the Games for Girls movement. The effort, motivated by both the sales potential of an untapped market and a desire to encourage girls’ interest in STEM fields, saw mixed results. Now, with the support of a $145,965 grant from the National Science Foundation, Associate Professor of Digital Humanities and Media Studies Carly Kocurek is studying the Games for Girls movement—and identifying lessons relevant to gaming and gender today.

“The people who grew up playing these games are adults now—there’s a lot of nostalgia for them,” Kocurek says. “We’re starting to see that a lot of the folks that were designers and influential during the Games for Girls movement have become leaders. We have a radically different landscape for games now, so ‘Games for Girls’ sounds almost antiquated—because of course people are making games for many different audiences—but that wasn’t always the case. There is a lot to be said about intersections between the games industry and STEM, and thinking about how diversity and inclusion efforts work or fail.”

Kocurek’s two-year project involves archival research and interviews; she will interview 25 individuals who either worked in the industry during the Games for Girls movement or were girls themselves playing the games in the 1990s. She plans to publish her findings in a book as well as some academic articles. As part of her research, Kocurek visited the Strong Museum of Play, located in Rochester, New York, in 2019, and pored over 80,000 pages of 1990s gaming magazines housed in the museum’s archives.

“I wanted to see what was even said about some of these games,” Kocurek says. “It’s just so little coverage. They’re not treated as part of gaming in some ways—they’re kind of at the side. And that’s sad, but it’s also really telling, and I think it speaks to the challenge of making real change in a major entertainment medium or the technology industry.”

Among the most popular girls’ games of the 1990s were Mattel’s Barbie Fashion Designer, Magnet Interactive’s Chop Suey, and the Nancy Drew series from HeR Interactive. Purple Moon, a company founded by game designer and researcher Brenda Laurel in 1996 with the intent of marketing to girls exclusively, also saw success but folded in 1999. Kocurek’s second book, Brenda Laurel: Pioneering Games for Girls (Bloomsbury Academic, 2017), explores Laurel’s career and role in the Games for Girls movement.