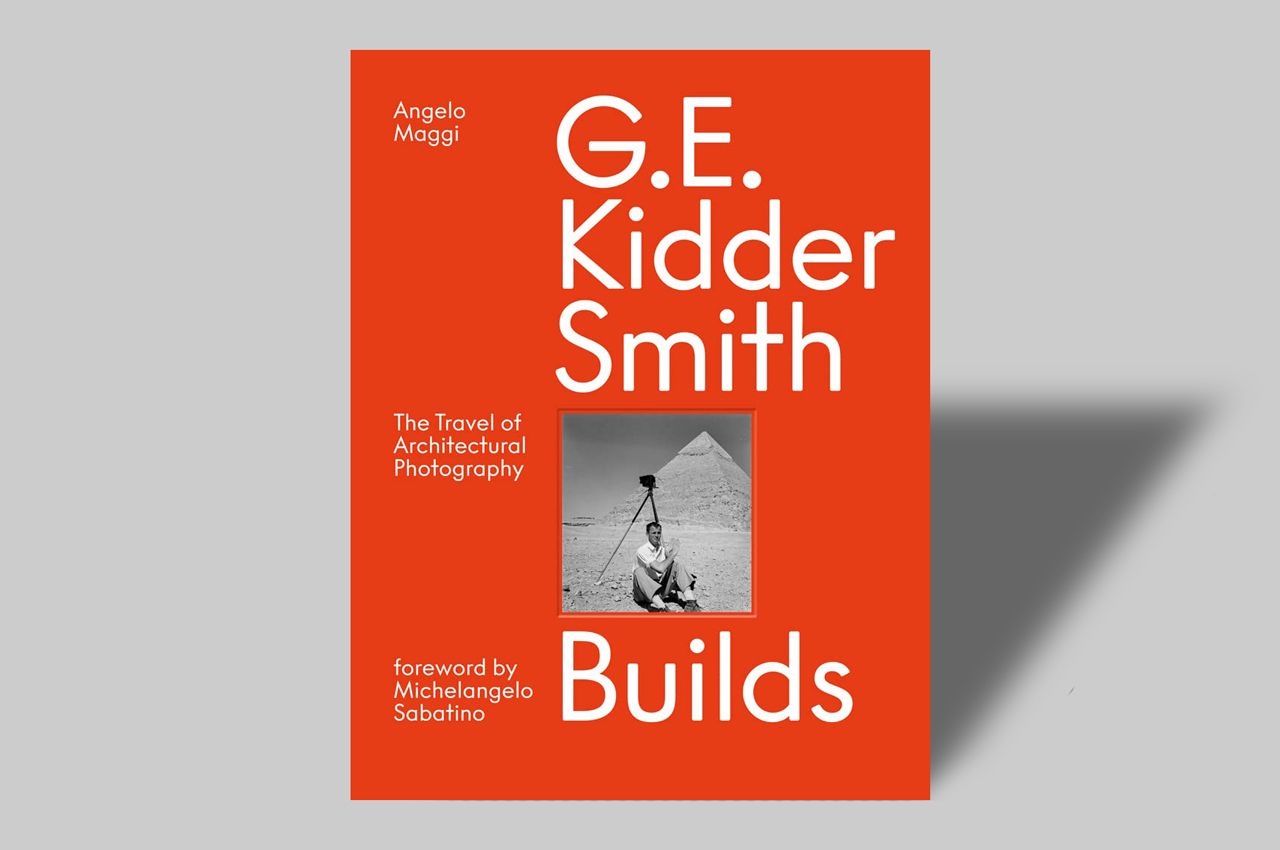 In the aftermath of World War II, architect G. E. Kidder Smith traveled the world, becoming a noted photographer of modern architecture, and an Illinois Institute of Technology professor is telling his life story with the help of three exhibits in the Chicago area.

Michelangelo Sabatino, professor of architectural history and cultural heritage at IIT College of Architecture, collaborated with Associate Professor Angelo Maggi from Università Iuav di Venezia in Italy to publish a book with ORO Editions. G. E. Kidder Smith Builds: The Travel of Architectural Photography, details Kidder Smith’s life and books, ranging from his world travels in the 1940s and 1950s to his American work in later decades.

“He’s this fascinating figure who’s often overlooked. He was trained as an architect and has a unique profile as an author and photographer. He wrote books to be accessible to [architects], but he really wanted all people to learn about these modern buildings so they would visit them on their own,” Sabatino says. “[The new book by Maggi] brings together a series of remarkable photos published in his books and exhibits.”

Kidder Smith published 15 books over his career, starting with his photographic contribution to Brazil Builds in 1943 while collaborating with the Museum of Modern Art. Other prominent sole-authored books include Switzerland Builds, Sweden Builds, Italy Builds, and his most ambitious work, the three-volume The Architecture of the United States, spanning a number of centuries. His preservation efforts also helped save the Frederick C. Robie House in the Hyde Park neighborhood of Chicago, which was designed by Frank Lloyd Wright.

Three exhibits based on Kidder Smith’s work will open in May in the Chicago area, the first in S. R. Crown Hall. Building Books, displayed in the Graham Research Center on the lower level, explores the tools that Kidder Smith used to produce visually engaging and researched books. Edith Farnsworth House in Plano, Illinois, will host At Home in America, which will feature Kidder Smith’s photographs regarding residential buildings in the United States. A third exhibit, Discovering Italy, can be viewed at the Italian Cultural Institute in Chicago and will focus on Kidder Smith’s earlier career as he traveled through Europe, particularly his book Italy Builds, which covers modern buildings against the backdrop of Italy’s historic and vernacular traditions.

“He was a prolific author and photographer interested in the modern architecture of a broad range of countries, as well as the American built environment through the ages. We wish to re-acquaint students, architects, and the general public with the help of these exhibitions and Maggi’s new book,” Sabatino says.

G. E. Kidder Smith Builds: The Travel of Architectural Photography is set to release August 1, 2022, at all major retailers.

The three exhibits will run from May to July: 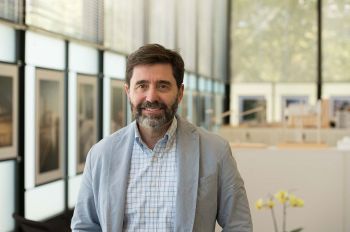 Shaping the Future of Chicago: Faculty Named Among Top 50 Designers