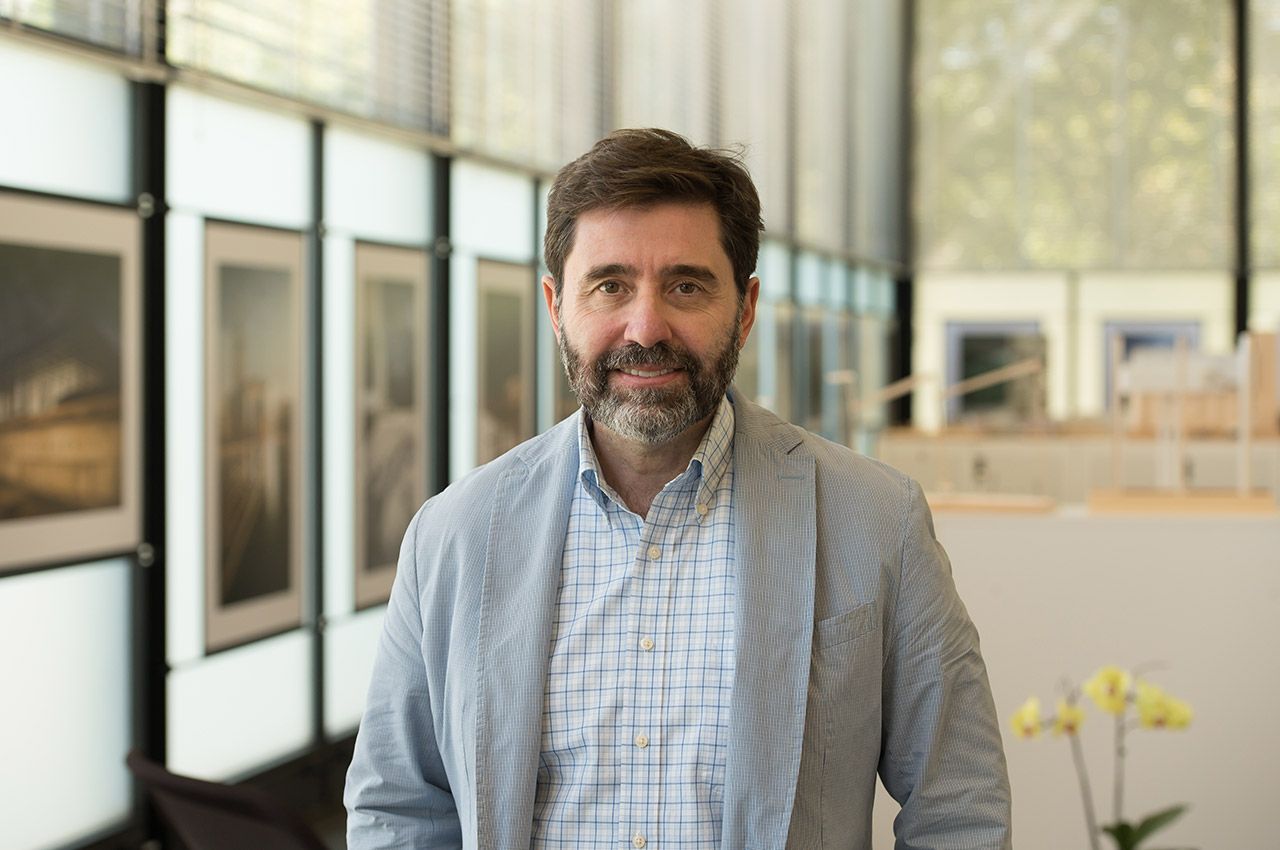 Illinois Institute of Technology College of Architecture faculty and alumni made lasting impressions on Chicago’s skyline by designing some of the city’s most noteworthy high-rises during the mid-twentieth century. But while Mies’ students and cohorts commonly applied their skills to large-scale projects, many graduates took their craft to the city’s residential neighborhoods and outlying suburban cities and villages.

Through beautiful archival photos and engaging histories, Modern in the Middle tells the story of how the Modernist architecture movement in Chicago simultaneously experimented with tall buildings and forward-thinking single-family homes, helping to define a Midwestern Modernism. Though the IIT Architecture community is not the central focus of the book, it comprises a significant portion of the content, driving home the school’s prominent role in the Modernist movement.

“After World War II, parcels of vacant land were affordable and available in new and established communities in the Chicago area, so a number of IIT graduates designed modern houses for their families,” says Sabatino.

Homes such as the Doris Curry and Jacques Brownson House, designed by alumnus and faculty member Jacques C. Brownson (B.ARCH. ’48 M.ARCH ‘54)—best known for his work on Chicago’s Richard J. Daley Center—as a part of his master’s thesis show clearly how the Mies-led program impacted the residential sector. The home bears a striking resemblance to S. R. Crown Hall, utilizing a steel and glass girder structure with a suspended roof design. Brownson designed the house as a means to explore how to apply industrial architecture methods at a residential scale.

Other projects, including the personal home of John Moutoussamy (B.ARCH. ‘48)—an IIT Architecture alumnus and one of Chicago’s prominent black architects—in Chatham, a Chicago neighborhood, favored brick and concrete. Moutoussamy’s design kept the orthogonal lines and flat roofs of the Modernist aesthetic while imbuing the space with living touches, including natural ventilation under the windows, radiant heated floors, and concrete finishing throughout.

Jeanne Moutoussamy-Ashe, one of his daughters, said “I loved growing up in my father’s house. It was an accomplishment that, as a child, made me feel very special and, in time, very, very proud.”

“The study of residential architecture in Chicago allows us a unique opportunity to understand close-up how society embraced—or rejected—the aesthetics and ethics associated with modern living from the late 1920s to the mid 1970s,” says Sabatino. 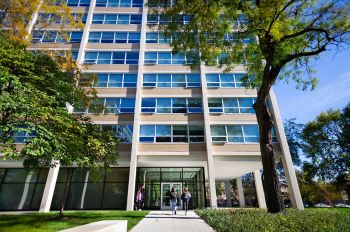