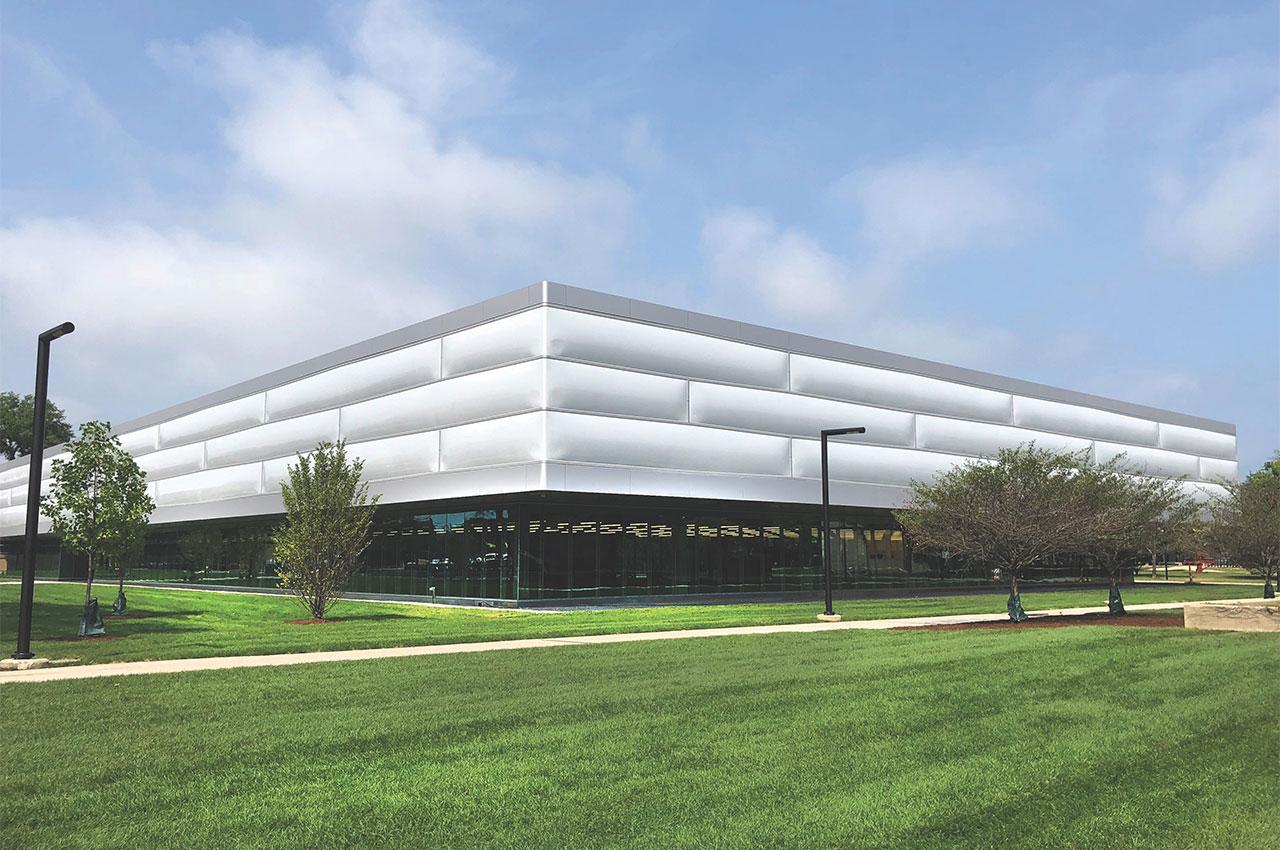 Chicago, IL—October 23, 2019—Illinois Institute of Technology (Illinois Tech) today announced that it will host the 2019 Obama Foundation Summit at its historic Mies van der Rohe Campus from October 28–29. A critical driver of upward economic mobility on Chicago’s South Side for more than 125 years, Illinois Tech was strategically selected as the host site by the Foundation in accordance with this year’s Summit theme, “Places Reveal our Purpose.”

Hosted at Illinois Tech’s new Ed Kaplan Family Institute for Innovation and Tech Entrepreneurship and the Hermann Hall Conference Center, the Illinois Tech community will play an important role in the Summit's programming. On October 28, Illinois Tech’s Director of Community Affairs Alicia Bunton will host a kickoff event for Foundation leadership and volunteers, as they embark on a day of service throughout Chicago’s South Side. As a part of the October 29 main program schedule, Illinois Tech’s Howard Tullman, Executive Director of the Kaplan Institute, will host a special breakout session on Prototyping for Change, and will participate in a morning panel on Changemaking through Entrepreneurship. Illinois Tech professor and Kaplan Institute architect John Ronan will participate in an afternoon breakout, titled Gathering at the Center: Building a Successful Civic Space.

“We are thrilled to partner with Illinois Tech, not only as a host for this year’s Summit, but as a true partner in these important conversations about our ability to inspire, empower, and connect people to change their world, starting right here on Chicago’s South Side,” said David Simas, CEO, Obama Foundation. “As we explore this notion of the power of place—the idea that your community shapes your purpose—we could think of no better partner than Illinois Tech, whose commitment to providing all students with limitless opportunity here in Bronzeville dates back to its founding.”

The Summit will showcase the Foundation’s vision for the Obama Presidential Center and how it connects to a growing global network of leaders, rooted in the community-focused and community-organizing legacy of Chicago and embodied by President and Mrs. Obama.

“It is an honor to partner with the Obama Foundation in our joint pursuit of creating meaningful impact across Chicago and throughout the world,” said Alan W. Cramb, President, Illinois Institute of Technology. “As the number two ranked university in the nation for overall upward economic mobility among highly selective private colleges, our commitment to providing a place where young people are empowered to be an engine of change dates back to our founding mission, and we are thrilled to join together with President and Mrs. Obama as we continue this critical work into the future.”

Illinois Institute of Technology is ranked as the No. 1 university in the state for lifting students from families in the bottom 20 percent of income to the top 20 percent income bracket, No. 1 in Chicago for mid-career occupational earning power, and a “best value” in education according to the Princeton Review, Forbes, Time, and Money Magazine. Click here for Illinois Tech B-Roll. 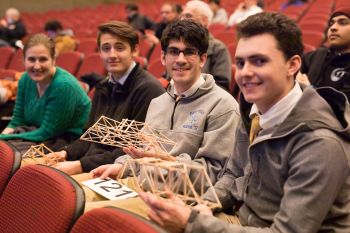