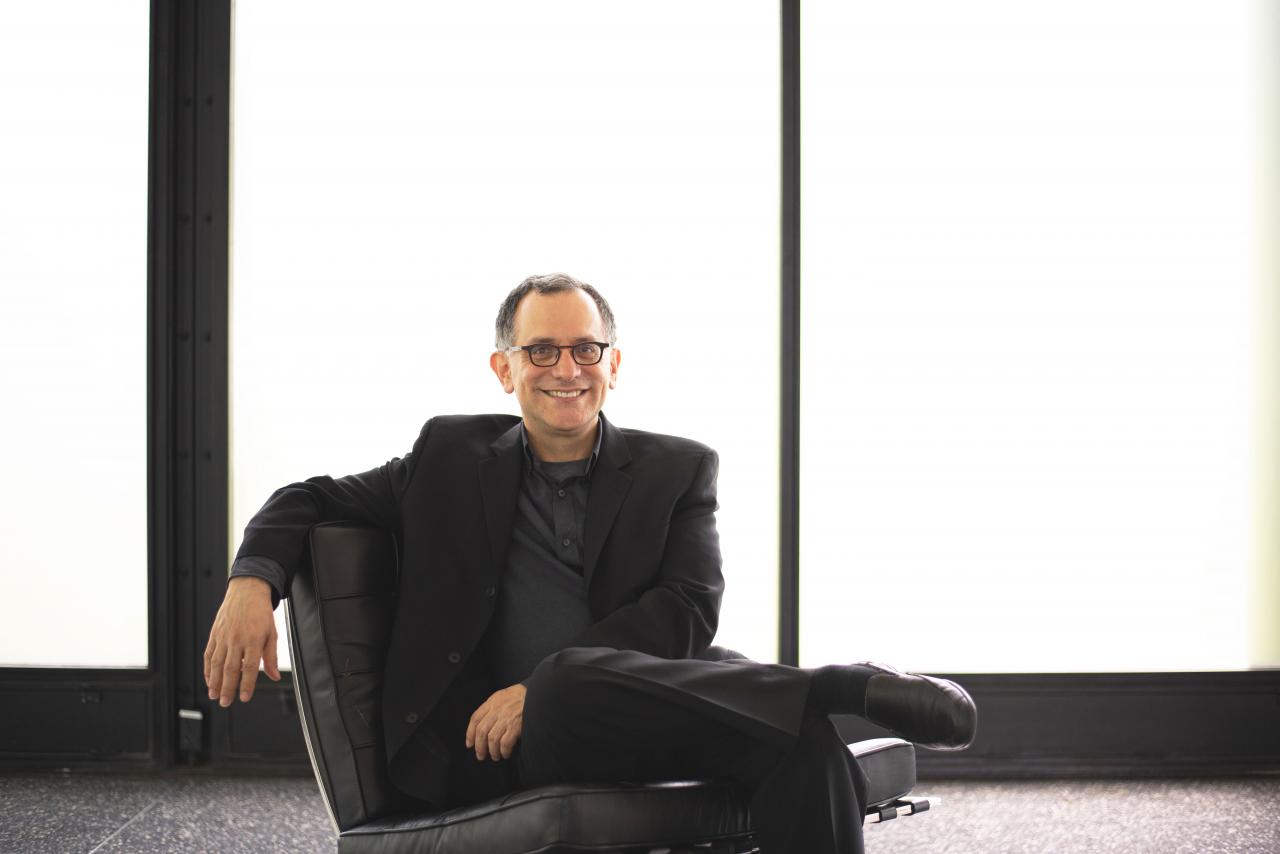 Illinois Institute of Technology today announced that renowned architecture educator, consultant, and commentator Reed Kroloff will join the university this year as the new Rowe Family Dean of the College of Architecture, helping to continue the school’s architectural legacy.

Kroloff has more than 30 years of professional experience as an architectural educator and academic leader. He was dean of architecture at Tulane University School of Architecture in New Orleans during Hurricane Katrina and its aftermath. Most recently, he was director of the Cranbrook Academy of Art and Art Museum in Bloomfield Hills, Michigan. Cranbrook, much like Illinois Tech’s College of Architecture, was deeply influential in shaping Modernism in America during the twentieth century.

Kroloff previously served as editor-in-chief of Architecture, then the nation’s leading design magazine, and additionally has written for sources from Esquire magazine to the New York Times. Similarly, he has appeared as a commentator on television programs such Sundance Channel’s Architecture School and PBS’s 10 That Changed America series, among others.

Kroloff also has had a significant impact on American architecture as a principal at jones|kroloff, a design consultancy that helps clients envision their projects and select their designers. The firm’s work has resulted in commissions for public, government, and educational projects, including the Jose Vasconcelos National Library of Mexico, the Logan Center at the University of Chicago, the Natural History Museums of Los Angeles County, New York City’s High Line, and the Whitney Museum of American Art. Given his deep knowledge of and connection to the architecture community, the Times has called him “the man with the list at architecture’s party.”

In Chicago, Kroloff has worked with the Chicago Architecture Center as its senior advisor on programs and industry collaboration, its inaugural Vincent Scully Memorial lecturer, and as co-curator for 50 Designers, 50 Ideas, 50 Wards, an ambitious project by CAC to exhibit project proposals for every ward in Chicago.

“The thought of being part of the College of Architecture’s legacy is so exciting, especially given how remarkably well it has been sustained by the students, alumni, faculty, and staff, right down to the recent renovation of S. R. Crown Hall. I get goosebumps simply approaching the building,” says Kroloff. “Much of that comes from knowing you are joining a place, a history, and a movement that has brought so much innovation and positive change.”

Kroloff will commence his role as dean of the College of Architecture on August 1, 2019.

“The university community is thrilled to welcome Reed and the unique voice and vision he will bring to Illinois Tech’s historic leadership in architecture,” says Peter Kilpatrick, Illinois Tech’s provost and senior vice president for academic affairs. “I am confident that he is the right person to guide our College of Architecture to a new level of eminence nationally and internationally.”