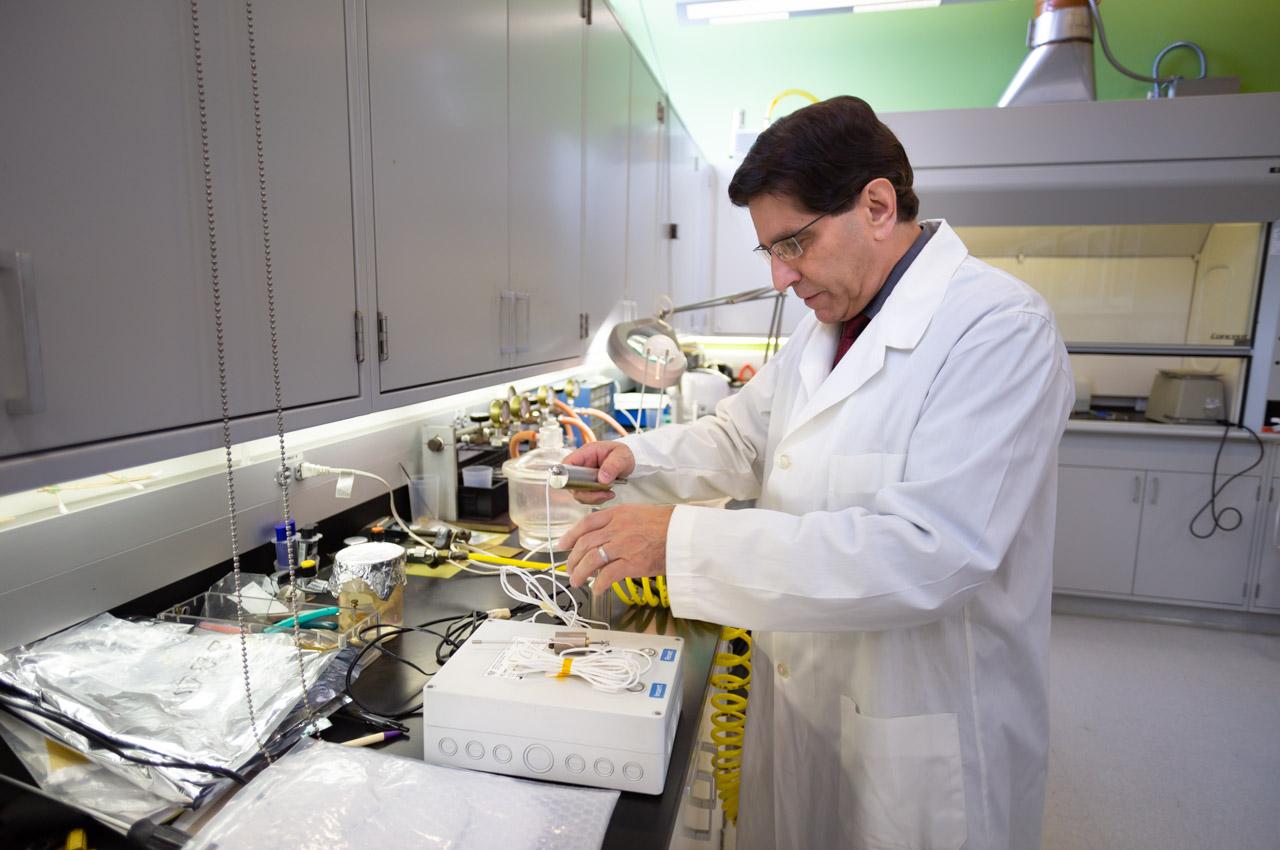 Illinois Institute of Technology Professor of Biomedical Engineering Phil Troyk was awarded the Bartimaeus Award at the World Congress of Visual Prostheses, also known as The Eye and The Chip, in October 2021 for a career of groundbreaking contributions to the field of artificial vision.

“The award is given to someone who it’s felt has made significant contributions to the field,” says Troyk, who is also the executive director of the Pritzker Institute of Biomedical Science and Engineering and the Robert A. Pritzker Endowed Chair in Engineering. “Since the beginning, the prior awardees are the ones who decide who the new awardee should be. So it’s something that everyone in this field regards with some distinction because it’s peer awarded.”

Troyk has pioneered a first-of-its-kind artificial vision system that was approved for clinical trials in 2020.

The artificial vision system is an intracortical visual prosthesis that aims to provide people with vision by sending signals directly to their brain. For many individuals affected by total blindness who do not have intact retinas or optic nerves, this might be the only possible advanced visual sensory aid from which they can benefit.

Critically, unlike many modern brain-computer interfaces, the device is controlled wirelessly, which removes the need to have wires exiting the brain.

Troyk was also appointed as co-convenor of an International Electrotechnical Commission human augmentation technologies working group earlier this year. The group faces the task of forming the foundation for standards that will determine how devices that are used to enhance people’s bodies are regulated.

The Eye and The Chip has presented the Bartimaeus Award to one researcher at each meeting since its inception in 2004, generally once every two years. 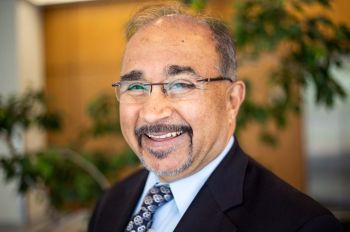 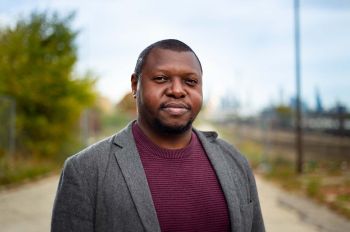 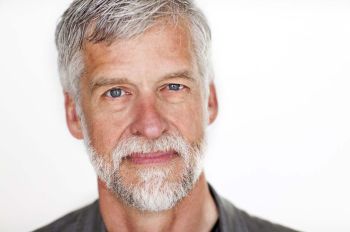