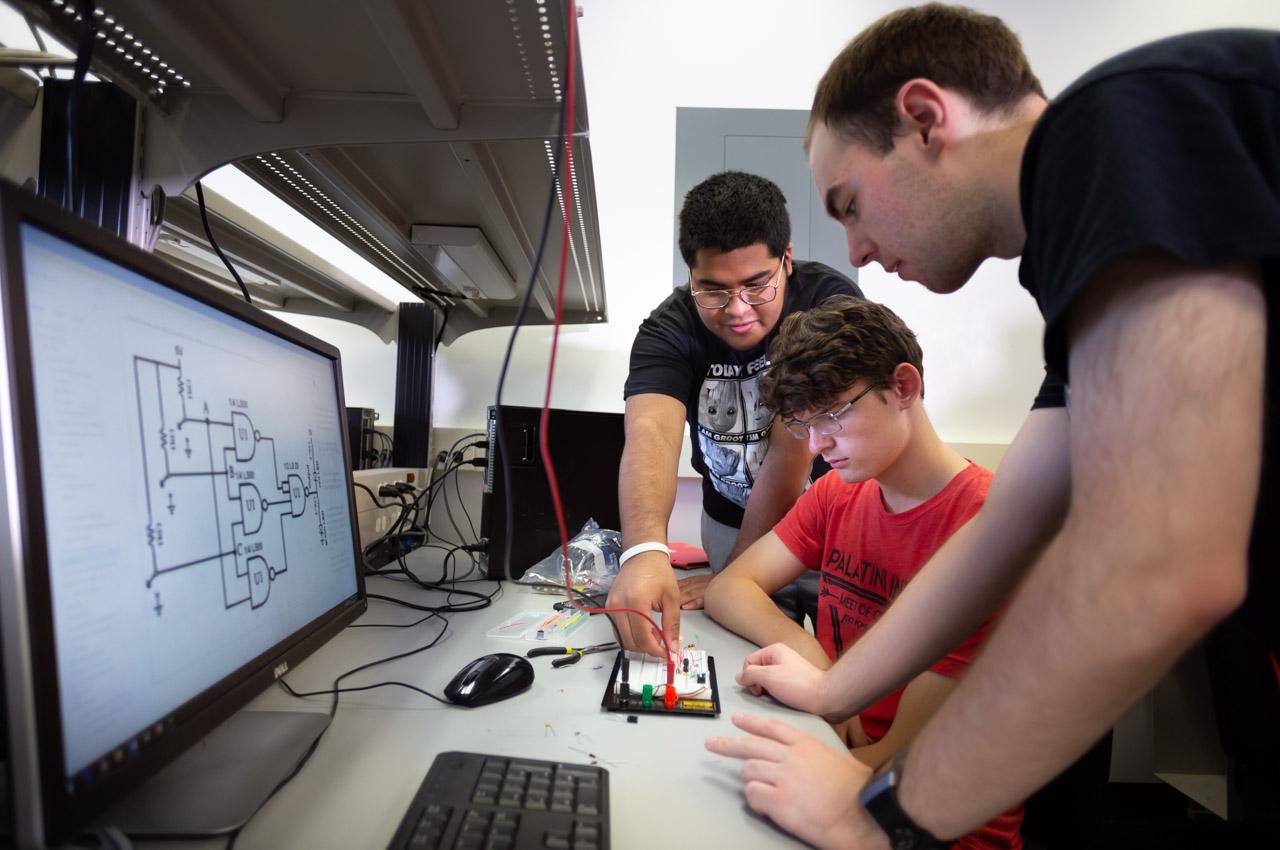 When thinking about prospective colleges, David Arnold (EE/M.S. CPE ’19) placed Illinois Institute of Technology on the top of his list because of its strong academic standing in the region—and because of the university’s close proximity to his family.

Arnold’s family has been supportive of his endeavors both inside and outside of the classroom. A close-knit unit, all five members have been recognized by Guinness World Records as the largest competitive video gaming family. This shared talent for playing Pokémon has evolved into a passion for helping others take their skills to the next level.

In addition to the university’s location, Arnold shares that Illinois Tech was also the perfect choice for him because “the high-quality engineering programs made it stick out among the many high-ranking universities in the city.”

From the start, Arnold’s undergraduate coursework fueled his interest in computer engineering. He was instantly hooked on computer design after being part of Senior Lecturer Suresh Borkar’s Digital Computers and Computing course. “I found the machine languages that we were learning about fascinating, and the introductory materials to pipelining made me interested in continuing to learn more about computer organization and design,” says Arnold.

Since then Arnold has focused on sharing his academic interests with his peers. As a teaching assistant, he enjoyed the opportunity to see students adjust to college life and develop their engineering skills in the Introduction to the Profession course. “It was truly a wonderful experience to be able to help the department show what it had to offer and to provide inspiration to the students as they began their studies here at Illinois Tech,” says Arnold.

Arnold is part of several student groups on campus and president and founder of CyberHawks, a new organization meant to supplement the cybersecurity engineering degree. He was heavily involved in establishing the overall structure of the organization along with working with the electrical and computer engineering department to create new events and programming for its members.

He is also an active member of Illinois Tech Robotics, which constructs robots for competition and encourages children to be interested in STEM fields through work with FIRST robotics.

In addition, as the former president of the Residence Hall Association, Arnold was responsible for ensuring that the organization was doing its best to advocate for students that live on campus along with helping to improve the student experience. He also previously served as president and head of the Food Advisory Board, which works directly with Dining Services to address student concerns.

Along with holding leadership roles in student organizations, Arnold takes the time to pass on his knowledge as an Academic Resource Center peer tutor. “This job has also helped me solidify my own knowledge of fundamental and advanced topics,” he adds.

As Arnold prepares for the next chapter of his academic career, his determination to achieve new milestones persists. “Over my career, I’d like to make an important contribution in cybersecurity that sets some form of new standard in the industry that lasts a generation. With cybersecurity becoming an increasingly important component of our daily lives, I’d like to help make people feel safer and more secure when they work with technology,” says Arnold.

He currently lives on campus with his twin brother, who is studying in the physics department, and recently welcomed his sister as part of the Illinois Tech family.

Arnold will be pursuing his Ph.D. in computer engineering with a specialization in very-large-scale-integrated circuit design, and collaborating with Professor Jafar Saniie, chair of the Department of Electrical and Computer Engineering, in the Embedded Computing and Signal Processing Research Laboratory.

After graduating with his doctorate degree, Arnold plans to enter the field working as a microchip designer or cybersecurity analyst.

He adds, “In the far future I would like to wind things down as a professor, passing on my experiences and technical knowledge to the next generation of engineers.” 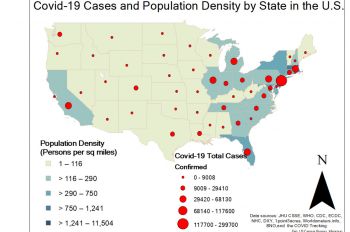