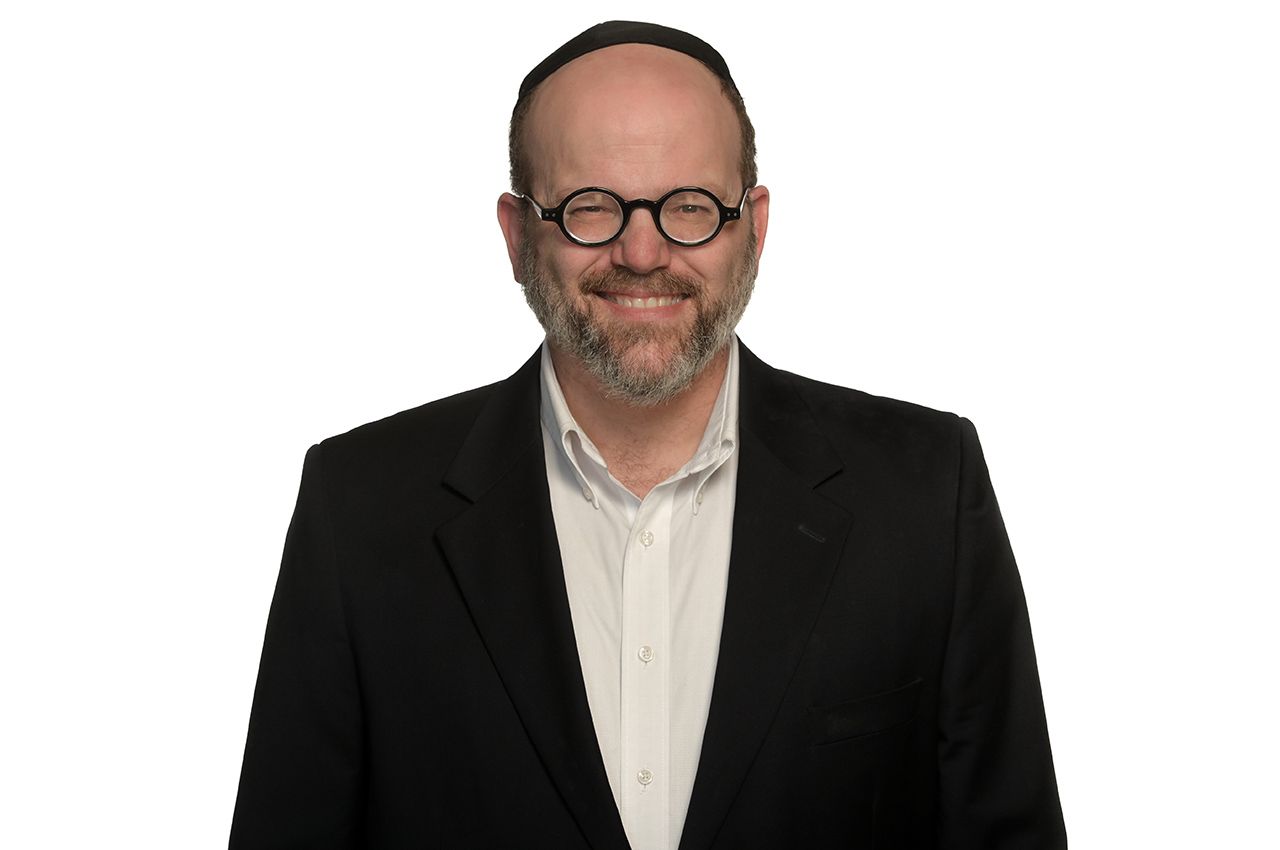 CHICAGO--Computer Science Professor Shlomo Engelson Argamon has been named chair of Illinois Institute of Technology’s Department of Computer Science. Argamon will play an integral role in the newly created College of Computing, a first-of-its-kind initiative launched by Illinois Tech on June 1.

Argamon, a computer scientist and forensic linguist who has been at Illinois Tech since 2002, has served as the department’s interim chair since August. He is the founder and director of the university’s Master of Data Science program.

“Shlomo brings an incredible breadth of experience to the role, and I look forward to working with him to further strengthen computer science at Illinois Tech, which will play a critical role for the new college,” said Lance Fortnow, dean of the College of Computing.

“I believe that our department will be a leader in the transformation of the field of computer science,” Argamon said. “The new College of Computing and the agile, collaborative culture at Illinois Tech are an ideal environment to develop the research, education, and innovation programs required to lead the way into the future.”

During his tenure as interim chair, Argamon has helped elevate the CS department by establishing new Illinois Tech degree programs in both the United States and China.

“Shlomo is an innovative leader in the field, and I am very pleased at his willingness to head our Department of Computer Science,” said Peter Kilpatrick, Illinois Tech’s provost and senior vice president for academic affairs. "He will be taking the helm as computer science becomes increasingly important to both our students’ success and the betterment of society, and I know he will meet the challenge very well.”

Deep collaboration with other disciplines is essential for computer science to transcend boundaries between fields, Argamon said. This interdisciplinary approach supports the university’s efforts to bring computation to all disciplines across campus, an initiative led by the new College of Computing.

Argamon plans to further advance educational offerings in artificial intelligence, cybersecurity, and data science, as well as in other growing subfields, including the creation of new flexible modules and certificates.

“We are already working to expand partnerships with other academic institutions and industry stakeholders to provide more opportunities for Illinois Tech students,” Argamon said. “We will also explore new collaborative and interactive educational models, such as expanding pair programming and flipped classrooms, as well as hybrid online/in-person teaching, working with our students and with faculty in other academic units across campus to experiment with new learning platforms.”

Argamon earned his B.S. in applied mathematics from Carnegie Mellon University and his M.Phil. and Ph.D. in computer science from Yale University. He spent two years doing postdoctoral research under a Fulbright Foundation fellowship with Professor Sarit Kraus at Bar-Ilan University in Ramat Gan, Israel.

Recently, Argamon has pushed for the increased use of linguistic analysis for attribution of cybersecurity attacks. He has pointed out how linguistic attribution techniques can often be used to good effect on natural language texts that arise in different attack scenarios, and has provided analyses for high-profile cases such as the Sony Pictures hack, the Democratic National Committee cyber attacks, and the Shadow Brokers’ National Security Agency leak.

Illinois Institute of Technology, also known as Illinois Tech, is a private, technology-focused research university. Illinois Tech is the only university of its kind in Chicago, and its Chicago location offers students access to the world-class resources of a great global metropolis. It offers undergraduate and graduate degrees in engineering, computing, architecture, business, design, science and human sciences, and law. One of 23 institutions that comprise the Association of Independent Technological Universities, Illinois Tech provides an exceptional education centered on active learning, and its graduates lead the state and much of the nation in economic prosperity. Illinois Tech uniquely prepares students to succeed in professions that require technological sophistication, an innovative mindset, and an entrepreneurial spirit. Visit iit.edu. 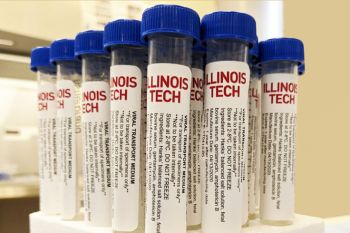 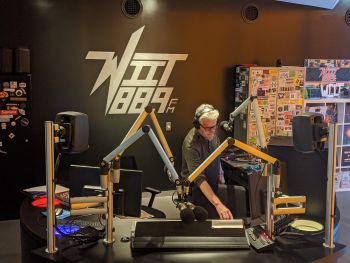