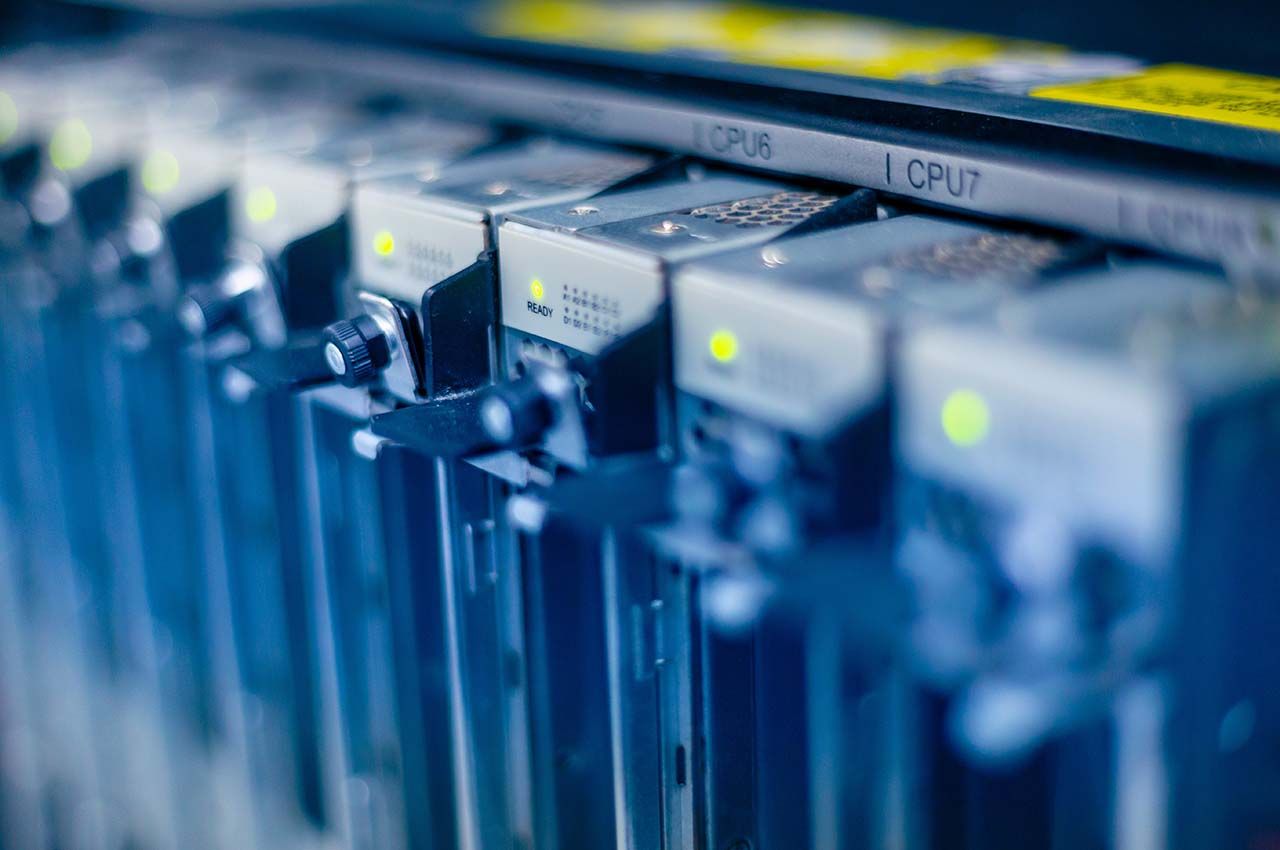 Even if it doesn’t often feel that Americans can agree on much, there is at least one major issue that brings people together, regardless of political ideology: online privacy.

More than 80 percent of respondents to the Elevate Technology Survey said that the United States government should be doing more to protect online privacy, a figure that was consistent regardless of whether they identified on the liberal, moderate, or conservative political spectrum.

That was just one of a handful of significant findings from the survey—a collaboration between Illinois Institute of Technology and the news website Axios—with others highlighting Americans’ beliefs on the use of artificial intelligence, whether tech companies are too big, smart phone use, and online advertising.

Illinois Tech and Axios partnered to gauge public opinion, sentiment, and attitudes about some of the most critical and pressing issues facing the intersection of technology and humanity. Illinois Tech faculty and staff members with expertise in computing, engineering, and human sciences worked to develop the survey’s questions along with the university’s Center for Research and Service and analytical company YouGov, which fielded the survey’s responses.

“The results indicate a basic distrust of the use of algorithms and artificial intelligence when it comes to physical and financial well-being,” says George M. Langlois, industry professor of psychology at Illinois Tech and executive director of the Center for Research and Service, adding, “This may be indicative of increasing distrust for all institutions, whether they are secular, religious, governmental, private, or public. The public is concerned about things they can’t see and/or control. It does seem the public wants more control and is open to support changes that reflect that.”

To learn more about the survey and its results, visit the Axios website.