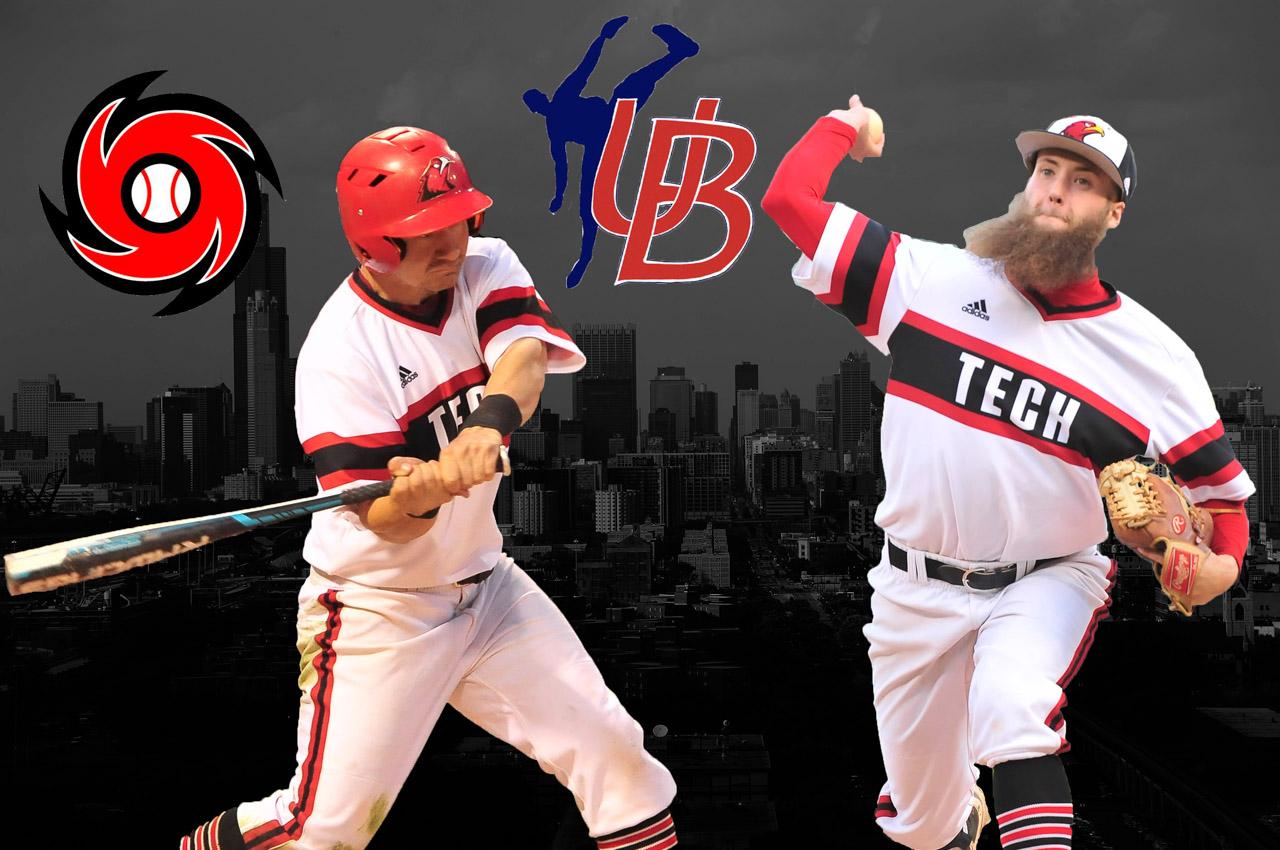 “We are so proud of Jimmy to have earned this opportunity to play professional baseball,” says Illinois Tech Head Coach Ed Zeifert. “As a baseball player, Jimmy always responded to challenges. He was able to transform his game from the time our coaching staff arrived to the day he left, and we couldn’t be more proud of what he has accomplished.”

Tarala had a successful senior season, leading the Scarlet Hawks with 11 starts, 49 strikeouts, and 67.2 innings pitched. He finished the season with four victories, a 4.26 earned run average, and 6.52 strikeouts per nine innings. A member of the 2015 United States Collegiate Athletic Association runner-up team, he led the Scarlet Hawks with 49.2 innings pitched during that year. For his career, Tarala finished with a 17–14 record in 46 appearances (36 starts) and 216 and 1/3 innings pitched, striking out 151 hitters (6.3 per nine innings), tossing 9 complete games, and recording a 5.08 earned run average.

“I am extremely excited to be able to fulfill a childhood dream,” says Tarala. “My whole life I have been told I won’t be able to make teams, I don’t throw hard enough, and that I need to work harder. Well, it is all of those things that make this moment that much more meaningful.”

Rybski came to Illinois Tech after playing two years at Indiana Tech. His impact on the Scarlet Hawks program included hitting .303 with 13 RBI, scoring 18 runs, and scoring a home run in his junior year before driving in 13 more and recording another home run as a senior. He finished his career with a .272/.307/.336 slashline, 63 hits, 32 runs, seven doubles, one triple, two home runs, 25 RBI, 13 walks, and six stolen bases in 67 games for the Scarlet Hawks.

“Simply put: DJ is a baseball player,” Zeifert says. “Whether he’s playing for Illinois Tech, overseas, or on a Chicago men’s rec league, DJ is getting another opportunity to be exactly who is he and do exactly what it is that he wants to do. His greatest strength to our team was his passion for the sport, and I could think of no better person to help spread the game internationally than DJ Rybski.”

“Having the opportunity to play after college is something most kids dream about,” says Rybski. “The fact that I’m able to experience a whole new part of the world while doing it makes it that much cooler.”