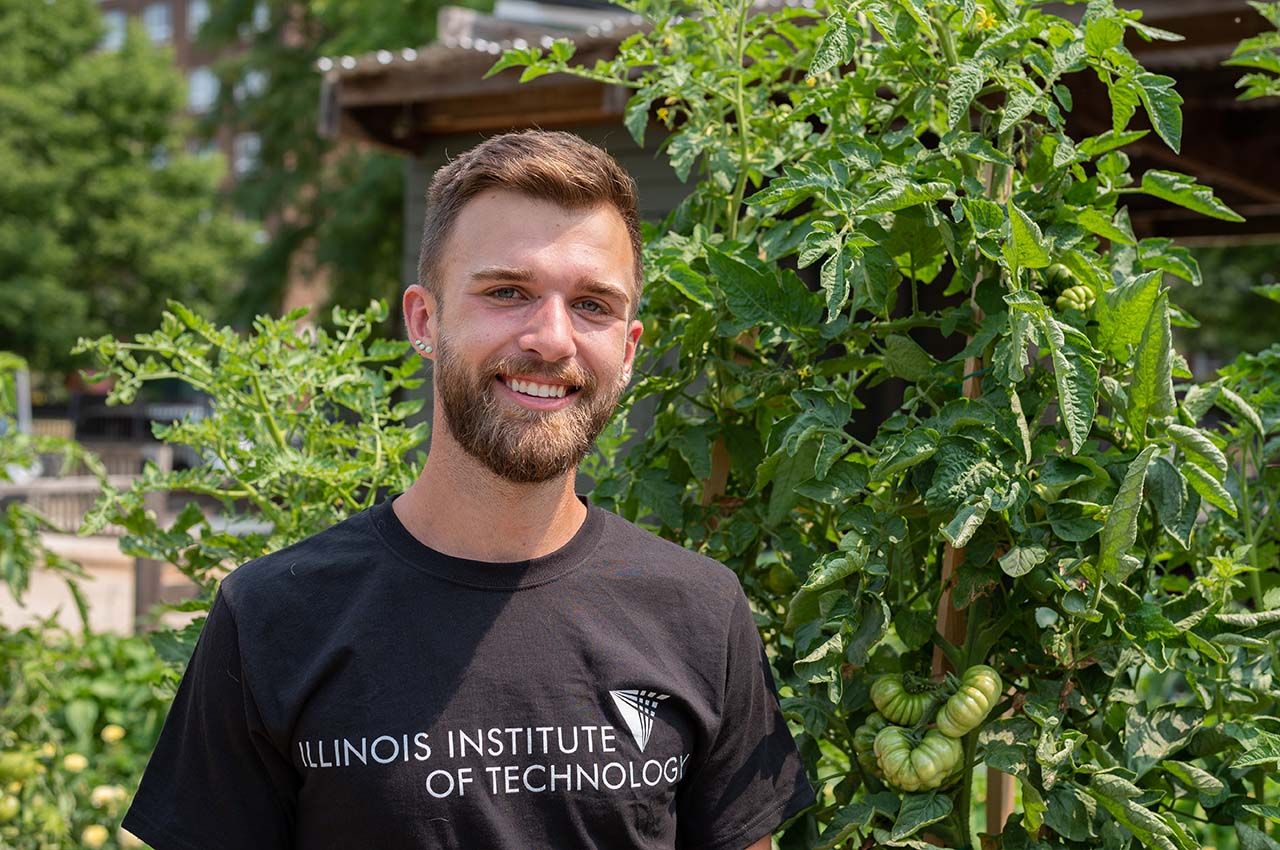 As Hayden Regina (ARCH 5th Year) walks around UFarm—the student-run urban farm on Illinois Institute of Technology’s Mies Campus—he can’t help but rhapsodize about its productivity. During the month of August, he and his fellow students picked an entire picnic table’s worth of cucumbers, peppers, zucchini, and tomatoes every other day.

“We’ve produced way more than we ever thought we would, and the reaction has been incredible,” says Regina. “We’re giving it to staff and students—even the provost and president.”

For Regina, his fellow students who worked on it, and their Illinois Tech professor and adviser Frank Flury, the prolific garden represents far more than just a bountiful harvest: it’s the excellent result of an experiment to see how much they could grow in a confined space.

The UFarm was first started in 2012 as a landscape architecture elective; however, the 5,000-square-foot plot quickly evolved into a test bed for investigating new agricultural technologies and techniques, and is now managed by the Wanger Institute for Sustainable Energy Research. When Flury, Regina, and the other students became shepherds of the space for summer 2021, experimentation was not the plan. The idea was, at first, simply to take advantage of the garden to grow food and cook lunches for students in Flury’s Design/Build course, which was in the process of prototyping a “microhouse.”

But as they settled into the process of repairing broken garden beds and fences—using as much of the existing material as possible to reduce waste—and cleaning out weeds, they realized that UFarm could become an extension of the microhouse project itself. The microhouse, after all, was a study in creating single-family homes in increasingly dense, urban environments, a project offered through and supported by the university’s Interprofessional Projects (IPRO) Program and alumnus Jim Albrecht (FE ’53, M.S. ’55). The students wondered: could farming become increasingly dense too? With support from both WISER and the College of Architecture, they were able to find out.

“What we would like to do longer term is to include planting into building design,” says Flury. “For that, we really want to test how much food you can produce in a very small footprint, to see what you can do in cities.”

Before starting his bachelor’s in architecture at Illinois Tech, Regina had a longstanding love of plants, as well as experience in agriculture that dates back to second grade, when he was gifted a garden’s worth of plants. He has worked as a gardener and display coordinator for Fernwood Botanic Garden in Niles, Michigan, and is currently a garden design manager for Jayson Home, a high-end design store in Chicago. This background helped Regina lead the student group in creating a planting scheme that increased the total number of specimens that they could fit in a given space threefold.

“What we did in a lot of these places is plant things incredibly close together; with plants like tomatoes, there’s a pruning technique that keeps them very thin, then you stake them to keep them very vertical,” says Regina. “If you do that instead of having a big sprawling plant, you can fit 12 in a box where otherwise you would have four.”

With the right maintenance, the planting schema could be scaled up to create larger urban farms that can feed a greater number of people. It also can simultaneously serve as a green oasis in a dense urban setting, something Regina has already witnessed.

“The student reaction and use of this space beyond the garden, as a study space or just as somewhere to hang out, has been more than we anticipated,” says Regina. “Architects try to engage an audience in meaningful ways with public projects, and I think we did that  successfully here by maintaining it in this way; keeping it incredibly clean and streamlined has made it inviting.” 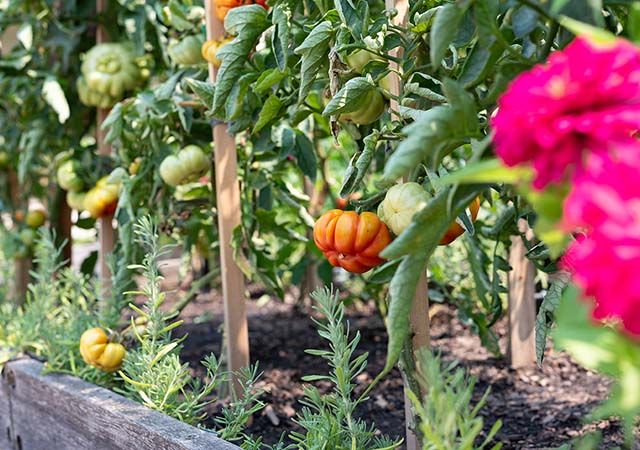 A look at uFarm, the on-campus, student-run urban farm on Illinois Institute of Technology’s Mies Campus 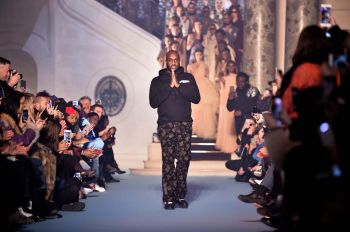 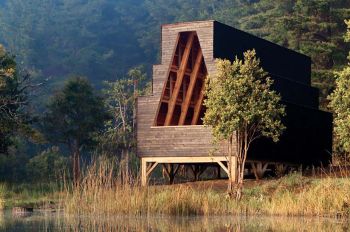