What Are the Politics of Korea and China’s Air Pollution Problem? 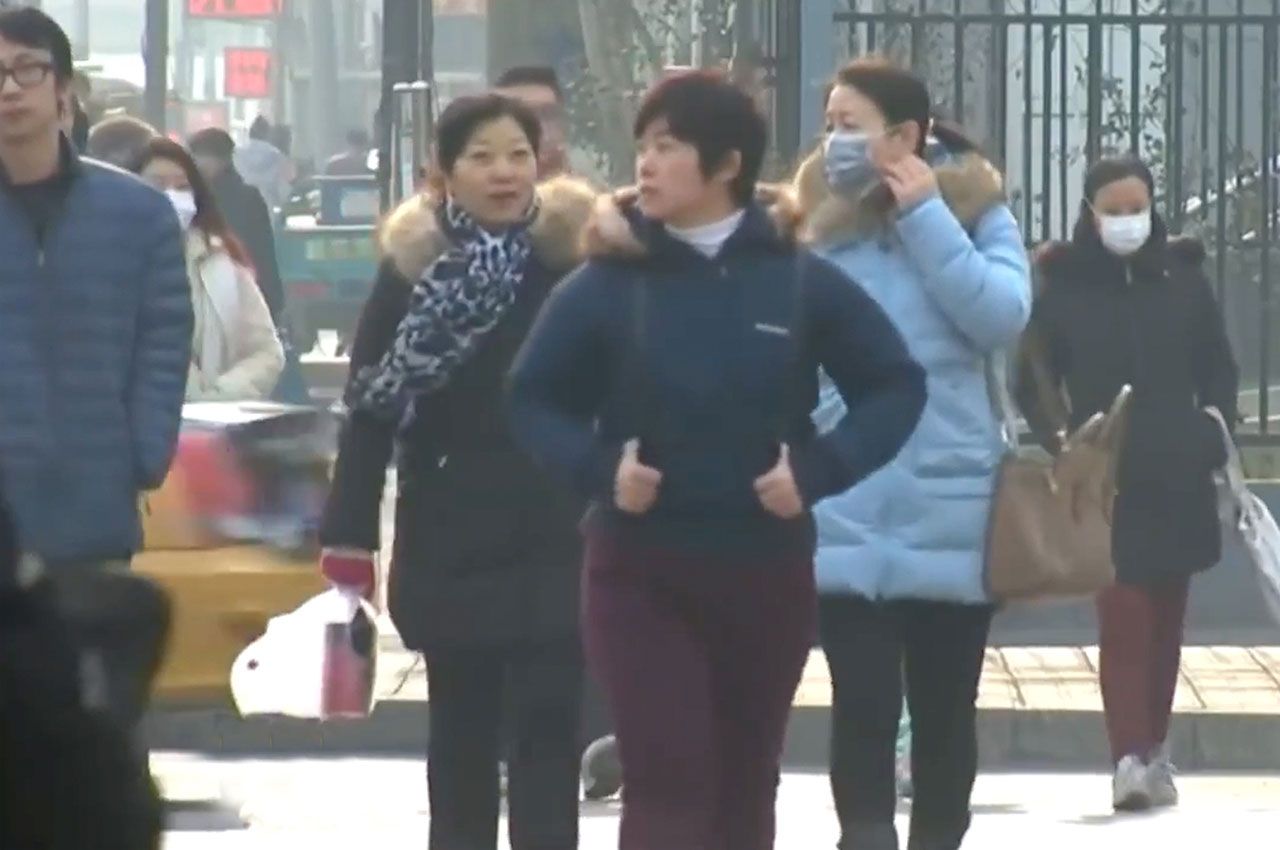 This air pollution problem is so severe that every spring people essentially hole up in their homes to avoid the severe—this particulate matter, PM is as it’s called, and this is because this particular matter is so small that it can actually enter the bloodstream directly through the lungs. This particulate matter is filled with all kinds of hazardous material, carcinogens included. So I wanted to understand what exactly the causes are, but I also wanted to understand what the effects are—how people change their behavior, how politicized they become about this particular issue whether or not they are rallying to address this.

And what I’ve found thus far is that people are very concerned about air pollution. People are largely blaming China for it, but the other part of the story is that this air pollution is not necessarily all Chinese made. Yes, some of it can be stirred up from within Korea, mixed with the Chinese air pollution, and then land back in Korea. That’s not the particular air pollution that I’m referring to at this particular point. What I am referring to is when, let’s say, a Korean company invests in China, sets up a factory in China, or an American company or a Japanese company. What happens to that pollution that is being produced?

What we have found by looking at the nature of the companies that are in China right now is that actually Korean companies don’t constitute a large share, around maybe 4 percent, from the 2 to 5 percent. It’s really not that much, and this complicates the “pollution haven” hypothesis as it relates to Korea and China. It, however, draws in other players, namely the United States and Japan and even Germany, who are the other major players; the United States and Japan are the largest foreign direct investors in China.