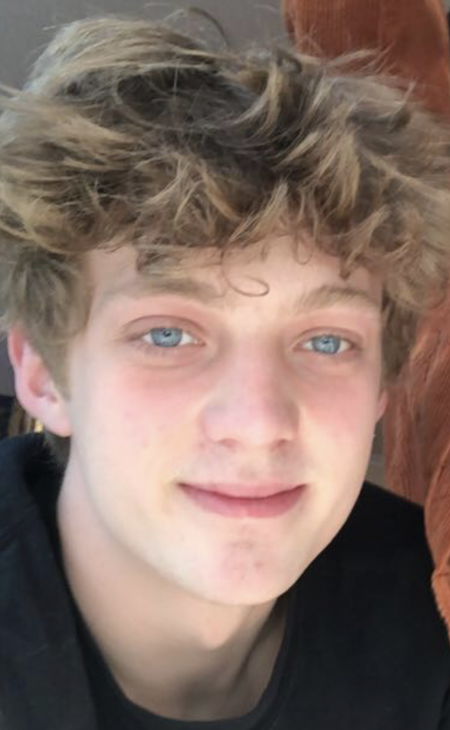 Josh Coburn has been selected as 2021 ComEd Scholar.

Josh Coburn is building a trebuchet in his Design for Innovation course as a mechanical engineering student at Illinois Institute of Technology. It’s exactly the kind of hands-on work that Josh says he wanted to be doing when he decided to pursue engineering.

Inspired by his uncle, who is a self-taught computer programmer, for a while Josh thought he would pursue computer science, but through projects in his Makers Lab class in high school, he realized how much he enjoyed tactile, physical engineering projects and working with objects he could hold in his hands rather than code behind a screen

At Illinois Tech, Josh says he has appreciated the close connections he has been able to build not just with other students, but also with professors.

“The teachers are very hands on, and the class sizes at Illinois Tech are usually pretty small. My first engineering class here as a freshman had only about 20 people in it. It was very personal with the teacher, and I think that was very encouraging,” says Josh. “I didn't want to go to a big state university where the class sizes were going to be huge.”

Now Josh has even more support behind him as he continues his college career: ComEd has selected him to be a 2021 ComEd Scholar.

The ComEd Scholars program covers tuition expenses not already covered by financial aid as well as additional support and resources such as housing allowances, mentorship, and the opportunity to interview for internships at ComEd and its parent company, Exelon.

Josh says he has found Illinois Tech’s campus very accommodating to his needs as a commuter student, but he plans to eventually live on campus now that ComEd will pay for his housing.

“I think it will let me focus more on my schoolwork and less on the financial portion of trying to graduate with a difficult degree,” says Josh.

Josh says he’s excited by the prospect of pursuing a career on the forefront of the next generation of “anything that has to do with an engine,” with a special interest in electric vehicles.

“I think in the next 20 or 30 years most cars are going to be electric rather than gas powered. Even with Tesla, there’s still so much more to do when it comes to electric motors, and that’s something I’m definitely interested in,” he says.