Striving to Make a Difference 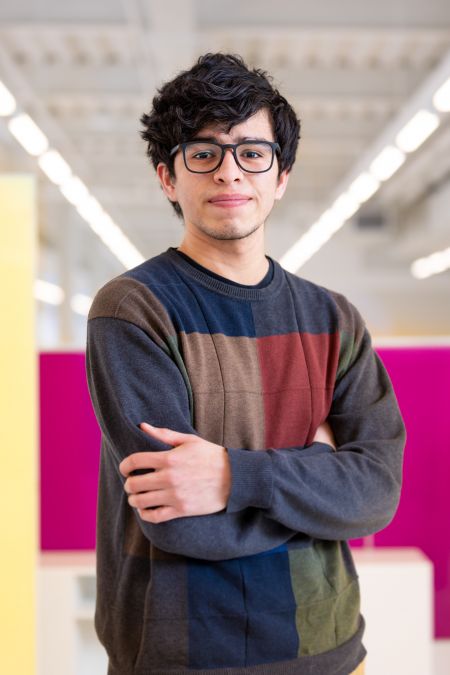 Through engineering competitions and the robotics club in high school, Daniel Arechiga developed a growing interest in engineering. But building a music effects pedal in his spare time is what drew him to electrical engineering specifically. “It didn’t work too well the first time, but it was just a cool experience, from building it to trying to get it to work and then finally getting it to work,” he says.

Now in his second year, Daniel has received one of eight 2020 scholarships from the Chicago branch of the Exelon energy company ComEd. The scholarship covers his tuition after financial aid for the rest of his degree. Daniel says the scholarship has meant more than just financial support. “I am more motivated to succeed now that I know that I have this huge company and huge influence in the engineering world supporting me as a person. That’s a really great feeling to have, knowing that they believe in me, so it gives me a little more motivation to believe in myself.”

Even if just as a hobby, Daniel’s love for music will always be connected to his passion for engineering. “I think it’d be really interesting to apply some of that music technology and electrical engineering at one point in my career. I feel like that would be really fulfilling and fun,” says Daniel. “I like expressing my creativity and my engineering knowledge together at one time.” 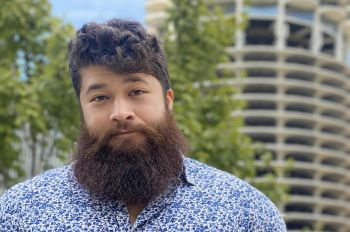