C. R. Carlson and A. K. Arora, "The Updatability of Relational Views Based on Functional Dependencies." COMPSAC 79, 1979. We were invited to republish this paper in TUTORIAL: DATA BASE MANAGEMENT IN THE 1980's, J. A. Larson and H. A. Freeman (Eds.), IEEE Computer Society, 1981. Led to the development of a View Integration Design Tool for very large team projects at Bell Laboratories

C.R. Carlson and R.S. Kaplan, "A Generalized Access Path Model and Its Application to a Relational Data Base System," ACM-SIGMOD, 1976. 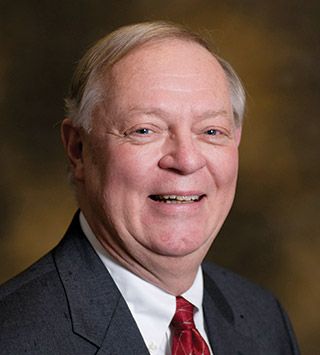