Network Transport and Performance Testbed: STUN and TURN servers as well as SIP servers and WebRTC-enabled Web Servers are deployed in various configurations of this test bed whose nine domains and sub-domains can be used to test the behavior of Web-RTC-based and SIP-based applications as they traverse the domains with the help of the STUN and TURN services.

Voice over IIT: This on-going lab project is a working SIP-based IP-Telephony system using Kamailio ad Asterisk servers and connected to the PSTN by a SIP Trunk. 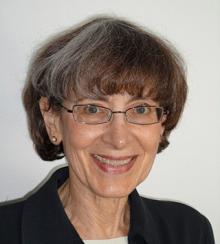