My expertise lies in Discrete Optimization models, both deterministic and stochastic, and their algorithms, Graph Packing problems, Conflict-free allocation of resources through: Generalized Knapsack problems, Graph Coloring with additional constraints, List Coloring of graphs and its variants, DP-coloring (aka Correspondence coloring) of graphs, and usage of enumerative, algebraic, and probabilistic techniques to study these problems. 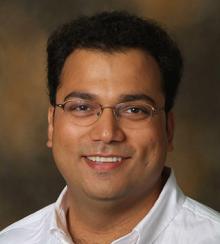