“Aggregation of Pairs of Particles on Electrodes During Electrophoretic Deposition,”Powder Technology, 110, 90–97, (2000) (with S. Guelcher and Y. Solomentsev). 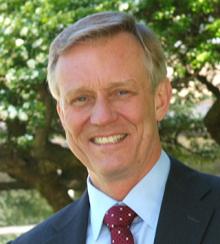