The Department of Mechanical, Materials, and Aerospace Engineering presents the Nagib and Kalpakjian Annual Lecture on Turbulence. This year's speaker is Ivan Marusic, Redmond Barry Distinguished Professor in the Faculty of Engineering and Information Technology at The University of Melbourne, who will present a lecture titled, "Scale-Interactions and Energy-Efficient Drag Reduction in Wall-Bounded Turbulent Flows."

The lecture will be followed by an event unveiling the newest inductee to the MMAE Hall of Fame, Lois Graham.

Abstract: Skin-friction drag limits the speed and efficiency of many critical transportation and energy systems, including pipelines, airplanes, ships, and submarines. Spanwise surface oscillation has been shown to be an effective drag reduction strategy for such wall-bounded turbulent flows at low to modest Reynolds numbers (friction Reynolds numbers up to 1,000). An open question has been whether such drag reduction is possible at high Reynolds number (order 104–105), as encountered in practice, and in an energy-efficient way. Here, Ivan Marusic will present experimental measurements of substantial drag reduction at friction Reynolds numbers up to 12,800 using spanwise surface oscillations. The drag reduction is found to occur via two distinct physical pathways. The first pathway, recognized from previous studies, involves actuating the surface at high frequencies, comparable to those of the small-scale eddies that dominate turbulence near the surface. The second pathway, however, is new and leverages actuation at low frequencies comparable to those of the large-scale eddies farther from the surface. Importantly, this is accompanied by net-power savings due to the low actuation frequencies used and suggests further benefits as the Reynolds number increases. Insights into the underlying mechanism for drag reduction, via non-linear scale interactions, will be discussed. 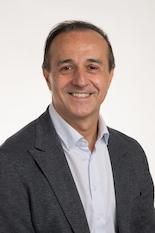 Ivan Marusic Biography: Ivan Marusic is a Redmond Barry Distinguished Professor in the Faculty of Engineering and Information Technology at the University of Melbourne. His research is primarily in experimental and theoretical studies of turbulence at high Reynolds numbers, including using atmospheric surface layer flows and large wind tunnel facilities. Over his career, he has held a number of prestigious fellowships, including an Australian Research Council (ARC) Laureate Fellowship (2012–2017), an ARC Federation Fellowship (2006–2011), and a Packard Fellowship in Science and Engineering (2001–2006). He is the recipient of the Stanley Corrsin Award from the American Physical Society and is a fellow of the American Physical Society, Australasian Fluid Mechanics Society, Australian Academy of Technology and Engineering, and the Australian Academy of Science. 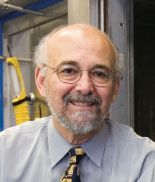 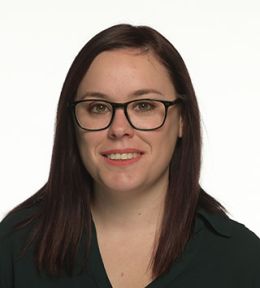