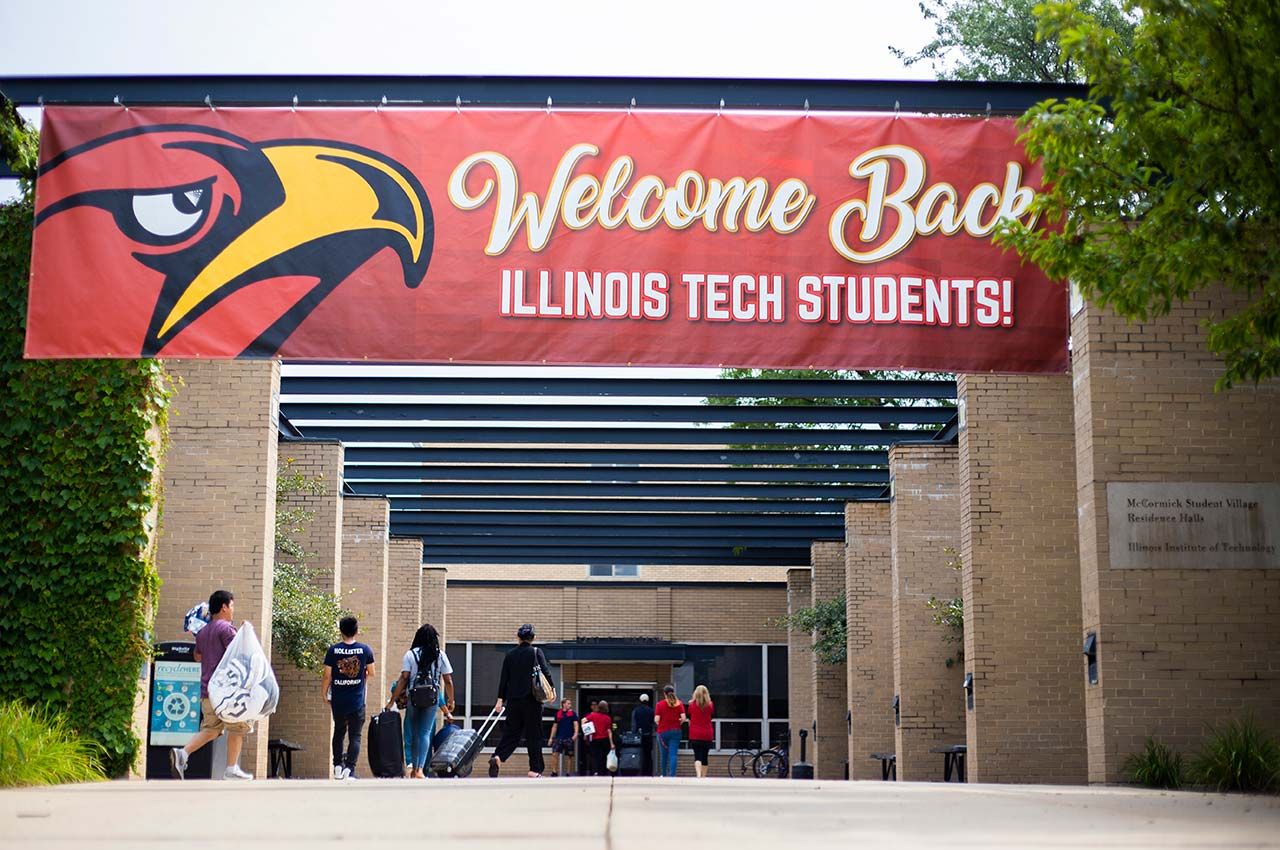 “We had the best year of fundraising in the history of the university. We refinanced all of our debt, grew our undergraduate student body to the largest full-time population in the last 30 years, completed our new strategic plan, and initiated the $24 million renovation of the newly named George J. Kacek Hall,” says Alan W. Cramb, president of the university, about the 2019 accomplishments, a few of which were featured in a university video.

Michael P. Galvin (LAW ’78), chairman of the Illinois Tech Board of Trustees, and his wife, Elizabeth; University Regent Craig J. Duchossois and his wife, Janet; and former board chair and University Regent John W. Rowe, and his wife, Jeanne, were among the prominent Chicago leaders who made the gift. Other contributors include the late George J. Kacek (EE ’54, M.S. ’55), for whom the newly renovated residential hall on Illinois Tech’s Mies Campus will be renamed, and anonymous donors.

In addition, Britt Burton-Freeman became the chair of the Department of Food Science and Nutrition, and Associate Professor Nick Menhart became chair of the Faculty Council. Ernie Iseminger joined the university as vice president for advancement. Director of HEA compliance and Title IX coordinator, longtime university employee Virginia Foster, became a direct report to the president and joined the President’s Council.

Faculty accomplishments spanned all colleges at Illinois Tech. Just a few of these achievements included:

Other notable achievements at Illinois Tech ranged from financial improvements to the addition of new degree programs to improvements in student services. A few highlights included: