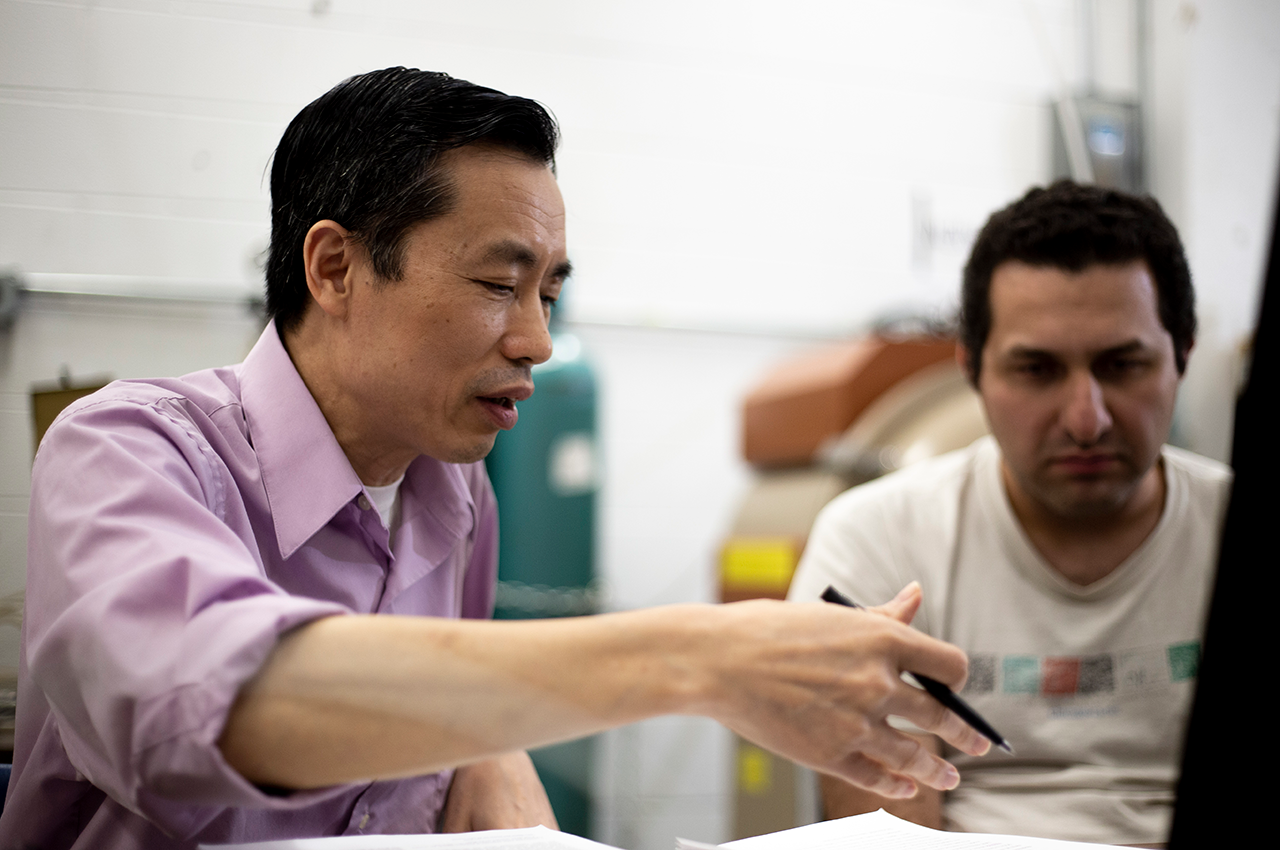 Leon Shaw has received a three-year, $1.5 million award from the National Science Foundation to establish the Center of All-Solid-State Batteries, the first center of its kind in the United States, at Illinois Institute of Technology.

“​​Our project team will advance the fundamental science of all-solid-state batteries and aims to design the first commercially viable all-solid-state battery. If we can accomplish this, we will completely change the battery paradigm,” says Shaw, who is the Rowe Family Chair Professor in Sustainable Energy and a professor of materials science and engineering at Illinois Institute of Technology.

Currently, the most commonly used battery type is lithium-ion.

A solid electrolyte also frees up space, as you no longer need the bulky thermal protection systems attached to lithium-ion batteries to keep them safe. That alone provides a cost decrease and a roughly 30 percent weight decrease.

“If our new charging-discharging mechanism works, then we’ll have a 150 percent increase in specific energy,” says Shaw.

Carlo Segre, Duchossois Leadership Professor, professor of physics, and professor of materials science and engineering, and Jonghyun Park, an associate professor at the Missouri University of Science and Technology, are co-principal investigators on the project.

This project team will work with 10 research groups from eight European institutions to achieve a breakthrough in all-solid-state batteries, which is expected to have major cost, safety, battery life, and energy density improvements over lithium-ion batteries.

Shaw and his team will be working with a newly invented electrolyte by collaborator Helena Braga, an associate professor at University of Porto in Portugal.

Unlike previous attempts at all-solid-state batteries, which take a long time to charge, Shaw expects that the high ionic conductivity of Braga’s electrolyte will allow them to create a battery with a charging rate comparable to lithium-ion batteries.

“I think there’s an opportunity now to replace the liquid-based lithium-ion battery because of this technology breakthrough,” says Shaw. “In my opinion, probably five or 10 years from now, lithium-ion batteries will be replaced by all-solid-state batteries.”

Shaw says the team plans to spend the next three years identifying the best materials to use for the other components of the battery and to work out all the challenges of figuring out how to attach these components together to achieve the best performance.

The project also includes industry collaborators to make sure their design meets the requirements for future commercial use.

“Through collaboration with our industrial partners, we will expedite technology translation from laboratory discovery to commercial products,” says Shaw.

Shaw says he expects this new battery to be capable of being used in most technology that currently uses lithium-ion batteries, but the biggest benefits will be for electric vehicles, airplanes, and drones or large battery storage power stations connected to the grid.

As part of the project, Shaw will partner with the City of Chicago to provide workforce development workshops in areas such as electric vehicle manufacturing and maintenance, battery manufacturing and recycling, and grid energy storage, to accelerate transition of the workforce into green collar jobs.

The grant funding begins in January 2023. 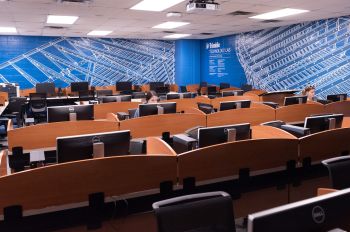 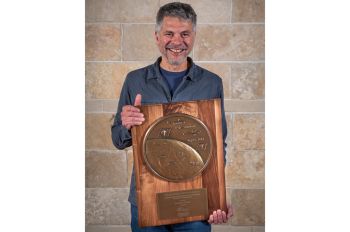