A Breakthrough in Understanding Chlamydia, the World’s Most Prevalent STD 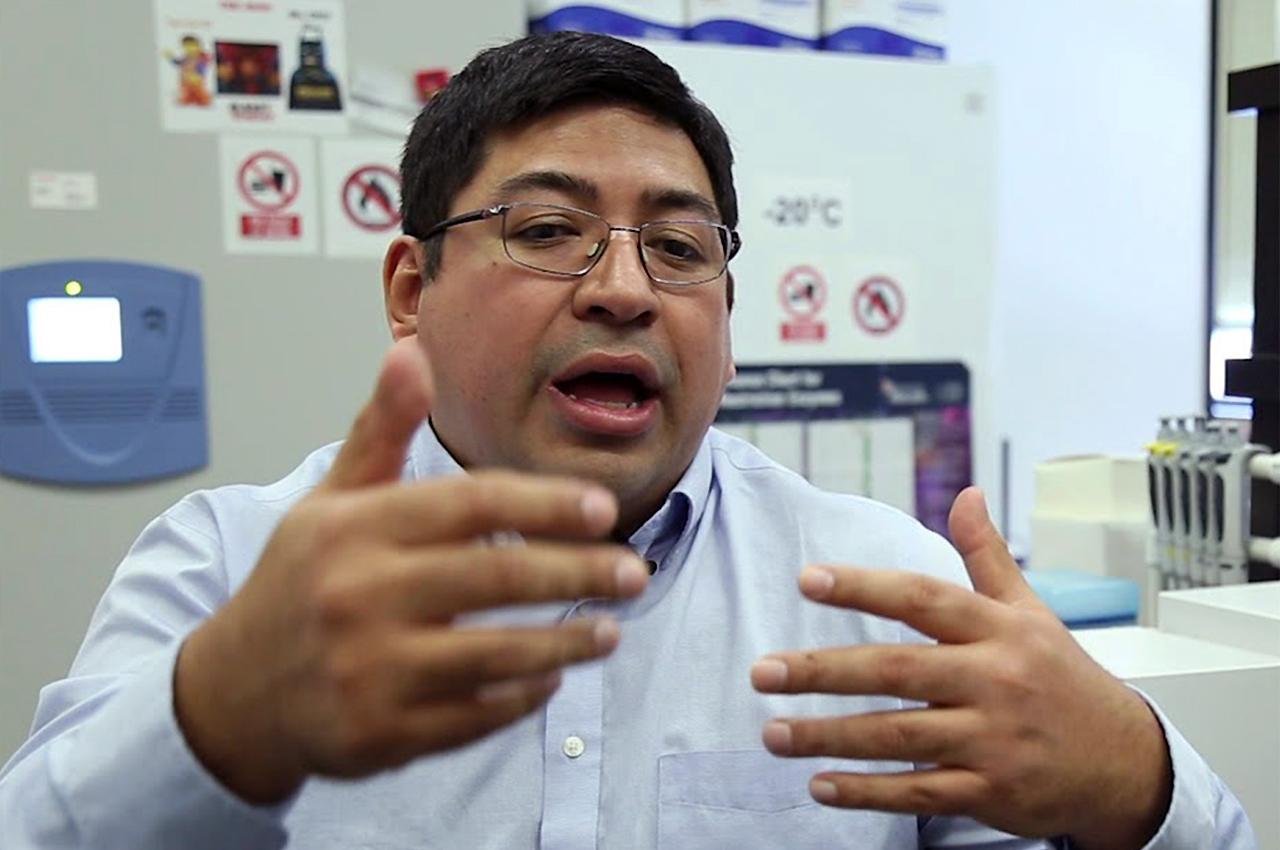 In a recent study that was published by my lab, we discovered how is it that Chlamydia trachomatis obtains its energy and its relationship with the host cell. Chlamydia trachomatis is the most common sexually transmitted disease in the world. It is going to be affecting billions of people worldwide. One in 20 Americans, one in five college kids, and it seems to be that this is the most successful bacterial infection in entire world.

So we’re working with this particular bacterium, and our paper was published in the Journal of Biological Chemistry. This is the best journal in the field. And in this paper we describe that Chlamydia trachomatis has a completely unique metabolism that has not been described in any other type of pathogen bacteria, is going to be using a specific type of gradient that is dependent on sodium to synthesize this ATP.

And it turns out that Chlamydia can also take the ATP from the host cell to sustain its metabolic needs in order to reproduce quickly. The data that we published in this paper is very important for the medical field because it would allow us to treat this infection. Turns out that there are many types of many strains of our Chlamydia trachomatis that are developing antibiotic resistance. That’s a very big problem for the medical field. In particular we have found two or three different and completely novel targets that can we design new drugs, which is another part of our research is being done in my lab. That we can obtain new drugs, a completely new class of drugs against the Chlamydia. But that can only be done if we understand how is it that Chlamydia is using the energy. It’s only in the host cell that this energy is being used, and how is it that the energy can also be obtained from host cell.

So on one hand we can inhibit the Chlamydia metabolism that will kill the bacteria, but on the other hand we’re also proposing that we can inhibit the host cell metabolism. And that will also have an effect, a very important effect, in Chlamydia growth. So the next step that we’re actually doing in my lab is adding drugs against specific and new enzymes that we have identified and see their effects on the Chlamydia growth.

Thanks to a procedure has been done in our lab we have identified four different compounds that have also very important effect on Chlamydia growth. Every time that you add these compounds you’re going to see the Chlamydia infection is stopped.