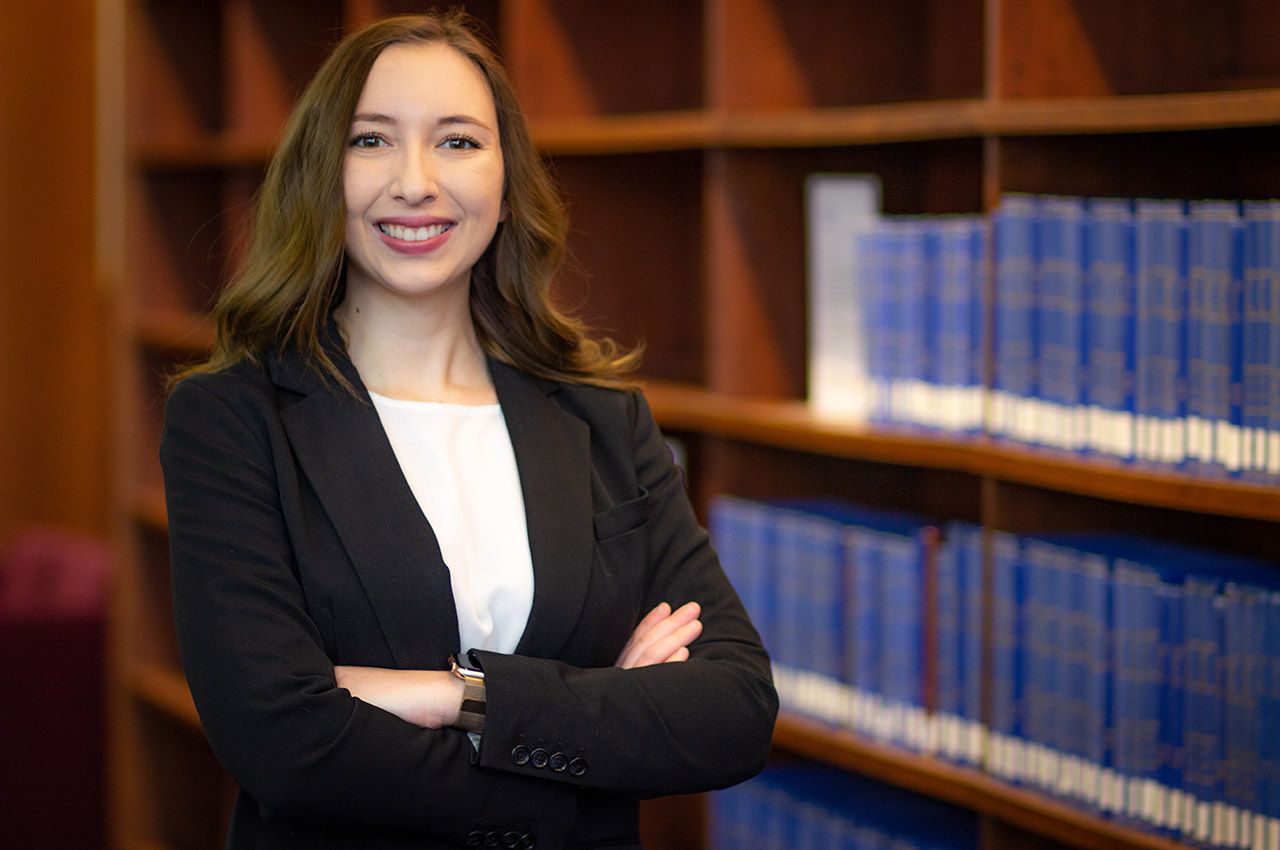 Monica Pechous, a second-year student at Chicago-Kent College of Law, won the American Kennel Club’s 2019 Companion Animal Law Writing Contest. As the first-place winner, Pechous received a $2,500 cash prize for her paper “A Leash Too Tight: A Case for a ‘Pet-Integrative’ Society.”

Pechous was inspired by one of her close friends who was harassed after returning to college with the help of a service animal.

Rather than cracking down on service animals, Pechous advocates for allowing greater public accommodation for well-behaved pets in public spaces. “It prevents the people with legitimate service animals from being discriminated against,” she says.

Pechous says she’s honored and a little shocked that she won the award. “I think I owe a lot of it to Professor Lori Andrews, who has helped me out with my writing, and Visiting Assistant Professor Alexandra Franco, who mentored me through this process,” Pechous says. “She would be available through all hours of the night to send a draft to and get feedback.”

Born in Chicago, Pechous grew up in Las Vegas and graduated from the University of Nevada, Las Vegas with a B.S. in business administration and marketing and a B.A. in communication studies. At Chicago-Kent, she is a Moot Court Honor Society competitor, a member of the Chicago-Kent Law Review, and a research assistant for Andrews in the Institute for Science, Law, And Technology. This summer, Pechous will work in intellectual property litigation at the firm of Tucker Ellis LLP in St. Louis. 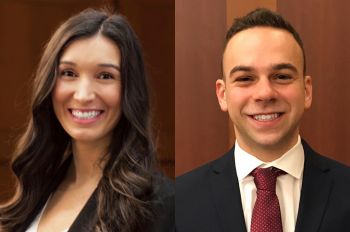 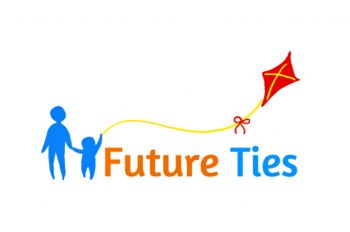 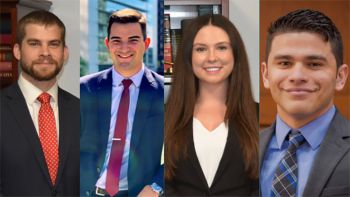