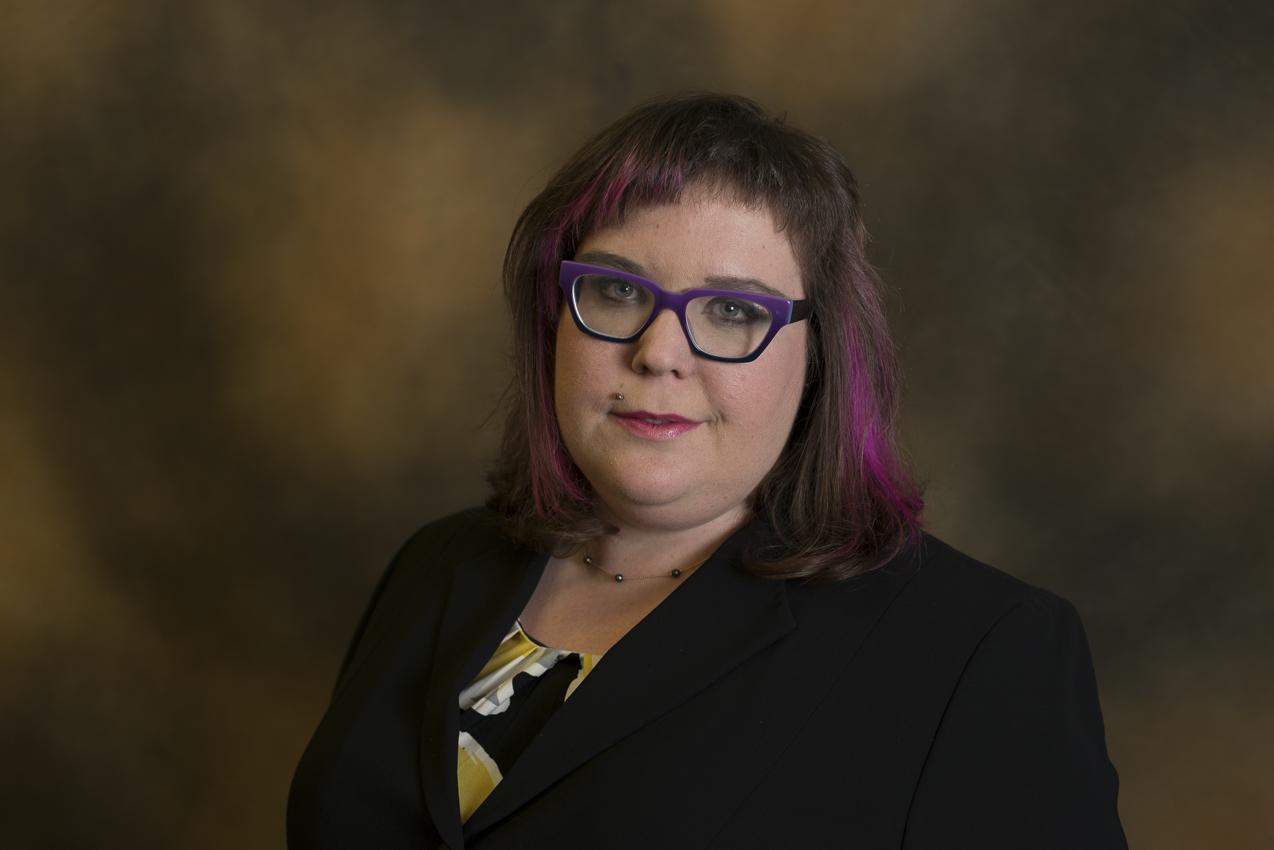 Associate Professor of Digital Humanities and Media Studies Carly Kocurek recently completed an experimental project that was highlighted in the most recent issue of Ada: A Journal of Gender, New Media, and Technology.

The game was an effort to build something that meditated on some issues that team members have been thinking about and interested in,” says Kocurek. “This starts as an academic article, although even some of that is speculative, but as you dig deeper into the game, it dissolves and really examines a lot of issues: communication and migration, gender, and codes embedded in both digital media and fiber arts. A lot of it is premised on my own optimism and hope that the tools we have at our disposal can be used as radical ways to care for each other, even in the face of disaster.”

Kocurek’s game is featured in Susan Kuchera’s article “The Weavers and Their Information Webs: Steganography in the Textile Arts.” The article examines the history of steganography—the practice of hiding information in plain sight—in relation to the textile arts. The author discusses various types of textile arts—knitting and crochet, embroidery, and quilting—and the possible ways each art form could have been used for steganographic purposes. The analysis discusses how the potential use of these stenographic methods in the past, present, and future, could be used as a form of communication between marginalized groups to share and protect information.

Kocurek is a cultural historian specializing in the study of new media technologies and video gaming. She is the author of two books, Coin-Operated Americans: Rebooting Boyhood at the Video Game Arcade, which covers the early rise of video game arcades in the U.S., and Brenda Laurel: Pioneering Games for Girls, a consideration of Laurel’s career as researcher and game designer. She is also a game designer specializing in educational and serious games; Paste Magazine called her game Choice: Texas “one of the best games of 2014.” 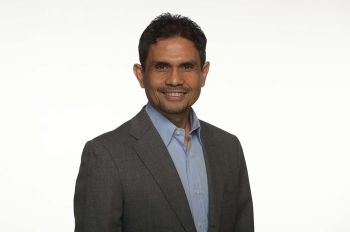 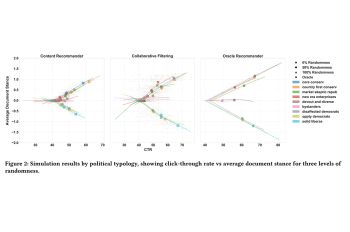 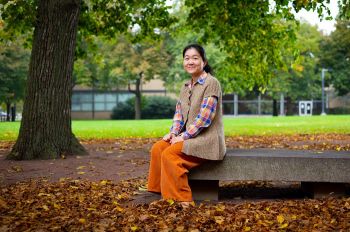