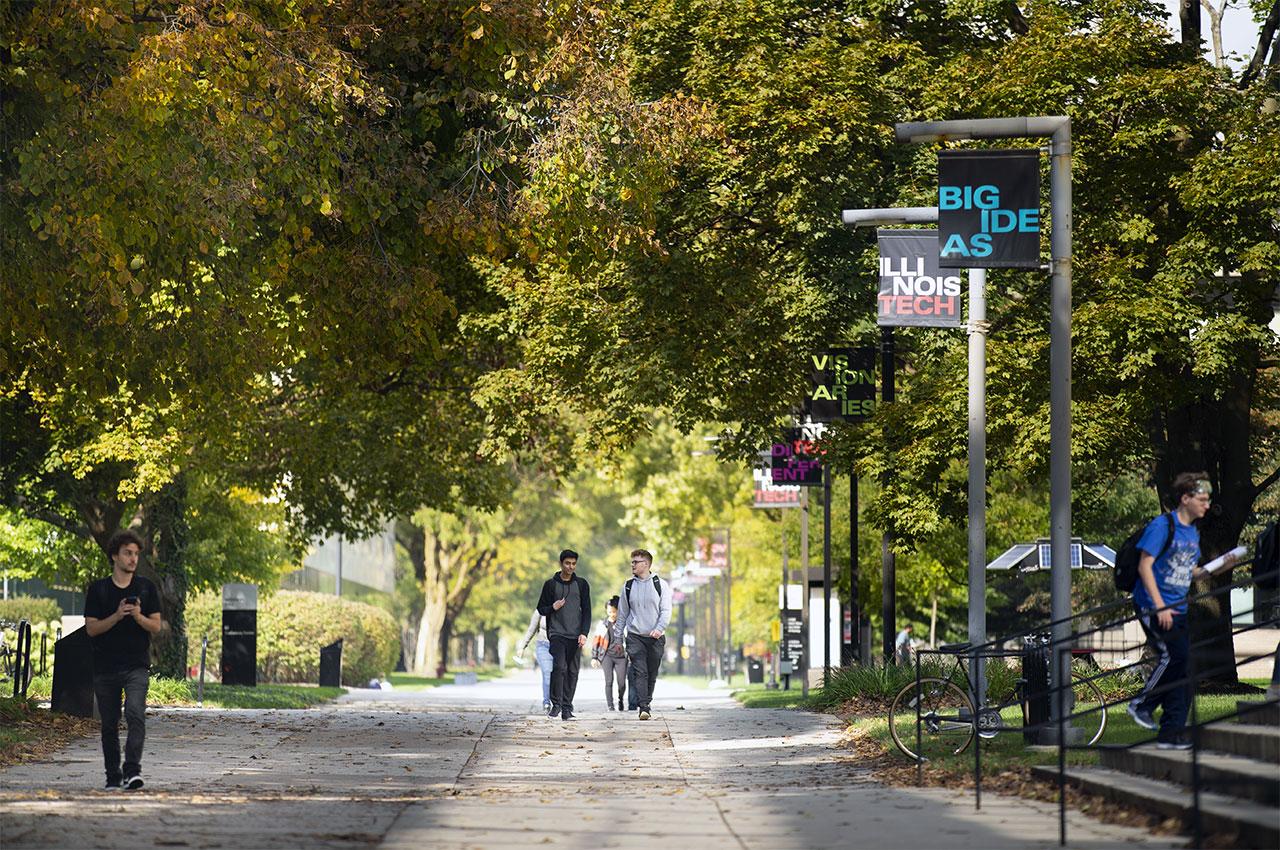 It is the largest cumulative gift announcement in university history.

“This landmark combined gift is a profound investment in our continued role as Chicago’s tech university,” says Illinois Tech President Alan W. Cramb. “This significant commitment will not only fuel Illinois Tech’s central contribution to Chicago’s tech rise, but it will do so by building on our university’s founding mission to provide unmatched opportunity and value to all young people in Chicago.”

The second-largest gift to Illinois Tech—$120 million in 1996—was from the families of Robert A. Pritzker (IE '46) and Robert W. Galvin, the late father of Michael P. Galvin. 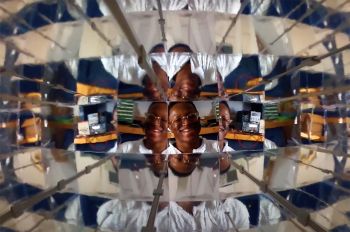 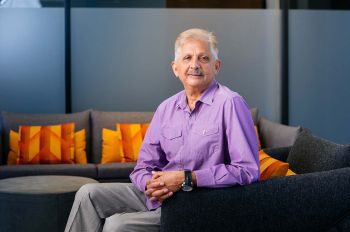