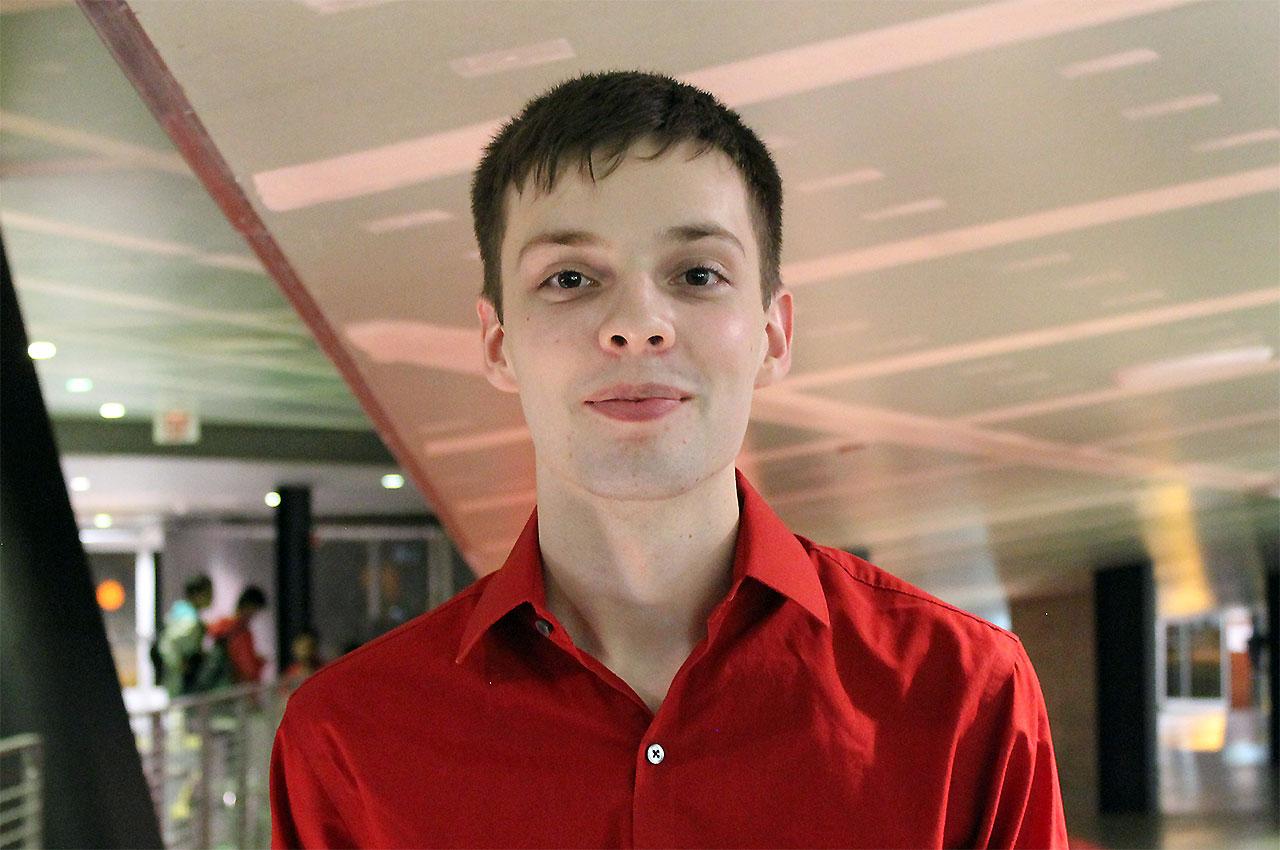 Computer science fourth-year student and Microsoft Civic Tech Fellow Soren Spicknall had no idea that he would be meeting his future boss during his first-year Interprofessional Projects (IPRO) Program course.

Ever since meeting Adam Hecktman, Microsoft’s director of technology and civic innovation for Chicago, during a visit to his class, Spicknall was intrigued and excited by the idea of using emerging technology for civic good.

To get started, Spicknall launched into some of the many tech communities in Chicago. Participating in ChiHackNight and the Chicago City Data User Group, among others, Spicknall says Illinois Tech’s location made it easy to find like-minded coders.

At one of these meetings he learned about the fellowship with Microsoft’s Chicago Civic Tech team, one of the many small offices based in large cities across the United States tasked with using data and innovative technology to solve some of the most perplexing issues in state and local government.

“I didn’t want to be a coder in a room full of coders,” Spicknall says. “I’m a part of an interdisciplinary team.”

Ever since, he has worked on Microsoft projects aimed at improving local government, safety, and access to open data.

Blending data science, investigative journalism, and activism, Spicknall hopes to use his tech skills to solve infrastructure problems in major cities. He is now analyzing a database of every building code violation in Chicago over the past 10 years. By filtering the data by developer, repeat offenders can be flagged, allowing the city to safeguard against accidents, he says.

Spicknall is currently a writer for Illinois Tech’s students newspaper, TechNews, and a DJ at the student-run radio station, WIIT. After graduating from Illinois Tech with a bachelor’s degree in computer science, Spicknall says he hopes to go on to use his skills to help people.

“A lot of things interest me that I’d like to pursue—weather prediction, the modeling of political interactions and understanding different viewpoints, making government more transparent, creating accessible open data and open records, connecting people to their governments and to each other,” he says. “I’d like to do something to empower others.” 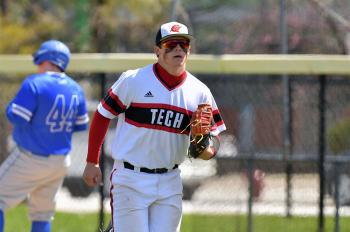 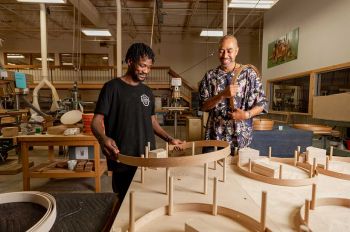 From Illinois Tech Magazine: Self Made