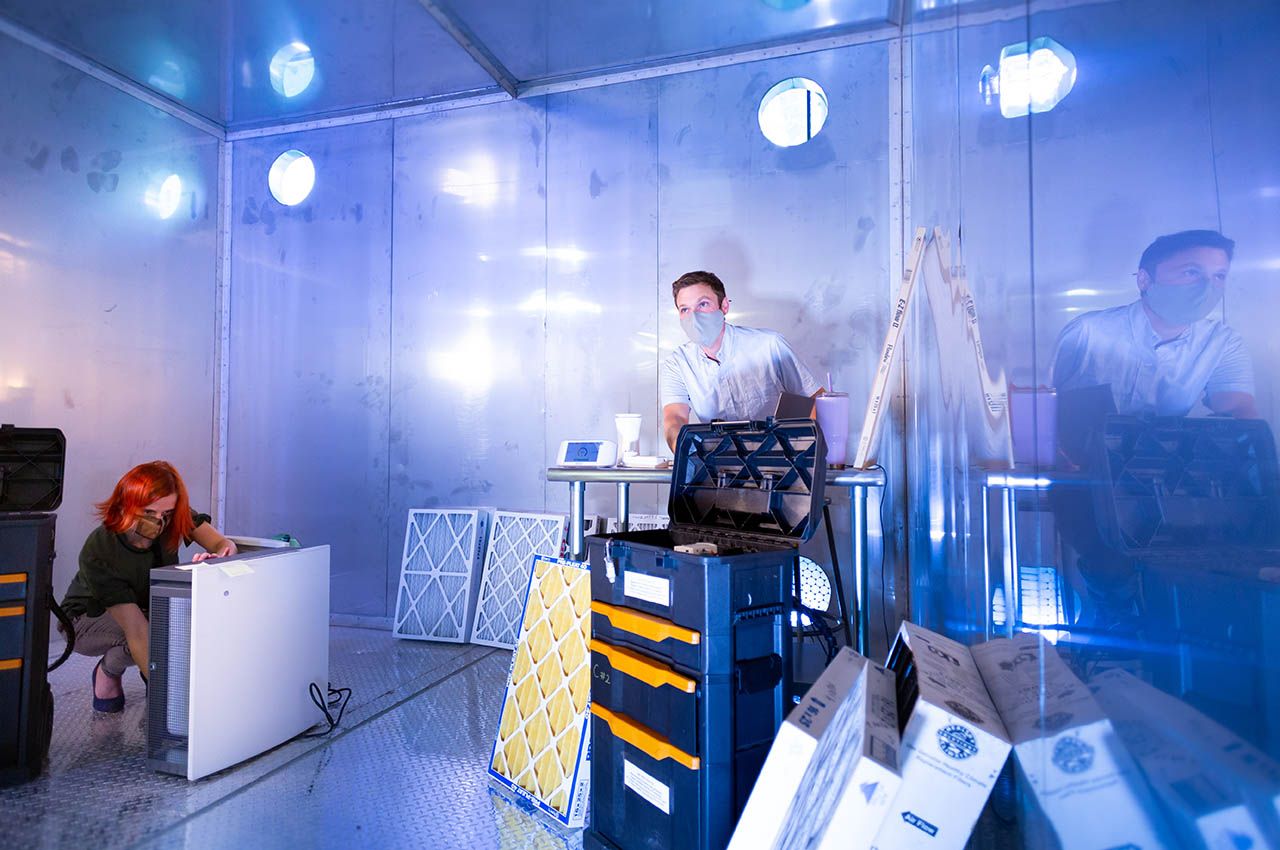 It has been a surreal year for Brent Stephens.

Almost overnight, Stephens’s expertise in energy and air quality in the built environment—specifically, indoor air—an area of study that was still considered niche as late as February of this year, has become a vital piece of understanding how to safeguard against the COVID-19 virus, especially once the idea of airborne transmission of the virus started to gain a foothold.

“All of a sudden the general public is using the terminology that we’ve used in indoor air and building science for years, but only a small set of people have known it,” says Stephens, a professor of architectural engineering and chair of the Department of Civil, Architectural, and Environmental Engineering at Illinois Institute of Technology.

When the COVID-19 pandemic began to alter life in the United States, the idea of airborne transmission of the virus was far from widely accepted. In fact, it wasn’t until a group of more than 200 scientists and engineers wrote an open letter to the World Health Organization in July that airborne transmission of COVID-19 was acknowledged by national and international health organizations.

Stephens was one of a handful of researchers worldwide who study indoor air who signed the letter. The WHO said it was the large respiratory droplets that spread the coronavirus (COVID-19), but the signers of the letter argued that smaller particles in the air also could infect people with the virus—meaning that being indoors without proper precautions (masks and social distancing) would make it easier for the virus to spread.

“We know that far more transmission occurs via indoor settings,” Stephens says. “If it was truly transmitted only by large ballistic droplets, then all you would have to do is keep your distance and wash your hands.”

As part of this small community of researchers, Stephens has taken a role in helping to educate the public on the potential of airborne transmission of the coronavirus (COVID-19), as well as the precautions to take. Over the past eight months, he has consulted with the facilities staff and board of a friends’ schools in Chicago regarding indoor air safety and has provided his expert opinion for courthouses, jails, restaurants, and offices as they have explored how to safely return in person again.

He’s also part of the team led by an Illinois Tech Ph.D. alumnus that modeled what they believe shows aerosol transmission of the virus on the Diamond Princess cruise ship, which was featured in the New York Times in July. He has taken on leadership roles through the American Society of Heating, Refrigerating, and Air Conditioning Engineers (ASHRAE) that has led to the development of guidance for the industry, webinars, and position papers.

His background in indoor ventilation has been particularly of note. Through ASHRAE’s Epidemic Task Force Science Applications team, he’s helping to establish ventilation targets for buildings, much in the same way his expertise was used for individual buildings.

It’s the culmination of years of research into ventilation and indoor pollutant transport and control that could potentially make buildings safer in the midst of the worst public health crisis in more than a century—and an extension of the work Stephens has done at Illinois Tech through the Built Environment Research Group.

Stephens says during a conversation with a colleague at an engineering firm in late 2019 he posited “if we have enough evidence that improving ventilation and filtration and improving air quality can have positive impacts on people—and I think there’s good enough evidence across the broad body of literature to say so—then I wonder, is the logical next step that the everyday engineering firm adds to their toolkits, in addition to energy models or airflow simulation tools, perhaps an absenteeism calculator or an influenza risk calculator or a cold transmission risk calculator?”

“This thing hit, and now I see researchers building out calculators for estimating COVID transmission risks for buildings, even using a simple Google docs-based calculator to calculate whether [a building] is providing enough for ventilation,” Stephens continued, adding: “There are some really interesting opportunities to push building design forward by including these types of analytical and modeling tools. The public consciousness and understanding, it is going to bring that faster than I thought would happen.”

Stephens will play a part in that. Beyond the work with ASHRAE, he says the paper about the Diamond Princess is expected to be published either late in 2020 or early in 2021. He's also begun to conduct testing on “exotic” air cleaners that have been marketed for buildings to reopen because he’s concerned about their efficacy and potential for forming harmful byproducts. Ultimately, he hopes that once we move beyond COVID-19, the general population is left with a greater understanding of how important their indoor environments are and become aware of simple ways to assess and improve them. 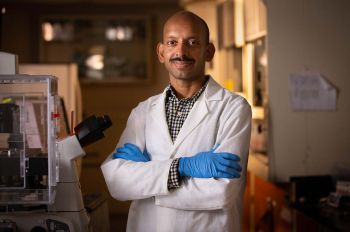 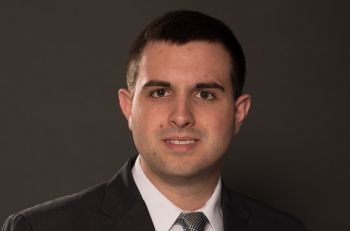 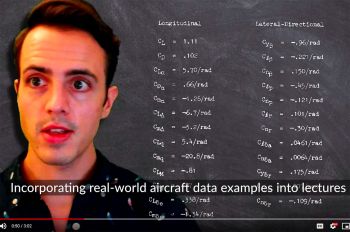