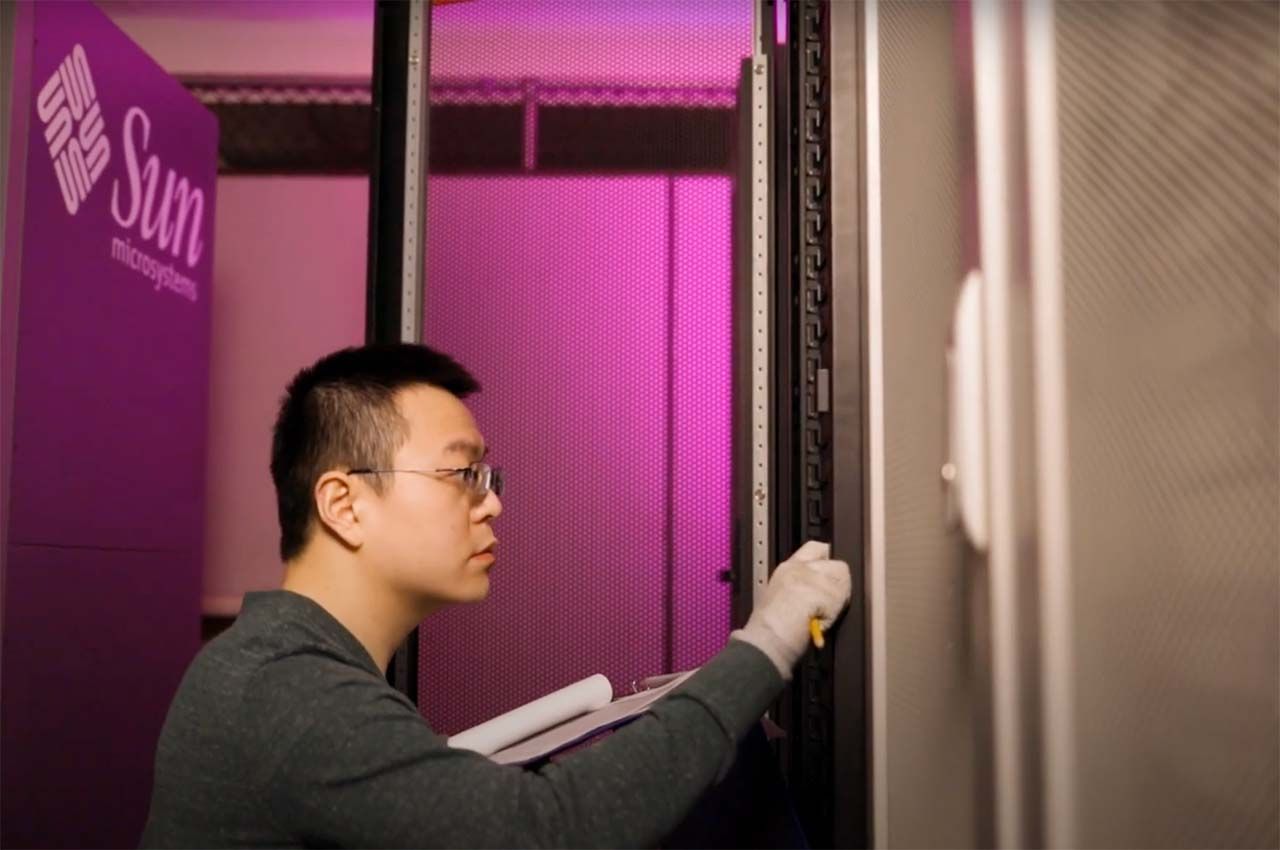 College of Computing Dean Lance Fortnow: After about a decade of incredible growth, a lot of the big tech companies have maybe just overhired a bit. Several of the companies we’re seeing are either doing hiring freezes or layoffs, the really big companies.

A lot of the top CS graduates have been flocking to the likes of Facebook and Amazon and Microsoft and Apple.

There's a lot of other companies that have been really struggling to hire tech talent, and now they’ll have the opportunity. You know, companies like the car companies, as cars become more connected and more autonomous.

So we're still seeing a high demand for tech workers, just maybe you don't see it as much at the, you know, the well-known, very large tech companies. 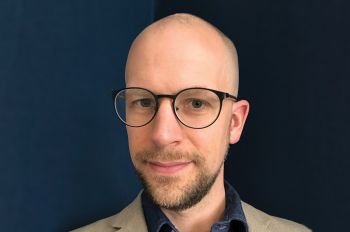