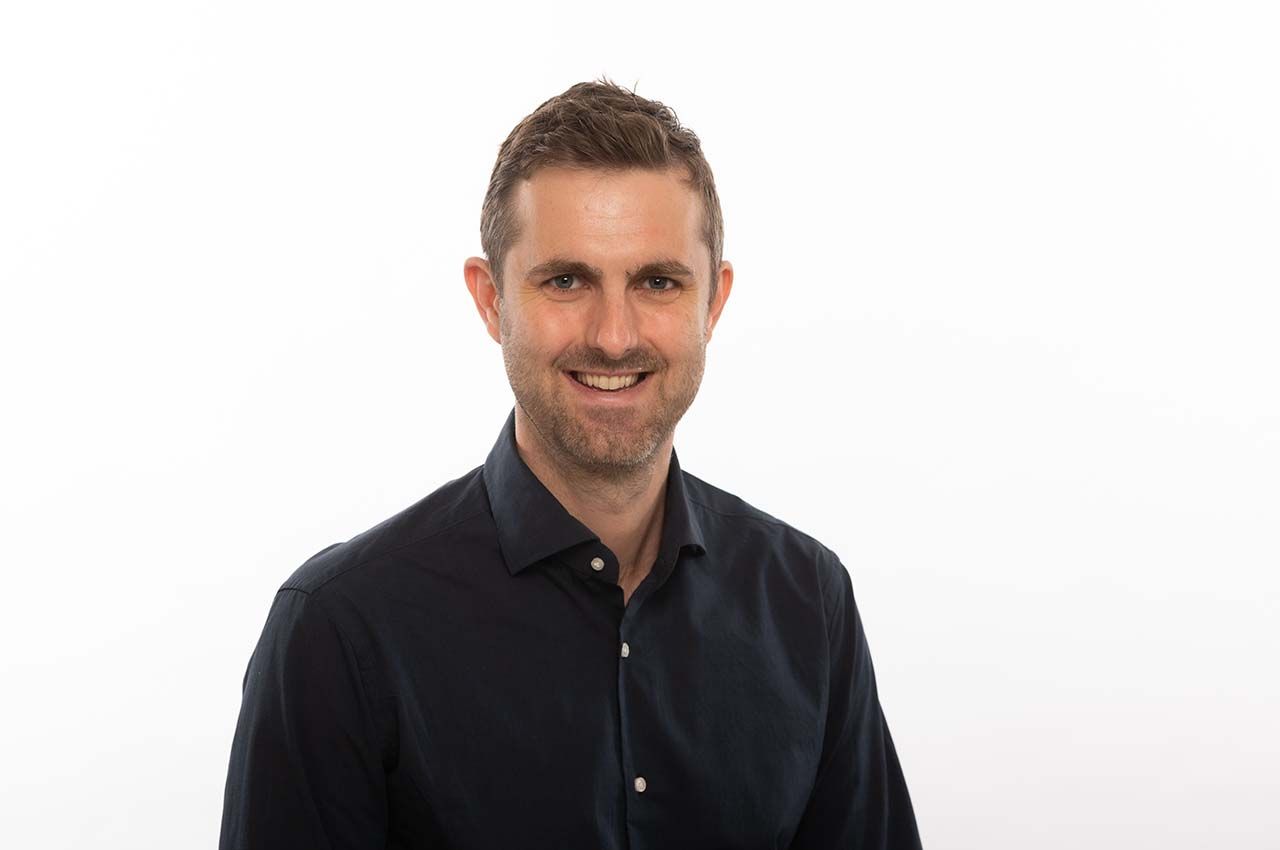 Illinois Institute of Technology Assistant Professor of Mechanical and Aerospace Engineering Scott T. M. Dawson received a National Science Foundation CAREER award to develop methods to significantly reduce the computing time needed to model turbulent flow in fluids. His model could be used in a range of applications from reducing air drag on airplanes and cars to understanding blood flow.

In an airplane, for example, the turbulence that develops near the surface of a wing creates friction or drag that the plane must overcome to take off and fly.

“A lot of the fuel costs associated with getting a plane from A to B are directly associated with overcoming the drag forces that are substantially larger than they would be otherwise because the flow is turbulent. If we can understand more about such turbulent flows, then we can perhaps have a way to either delay the onset of turbulence or modify the properties of the turbulence to reduce the drag by some portion,” says Dawson.

The movement of fluids is fairly well described by established fluid dynamics theories and calculations, but the equations are complicated and can take a lot of computational power to solve, even when the answer turns out to be simple.

“I have some ideas that will attempt to bypass some of that computational complexity that should let us make this analysis both computationally cheaper and also perhaps more insightful,” says Dawson.

Dawson says his approach to that simplification will provide a better way to understand, predict, and control turbulent systems with the hope of improving designs.

He plans to take advantage of the fact that, despite their tendency to be complex and chaotic, turbulent flows have some consistent structures and repeated patterns that they follow.

Dawson says his approach should be able to automatically detect which terms within the fluid dynamics equations are important for the generation of certain turbulent features and then single them out for a given problem that is being solved.

“I will do this by leveraging some relatively recent advances in numerical methods and machine learning,” he says. “The idea is that we should be able to do this analysis without really needing a lot of high-fidelity data from the equations themselves.”

Because the theoretical equations are well-established, this provides an opportunity to take a novel approach to using machine learning in the model by applying it directly to the equations with the aim of using it to determine which terms in the equations are relevant for a given problem.

Dawson says he will be starting with simple systems and gradually introducing complexity as he gains confidence in his methods. He’ll begin with incompressible flows over flat surfaces and gradually build to compressible flows through pipes or ducts with corners and eventually to consider cardiovascular blood flows with more complex geometries, aiming to develop a modeling approach that can be used on a wide range of real-world applications.

“We’re at a point where we have a confluence of knowledge about turbulent flows because we have a lot more data and computational power that enables us to perform different analysis methods,” he says. “I think it’s an exciting time to be in the field.”

As part of this project, Dawson will also be conducting outreach to inform the community about engineering in general, fluid dynamics, and his project specifically.

“I’m looking to develop and implement educational initiatives that go hand in hand with the research,” he says. “I’ve got plans to incorporate some of the ideas that I’m looking to develop within the curricula of my courses, and I have plans for broader outreach to school and community groups to increase STEM literacy more generally.”