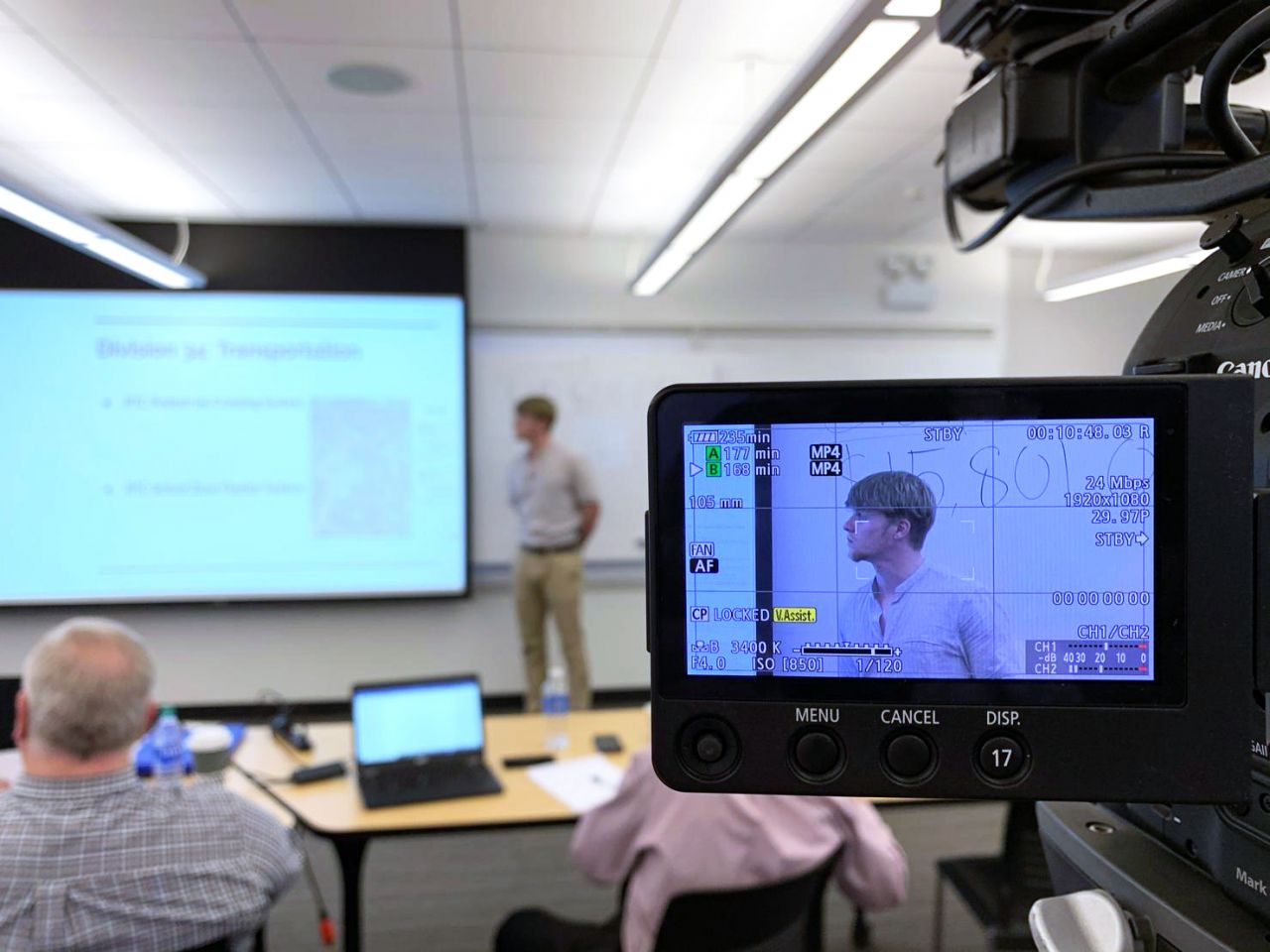 Ray Lemming, adjunct professor in the Department of Civil, Architectural, and Environmental Engineering at Illinois Tech, has brought his extensive field experience and knowledge in managing international and domestic construction projects into the classroom for nearly three decades, with special expertise in contracting, planning, and scheduling. In his 29th year teaching at Illinois Tech, Lemming continues to innovate as an educator.

This semester, Lemming partnered with Gordian, which manages RSMeans, North America’s leading construction-cost database for materials, labor, and equipment, to hold a competition in concert with his final project deliverable requirements for CAE 470 Construction Methods and Cost Estimating. Lemming is no stranger to RSMeans, having used it for more than 40 years and being instrumental in its adoption for the classroom. For years he has been incorporating the use of RSMeans databases into his CAE 470 course, which is well known for being a challenging yet rewarding introduction to construction and cost estimating for undergraduate and graduate students.

The final assignment in CAE 470 involved estimating all aspects of an actual project and making a business presentation of their estimate to a client. Every student group is assigned the same project with an open-ended assignment to complete their cost estimates. This semester’s project was focused on a $15 million school in Selah, Washington. Two different types of estimates were completed: a full building estimate including site work and a building systems estimate of all electronic and computerized systems in the building.

Gordian awarded two prizes for the best full building estimates and one prize for the best building systems estimate (note that the awarding of competition prizes was conducted separately from final projects and course grading).

The following were the winning teams: 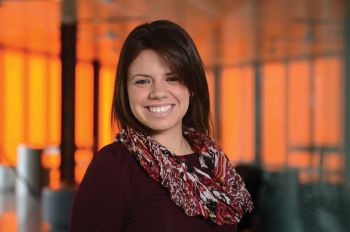 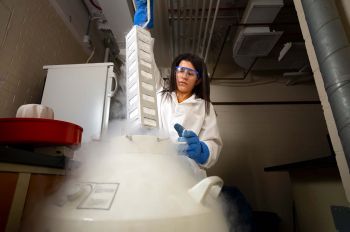