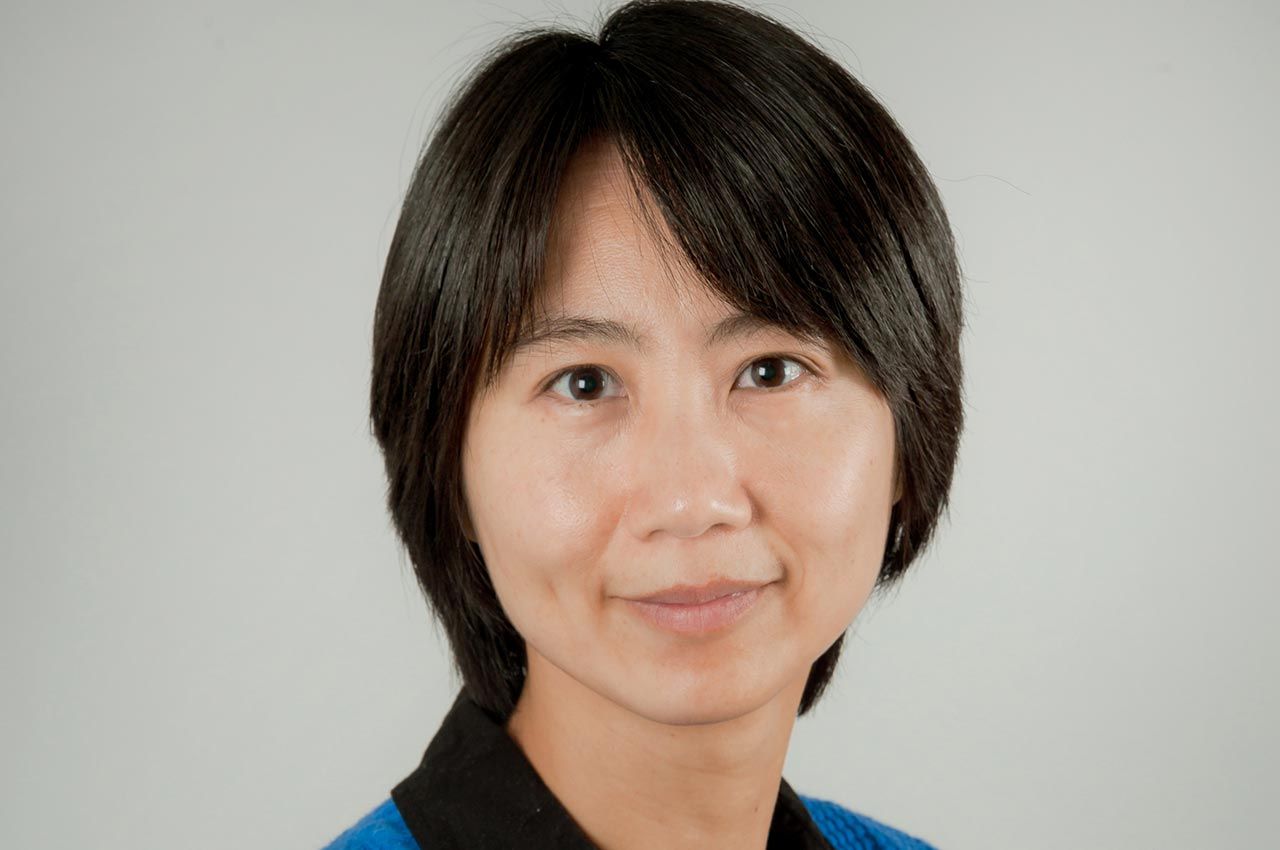 While it’s not a big deal to plug a cell phone or laptop into a power outlet to charge it, small electronics are being placed everywhere from inside the walls of our smart homes to inside our bodies through medical devices. Lin Cai, associate professor of electrical and computer engineering, researches environmentally friendly ways of keeping all these devices charged.

In her recent work, Cai has focused on creating systems that will allow the smallest electronic devices to charge opportunistically, extracting energy from the radio frequency (RF) signals that already exist in our surroundings.

While some technology can already be charged wirelessly, they generally still have to be placed on or near a charging pad. Cai’s research works with devices that require such small amounts of energy that they can just recharge from the existing RF field in our environment—no charging pad required.

“We are living surrounded by RF signals, but we’re just not aware of it,” says Cai. “Some sensors are pretty small. For example, some temperature sensors are the size of a needle, so there is no space to install batteries. Instead, they can just harvest energy from RF in the environment.”

But the RF field around us is not an infinite resource. Most of the RF is there from human-made Wi-Fi and cellular networks, and there are limits to how powerfully we can transmit signals before they become dangerous to humans.

Many modern networks can only charge one device at a time, and when a device makes a request to charge, that may use up a bit of its stored energy. Cai published results in the IEEE Internet of Things Journal in December 2019 showing that in a model of a Wi-Fi network, allowing devices to randomly access the network for charging isn’t a sustainable method.

Devices attempting to charge would often fail because another device in the network was already connected. That meant devices had to make multiple attempts before successfully charging, draining their batteries faster than the system can recharge them.

To fix this, Cai and her students are building algorithms and protocols—sets of instructions to tell the device when to take certain actions such as implementing an algorithm—that will allow all these little devices to charge on a network without overloading it. Her charging algorithms use a technique called reinforcement learning, where each device adjusts its charging schedule based on feedback from the network.

“Each time they interact with the network, we expect the devices to make better and better decisions about when to charge until they converge to the optimal schedule,” says Cai. Protocols also keep charging schedules well controlled so that a device doesn’t unexpectedly switch to charging mode when it should actually be operating.

Energy harvesting is also an essential technique that enables green 5G cellular networks, which have non-orthogonal multiple access (NOMA) capabilities. “NOMA means multiple users can transmit at the same time, but it does not mean any two users transmitting concurrently can succeed. So we are also applying reinforcement learning to design a protocol for pairing users in the best way,” says Cai.

“We still have many challenges, because when we apply these theoretical tools in these wireless Internet of Things devices, they have a lot of constraints,” says Cai, like the fact that not everywhere on Earth has the same level of environmental RF signals.

In remote areas, there are challenges to adding these networks, though they may also be the areas that will benefit the most from RF energy harvesting. If a scientist leaves a sensor in the middle of the ocean and its batteries die, it can be quite the undertaking to get the batteries replaced. If the sensor is within reach of an RF signal, the batteries could just recharge.

For these situations, Cai is working on developing a drone system that charges at a solar panel and then emits RF signals while flying in a pattern to optimize the charging of nearby devices.

Cai and her research group have also been working on energy harvesting protocols for a few different RF network types, including Wi-Fi and different cellular systems such as 4G and 5G, each of which has unique requirements to consider in the charging algorithm design. She’s also looking ahead to charging protocols for future 6G networks, of which one of the primary applications is expected to be the Internet of Things.