How to Build a Sustainable Future? Study the Designers, Report Says 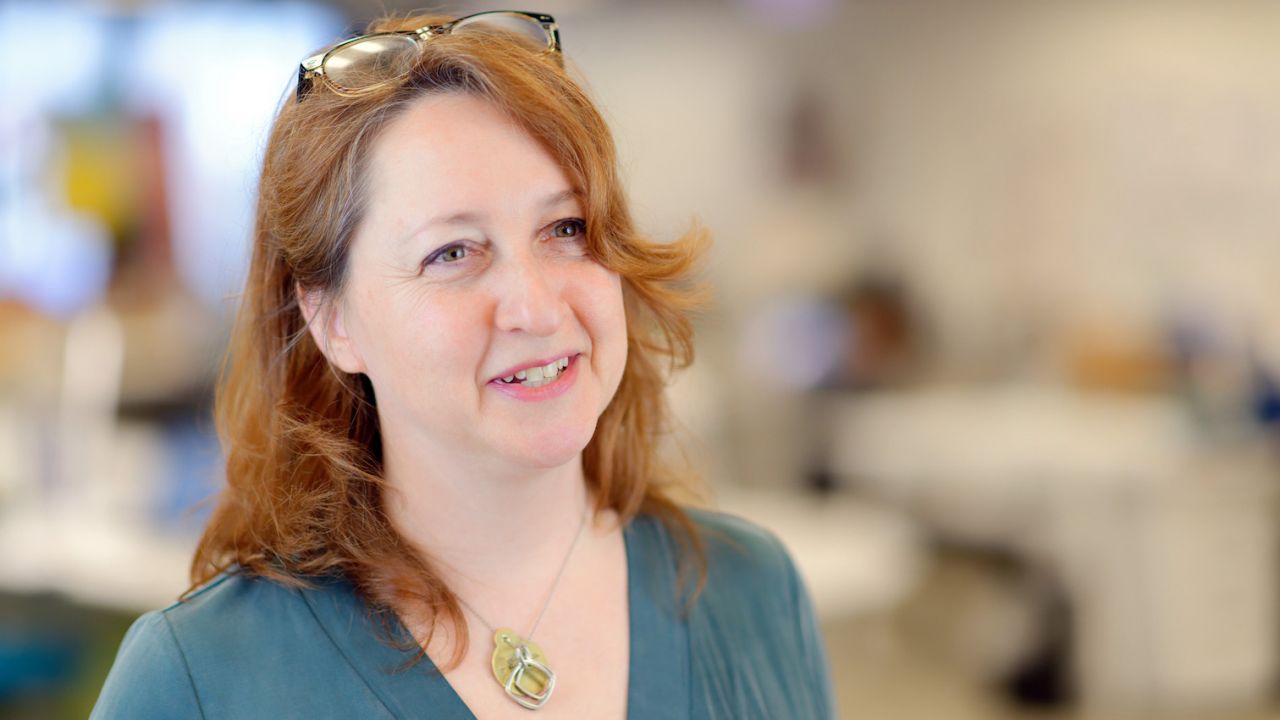 When it comes to sustainable behavior, the focus tends to be on specific changes individuals can make to reduce their carbon footprint—rely on reusable bags, take public transit, and so on. But while these are responsible behaviors to adopt, they are just drops in the bucket. Making larger, more impactful behavior-based changes could come from studying the behavior of designers.

That’s according to “Twenty Questions About Design Behavior for Sustainability,” an article published in Nature Sustainability (a sub-journal of Nature). Ruth Schmidt, associate professor at IIT Institute of Design (ID), was among the panel of design, architecture, behavioral science, and sustainability experts from across the United States who produced the article.

The report considered the impact that studying “design behavior”—which the panel defined as “creating with intent, informed by an understanding of humans, and relevant contexts, to go from how things are to how we want them to be”—could have on the production of sustainable design in the built environment. Rather than simply studying user behavior, researchers should turn attention to the behavior of designers, engineers, and architects.

“When we talk about behavior and sustainability…individual behavior is part of that. We can all be better about turning lights off; we can all be better about taking out the recycling,” says Schmidt. “But if you’re designing conditions that can create the potential for behavior change, designers are often the ones responsible for setting those conditions. Built-environment decisions affect human behavior, but those are all designer choices. They’re part of that system.”

That is, targeting user behavior impacts one situation within a system, while the behavior of designers, architects, and engineers can affect the entire system itself.

Because this specific area of research is burgeoning, the paper serves as a jumping-off point for researchers, providing a multidisciplinary research agenda and a litany of questions to spur future research. As an expert working at the intersection of both behavior and design, Schmidt offered the panel insight into the ways in which designers are as prone to various biases and heuristics—“shortcut” problem-solving techniques and mental models—as the people for whom they are designing.

“Recognizing how a system is encouraging or discouraging certain behaviors is necessary,” says Schmidt. “It also means taking a look at some of those ingrained biases: how [designers] behave, what they’re accustomed to being rewarded for, and what choices are coming as the result of being told we need more sustainable behavior. Those forces are very real.”

Schmidt uses “quantification bias”—our tendency to prioritize measurable attributes of solutions as a proxy for their value—as an example. While those metrics can inspire sustainable behavior, they don’t fully encapsulate the large, somewhat expansive concept of sustainability, she says. A commuter, for example, might know what kind of mileage their car gets or how much a gallon of gas costs, but knowing exactly how much public transport reduces one individual’s carbon footprint is abstract and harder to quantify.

“Biases, heuristics…these are just how our brains operate. Maybe we don’t have enough information or maybe we gauge that information poorly, and so we do things that are not in our best interest,” says Schmidt. “One way I try to help students think about this is to situate that knowledge—and there’s a lot of it, gained through experimentally driven research about what heuristics and tendencies exist—in how that matters to design.”