How Harmful Are Emissions from 3-D Printers? 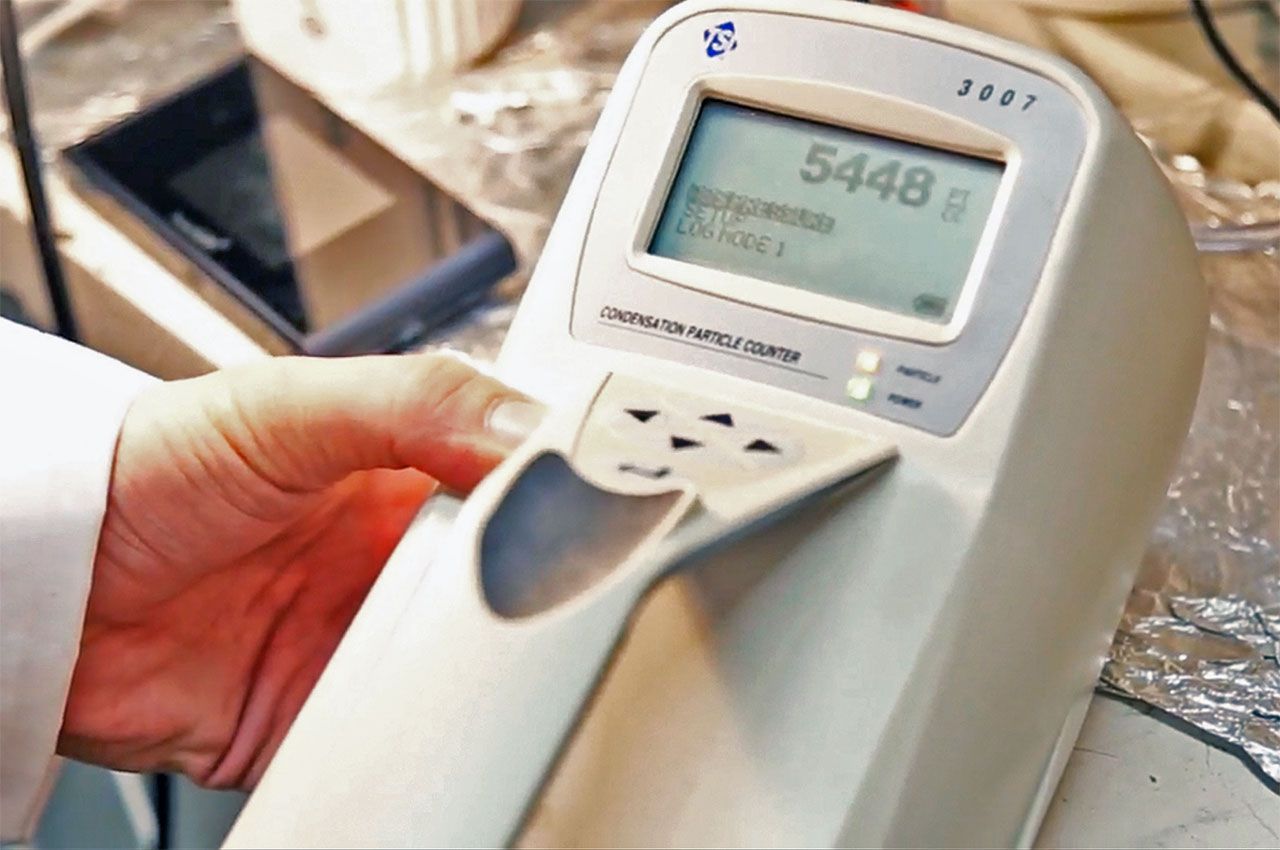 So the health implications for the emissions of very small particles I don’t think we know that well. We know that very small particles can, when you inhale them, they can deposit deep in your lungs, where gas exchange occurs with the blood. So they can enter the bloodstream; they can enter your brain. Inhaling very small particles of different kinds of chemical composition can have negative health impacts. Printers also emit volatile organic compounds. So there are other compounds that are emitted in the gas phase, so aside from the particles that, some of which, are known to be carcinogenic or probable carcinogens. And so there are potential cancer and non-cancer health effects associated with these, particularly if you use them long-term.

I think what we’re starting to see is a few movements there. There’s some certification standards that are in development now; the idea would be that your printer or your filament could get certified as being a low emitter just like we do with paints, you can get low-VOC paints. And so that could kind of solve the problem. The other is that some printer manufacturers are building sealed enclosures even with gas and/or particle filtration inside the sealed enclosures, and so you can just design a kind of a better printer encasing that it doesn’t allow the emissions to escape.

And then other than that I generally tell most people to operate it in a well-ventilated environment. If you can vent the emissions out of window or if you can operate a good portable air cleaner in the in the room that it’s operating in you’ll reduce your exposures down to levels that probably aren’t much of a problem.