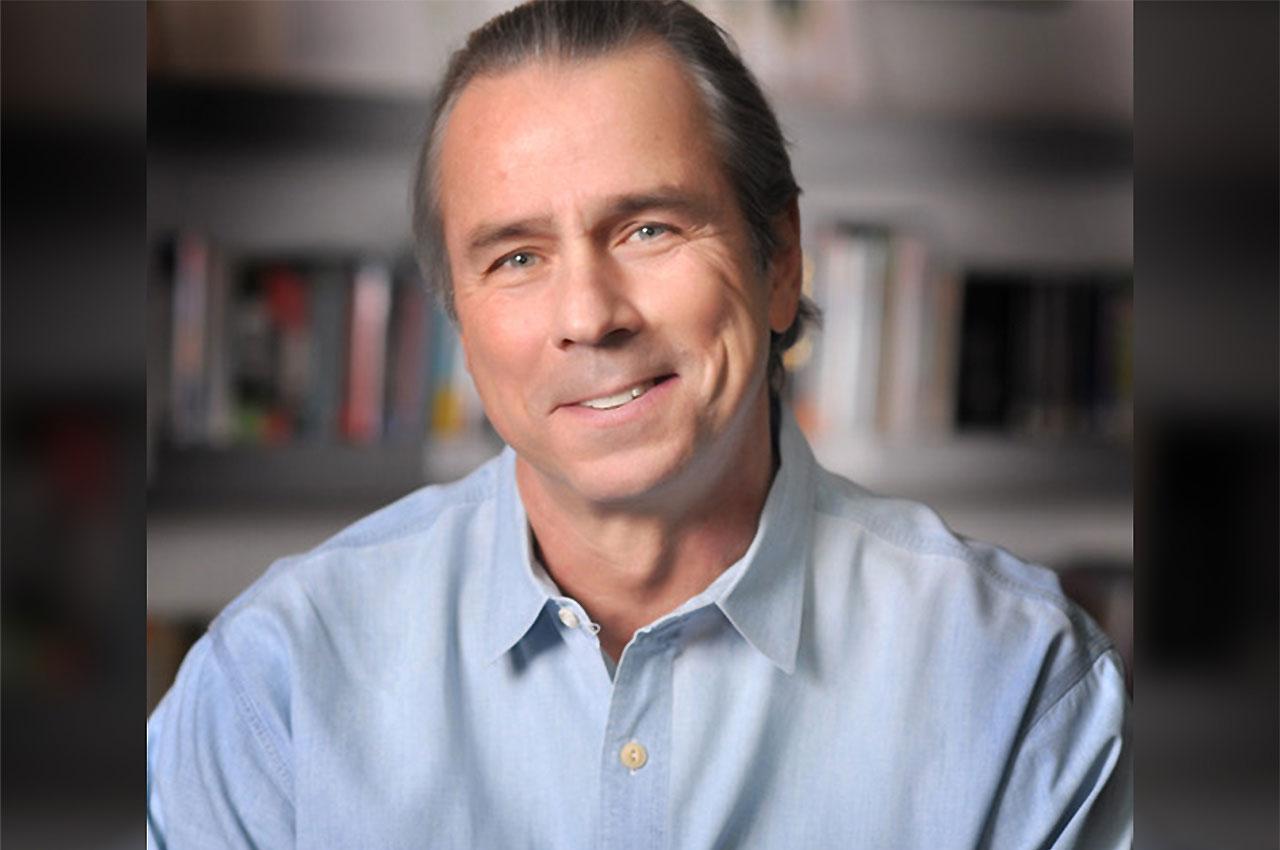 Chicago serial entrepreneur and former 1871 CEO Howard A. Tullman will be the first executive director for the Ed Kaplan Family Institute for Innovation and Tech Entrepreneurship.

Set to open this fall, the Kaplan Institute will be a hub for discovery, innovation, and business creation, giving students the skills and experience needed to make their innovations viable for the market. The institute will be located in a new two-story, 70,000-square-foot building designed by John Ronan Architects and will be the first new academic building on Illinois Tech’s main campus in more than 40 years.

“Howard’s extraordinary success in business and at 1871 makes him the perfect person to launch the Kaplan Institute,” says Illinois Tech President Alan Cramb. “The goal of the institute is clear: to bring the promise of entrepreneurship and innovation to every student at Illinois Tech. Howard will spearhead that effort and make sure our students have the resources and support needed to invent, create, and launch new companies.”

Tullman will begin as executive director on May 1 and will be responsible for leading the Kaplan Institute to achieve the following goals: ensuring all undergraduate students acquire superior innovation and entrepreneurship skills and experience; building strong partnerships with external organizations and entrepreneurs; helping recruit creative students interested in STEM fields; and providing the tools and skills students need to solve complex and significant challenges.

“For more than 120 years, Illinois Tech has been an engine of opportunity here in Chicago and around the world,” Tullman says. “I took my first computer class at the university in 1963—more than half a century ago. It’s an honor to join Illinois Tech as a university professor and as the executive director of the institute as it sets out to make innovation and entrepreneurial creativity an essential part of every student’s education. I look forward to building an institute that will be the first of its kind: an innovation hub that channels the technical training and the creativity of thousands of Illinois Tech students into the development of new products, services, and businesses that can change the world.”

With multiple successful startups to his name, Tullman is uniquely positioned to launch another center of innovation and entrepreneurship in Chicago focused on supporting and empowering students about to enter or re-enter the working world. Over the last 50 years, he has successfully founded more than a dozen high-tech companies. Most recently, he led Chicago-based 1871, which was just named the top university-affiliated business incubator in the world.  He is also general managing partner of Chicago High Tech Investment Partners and G2T3V, LLC, both Chicago-based early-stage venture capital funds.

“Howard Tullman has dedicated his career to fueling Chicago’s tech sector and supporting start-ups across our city,” says Mayor Rahm Emanuel. “In his new role at the Kaplan Institute, Howard will work with the next generation of entrepreneurs, sharing the skills he has learned throughout his life and preparing them to take Chicago’s economy to new heights.”

Before serving at 1871, he most recently was the chairman and CEO of Tribeca Flashpoint College, which he co-founded in 2007. Tullman is the former president of Kendall College and the former chairman and CEO of Experiencia, Inc. Tullman is also a member of Mayor Rahm Emanuel’s ChicagoNEXT council, the City of Chicago’s Department of Cultural Affairs and Special Events Cultural Advisory Council, the Illinois Arts Council and Cook County Board President Toni Preckwinkle’s New Media Council.

Tullman is a graduate with honors of Northwestern University (B.A., 1967) and of its School of Law (J.D., 1970), where he also graduated with honors. He will serve as the commencement speaker for Illinois Tech’s 2017–18 Commencement ceremony on Saturday, May 12, 2018. 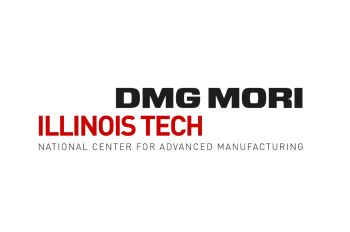