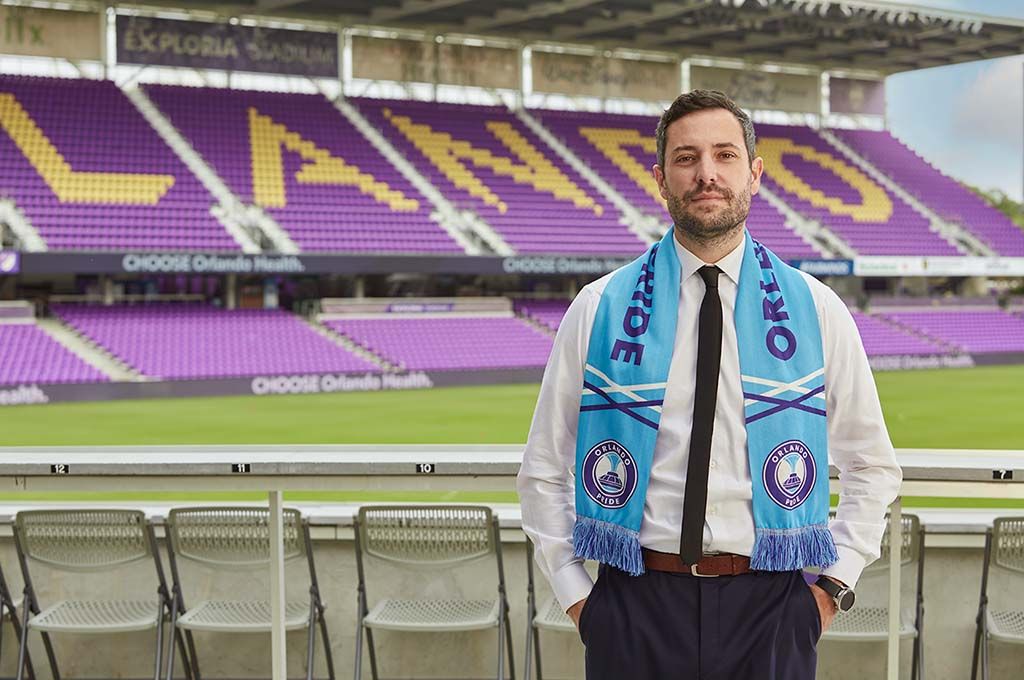 There was a time when Ian Fleming (LAW ’15), just for fun, typed up contracts for his favorite baseball icons—this many dollars for that many years. He’d pick a team and peg every player.

He was eight years old.

But those exercises on his old Windows 98 computer system led to ambitions.

Fleming eventually got a law degree, taught himself to code at night, and turned his wonky side hobby into a general manager position in the largest professional women’s soccer league in the United States.

“If you’re doing the things you need to do, you will win more often than you lose,” Fleming says. “And I’d much rather my stress be related to something I enjoy.”

It took Fleming some time to find his way.