Illinois Tech is Setting the Standard on Human Augmentation and Biohacking 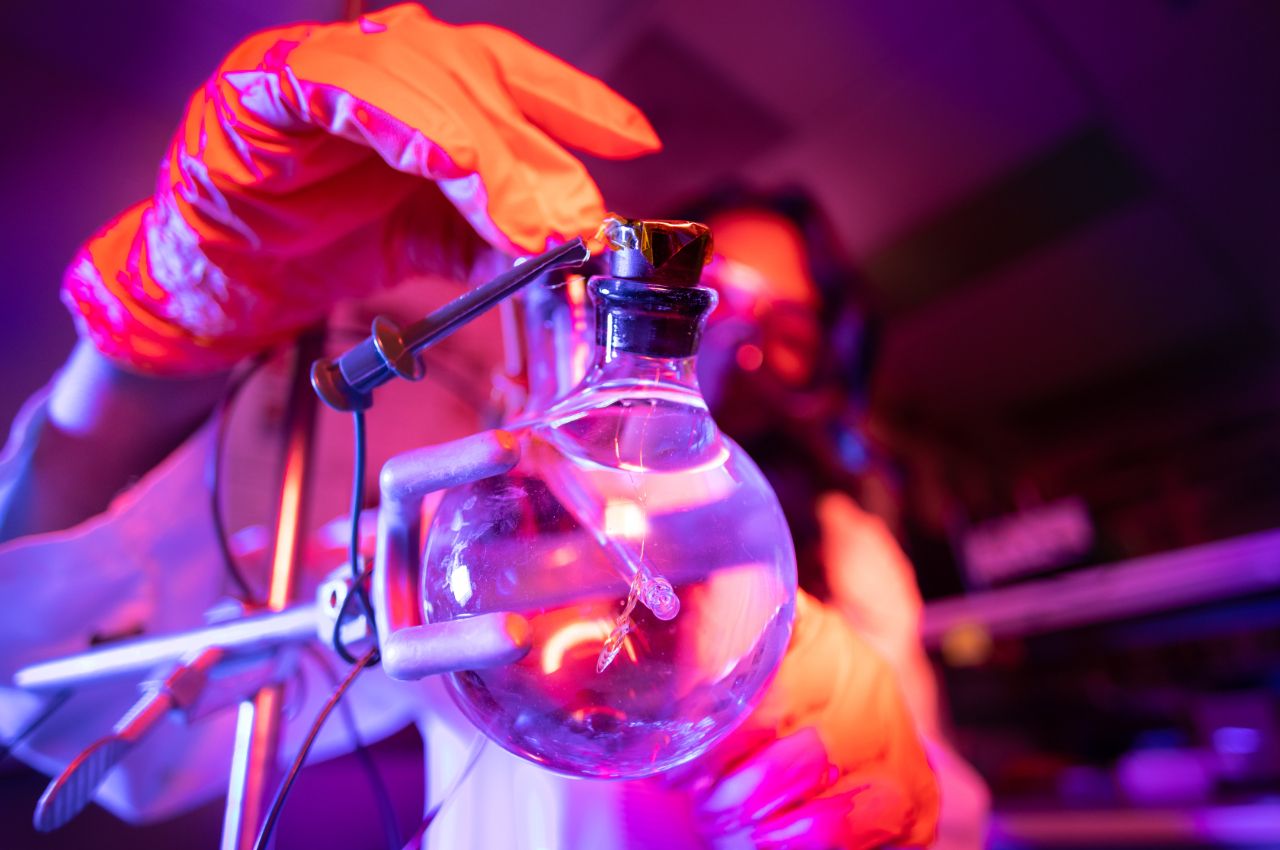 CHICAGO—September 15, 2021—In fall 2021, Philip Troyk started his appointment as co-convenor of a human augmentation working group formed by the International Electrotechnical Commission (IEC), tasked with forming the foundation for standards that will determine how digital devices used to enhance people’s bodies are regulated.

The group covers a range of topics that currently the average person only encounters in science fiction, from brain-machine interfaces and biohacking to enhanced strength and sensing. Research in these areas explores next-generation health solutions.

Illinois Tech is a long-standing leader in developing biodigital technologies, including spinal interfaces for people with paralysis, peripheral nerve interfaces, and bioelectric medicine. The Pritzker Institute of Biomedical Science and Engineering, of which Troyk serves as executive director, focuses its efforts on the clinical deployment of technology, so the development of standards is critical to its mission.

Troyk has experienced the need for these standards in his own work developing an intracortical visual prosthesis, an implant that serves to provide artificial vision for people with blindness, which is currently in clinical trials.

“There are some existing standards that you might apply to devices that would be used in some of these topics, but those standards are often grossly deficient for the kinds of devices that are emerging,” says Troyk, who is the Robert A. Pritzker Endowed Chair in Engineering, a professor of biomedical engineering, and an affiliated professor in Stuart School of Business.

When a digital device enters the body, it’s essential that the electronics are encased in such a way that keeps the patient safe. Troyk says that while standards have been developed for the casings of medical devices, they are based around the pacemaker, a device that tends to be a few inches in size, and rely on techniques that don’t work for technology such as Troyk’s brain implant, which is around the size of a pencil eraser.

Troyk says that had his device had predetermined testing protocols for demonstrating the safety of the novel polymer coating encasing, it would have eased the process of gaining FDA approval.

“The drive toward standardization really enhances the deployment of the technology,” says Troyk, citing the example of USB ports, which have become standardized to ensure that everyone can use their USB-connected devices the same way regardless of who manufactured their computer. “It provides a common framework that the technology can build upon and move forward.”

“I think this embryonic working group phase that we’re in is very significant because that’s where the ideas get put forth. If that goes off in an inappropriate direction, then you end up with standards that are just an annoyance; they don’t really do anything,” says Troyk. “My contribution and the contribution of the other members of the working group will lay the groundwork for what’s needed going forward in this entire field.”

Troyk will co-lead the group’s efforts over the next two years, culminating in a report to IEC in 2023 outlining recommendations for standards that should be developed.