Faculty, Alumni Among List of Chicago Leaders, Influencers, and Visionaries in Design

In its annual roundup of design visionaries in Chicago, Newcity has lauded several individuals with an Illinois Tech connection, including the two people who topped this year’s list. The 2019 edition singles out those individuals who “lead Chicago’s design ecosystem into steady, collaborative growth, those who make a splash putting the city in the national and international spotlight, and those whose up-and-coming nature doesn’t compromise their big ventures, visions, and ideas,” according to the publication.

The Newcity Design 50, released on February 28, named the following faculty and alumni to its list:

For the first time, Newcity also created its design Hall of Fame to honor the “cornerstones of the Chicago design scene” who consistently appear on the Design 50 list. Three faculty members made the list:

Helmut Jahn—an Illinois Tech attendee and architect of the university’s State Street Village residence hall, and CEO and director of Design Jahn—also was included on the Hall of Fame list.

Additionally, several members of the board of the university’s Mies van der Rohe Society made the 2019 Design 50 list and were honored for their individual work. 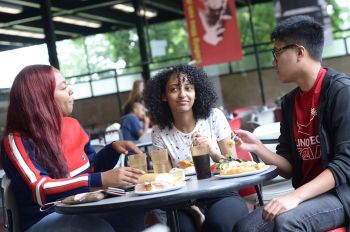 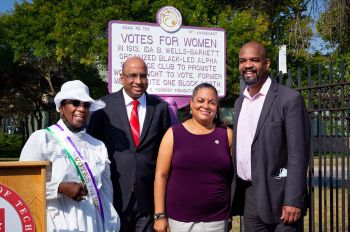