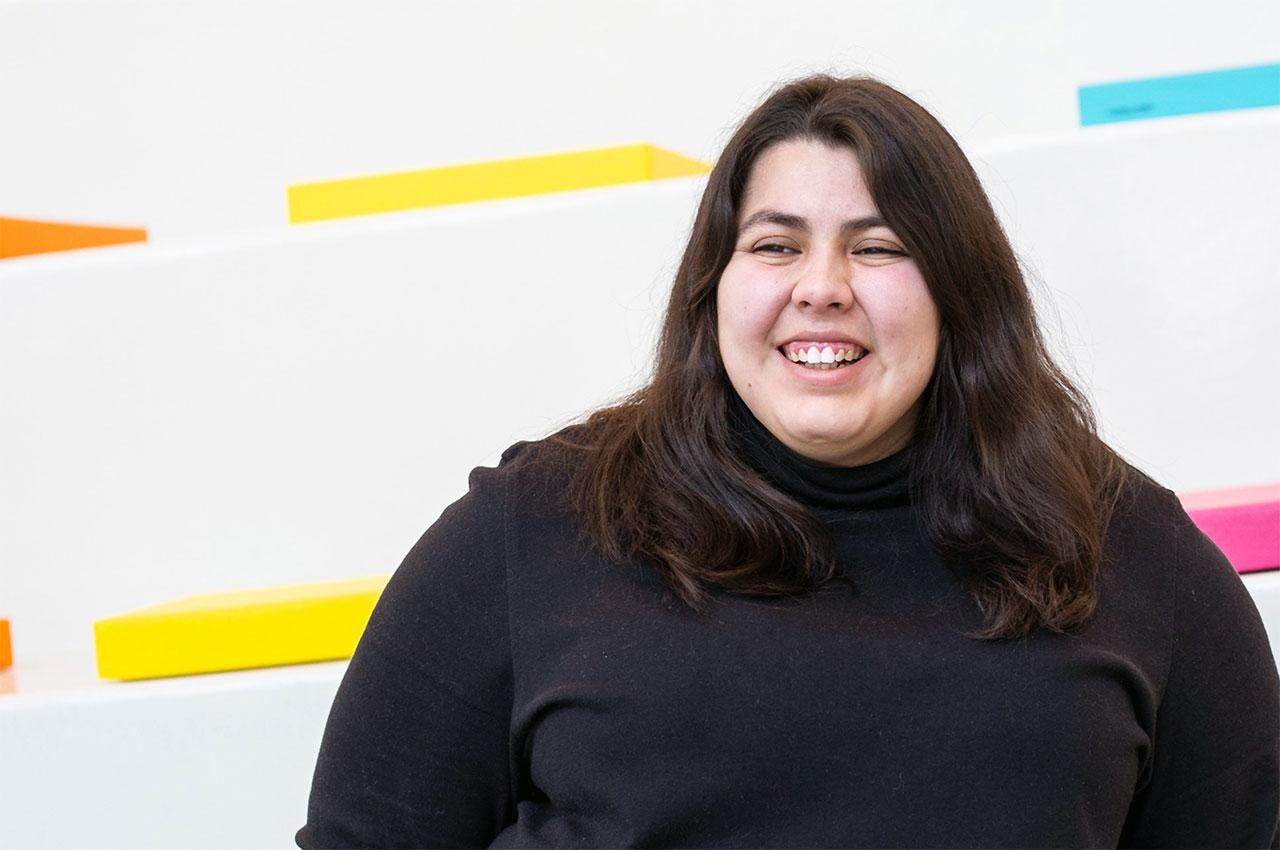 “My role models are everything to me,” says Illinois Institute of Technology student Isabel Raymundo (CS 3rd year). From her sixth-grade teacher who led hands-on science experiments in the classroom to her mentors on the high school robotics team to her college professors, she credits a variety of people with fueling her passion for science and learning.

Now, Raymundo wants to give a new generation of children a chance to have similar transformative experiences and role models, and she is pursuing her vision with support from a $30,000 Dear Future Community Challenge grant from The Coca-Cola Co. USA. She is one of 17 young adults nationwide, from among nearly 1,000 applicants, whose ideas to strengthen their communities were selected for the awards in November and who are now developing their projects.

Raymundo’s project aims to engage engineers and other science professionals, as well as Illinois Tech students, as volunteers in an after-school program for children in Chicago. Along with talking about their careers, the volunteers will lead activities and experiments to give the students hands-on examples of what scientists do.

By introducing children to role models and sparking their interest in science—and learning in general—when they are around the age of 12, Raymundo hopes to help guide young people onto an academic path that leads them to high schools with the best programs and resources to fit their interests.

“Isabel has wonderful ideas,” says Illinois Tech Associate Vice President, Strategic Initiatives April Welch, who is serving as a mentor and resource for Raymundo in bringing the project to fruition. “Where I come in is to help her create something that’s doable, put some structure around her ideas, connect her to the broader community, and help with the details and logistics.”

One of their first steps has been to connect with the ACE Mentor Program Chicago, a volunteer organization that provides mentoring, scholarships, and internships and runs a summer design build program aimed at Chicago Public Schools students. Illinois Tech students and alumni have been active with ACE for many years and the organization has great business practices and an established pool of professionals who have signed on to share their experiences with young people, according to Welch.

“I was telling Isabel that the way to make the project last beyond her tenure as a college student is to put in the effort up front to build partnerships with ACE and IIT,” she says. “That’s truly the challenge—to make the program sustainable.”

Raymundo has a busy summer ahead, as she plans a budget for the grant to submit to Coca-Cola and works with Welch to develop a prototype of the project to test and refine before the fall, when she plans to launch the after-school program in several schools that she and Welch will select.

“There are a lot of ways to structure the interactions [among the young students, college students, and mentors], and we just need to test to see what works best,” says Welch.

Born and raised on Chicago’s South Side, Raymundo is focusing her efforts there. “I’m from those neighborhoods,” she says, “so I want to bring the project back to them, to repay the community that helped me become who I am.”

While she hopes her program encourages more students—especially students of color—to go into STEM fields, Raymundo wants to shape the experience to help prepare students for success in any field they choose. “What’s important is developing that critical thinking skill,” she notes, “and knowing they can do whatever they put their minds to.” 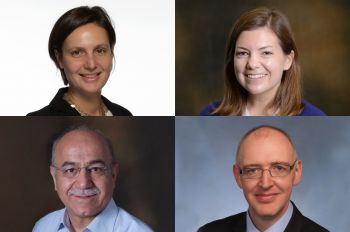 Faculty Across the University Are Honored with Teaching Awards