Illinois Tech Students Are the Recipients of New ComEd Scholarship 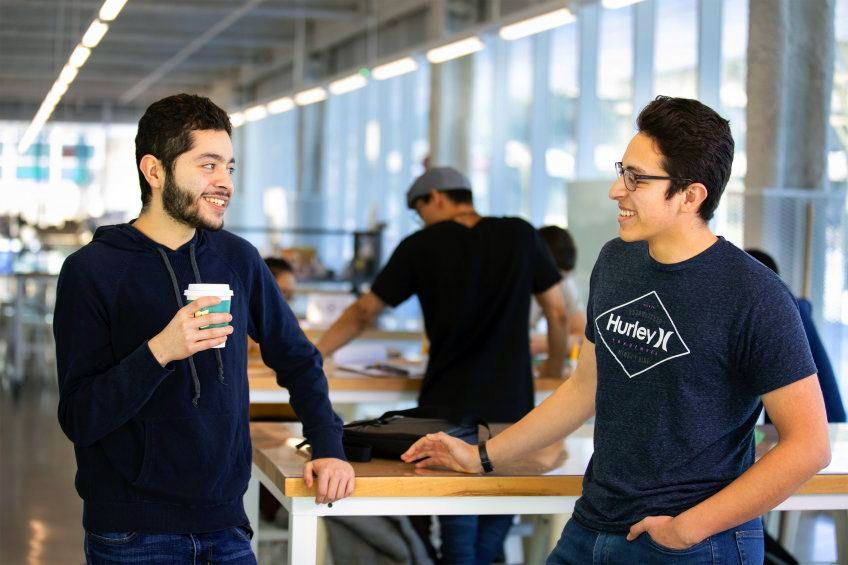 Brandon Gomez (ME 2nd year) worked all summer at an ice cream shop to pay for tuition not covered by financial aid. Alexander Espitia (ME 2nd year) moved off campus and took out student loans to cover his tuition gap.

However, tuition worries are now over for the two Illinois Tech students.

This fall Gomez and Espitia were awarded a new ComEd scholarship that will fill the tuition gap not covered by financial aid for the rest of their undergraduate careers. They are among the first ComEd Scholars, a program developed by the utility company that seeks to develop a diverse workforce. ComEd contributed $300,000 to the scholarship fund, and the amount each student receives each year depends on their financial aid package.

“It’s like a weight being lifted off your back,” says Gomez, 19, the son of Mexican immigrants who didn’t graduate from college. “If you are worried about having to pay, or you have to work during the school year or your parents have to pay, it ends up affecting you in school.”

Last year Gomez's mother and father, who work as a nanny and a cook, respectively, paid for the portion of his tuition that wasn’t covered by financial aid. But this year his sister started college and they couldn’t pay for both of them. Now, Gomez—a graduate of Von Steuben High School on Chicago’s Northwest Side—says he plans to give his summer earnings to his sister.

And since Gomez won’t have to work so hard over the summer to pay for his tuition, he plans to focus on doing internships. ComEd is seeking to expand the scholarship program to create mentorship and internship opportunities for recipients.

“It’s going to be a lot of time that I can spend on my future,” says Gomez, who said he was drawn to Illinois Tech because of the culture of innovation.

Espitia, 19, of south suburban Burbank, Illinois, moved back home after his first year to save money, even though he enjoyed the campus life. He sustained an injury last year and couldn’t work much over the summer to save for his tuition. Espitia had no choice but to take out student loans. As the oldest of five kids, his parents could not help either. He was going to make an appeal to the financial aid office when news of the ComEd scholarship came.

“It’s very freeing,” he says. “It’s so amazing to receive a gift from someone you don’t know.”

A graduate of Reavis High School, Espitia hopes to design wind turbines. This past summer he was a mentor for Illinois Tech’s Exelon Summer Institute for incoming students. He is also a member of the Illinois Tech chapter of the Society of Automotive Engineers, which is building a Formula One car on Mies Campus. Espitia is on the suspension team, which is tasked with building the brake system.

In addition to powering homes and businesses across northern Illinois, ComEd promotes the value of STEM-focused careers and looks to increase participation of underrepresented communities.

“ComEd’s support of the communities we serve starts with helping students access and attain their education goals,” says Michelle Blaise (ME ’82), ComEd’s senior vice president of technical services. “It is our hope that this workforce of the future will lead the way in creating new innovations that will help our local communities to succeed.” 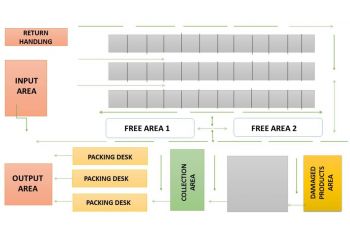