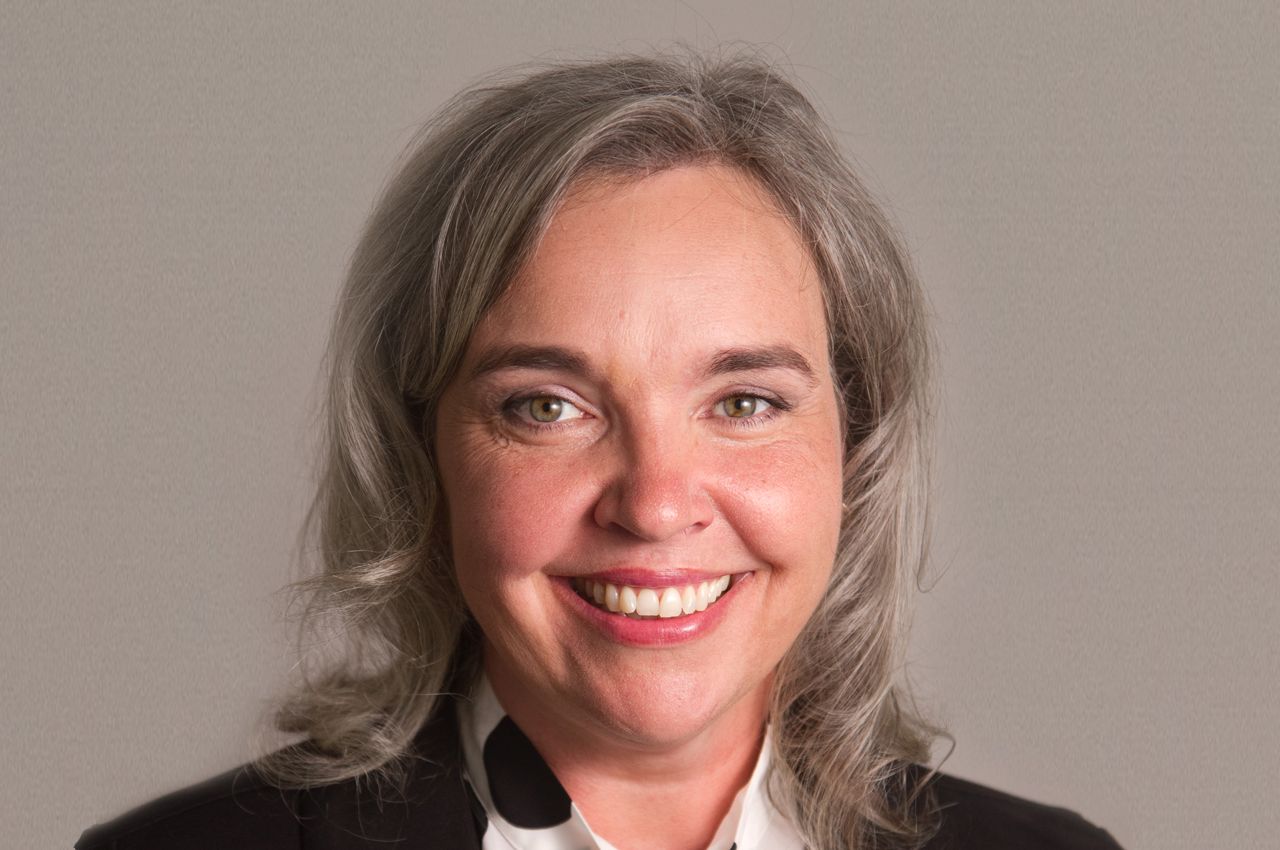 Illinois Institute of Technology Interim Provost Kenneth T. Christensen has announced that Jennifer deWinter has been appointed as the new dean of Lewis College of Science and Letters, effective August 22, 2022. She will take over for Christine Himes, whose term as dean will draw to a close on August 21, 2022.

Among her accomplishments at WPI, deWinter has worked to centralize design activities and create an institutional partnership with the Worcester Center for Crafts as the director of Art and Design. She introduced three new degree programs as the director of the Interactive Media and Game Development program, in addition to helping increase the undergraduate population of women in the program from 13 percent to 46 percent and in creating collaborative 3+1+1 programs and summer programs with universities in Japan, China, and Sweden, in addition to helping to secure international internships for WPI students. Additionally, as co-director of the IDeaS Studio with Rob Dempski, a chemical engineer and neuroscientist, she assisted in the generation of more than $1 million in sponsorship and grants from academic, industry, and corporate partners and helped form a partnership with the Massachusetts Digital Games Institute (MassDigi) to develop a pipeline of skilled workers in that industry in Massachusetts.

As a researcher, deWinter focuses her work on experience design in interactive media and game development and production management, most recently in virtual reality and augmented reality through collaborations with faculty in engineering, the sciences, and business. Theoretically, her research looks at Japanese and Chinese game industry policies and practices. She also studies inclusivity in game and media development, from diversifying the workforce to diversity in representation. Jennifer has published more than 40 peer-reviewed articles and book chapters; written four books and co-authored two editions of another textbook; and serves as the co-editor of the Influential Video Game Designer book series through which she wrote a monograph on Shigeru Miyamoto. She has also edited three collections for the Influential Game Designer series—one on policy and games, one on technical communication and games, and one on international service learning. Additionally, Jennifer served as the book review editor for Community Literacy Journal from 2009–13 and as an assistant editor for Rhetoric Review from 2006–07.

“Jennifer’s previous accomplishments in bridging between disciplinary silos to develop and amplify cross-disciplinary programs and initiatives will be critical as Lewis College embarks on a journey to develop a shared identity and strategy for its future,” Christensen says. “Her track record of innovation and collaboration as both a faculty member and as a leader is an excellent fit both within and outside of Lewis College, particularly as our institution embarks upon new initiatives that strategically leverage our educational and research strengths for transdisciplinary, purpose-driven impact.”

Christensen adds, “I would like to thank the search committee for its excellent work in identifying Lewis College’s next leader, including a special note of appreciation to Britt Burton-Freeman and Carly Kocurek for their efforts as committee co-chairs.”