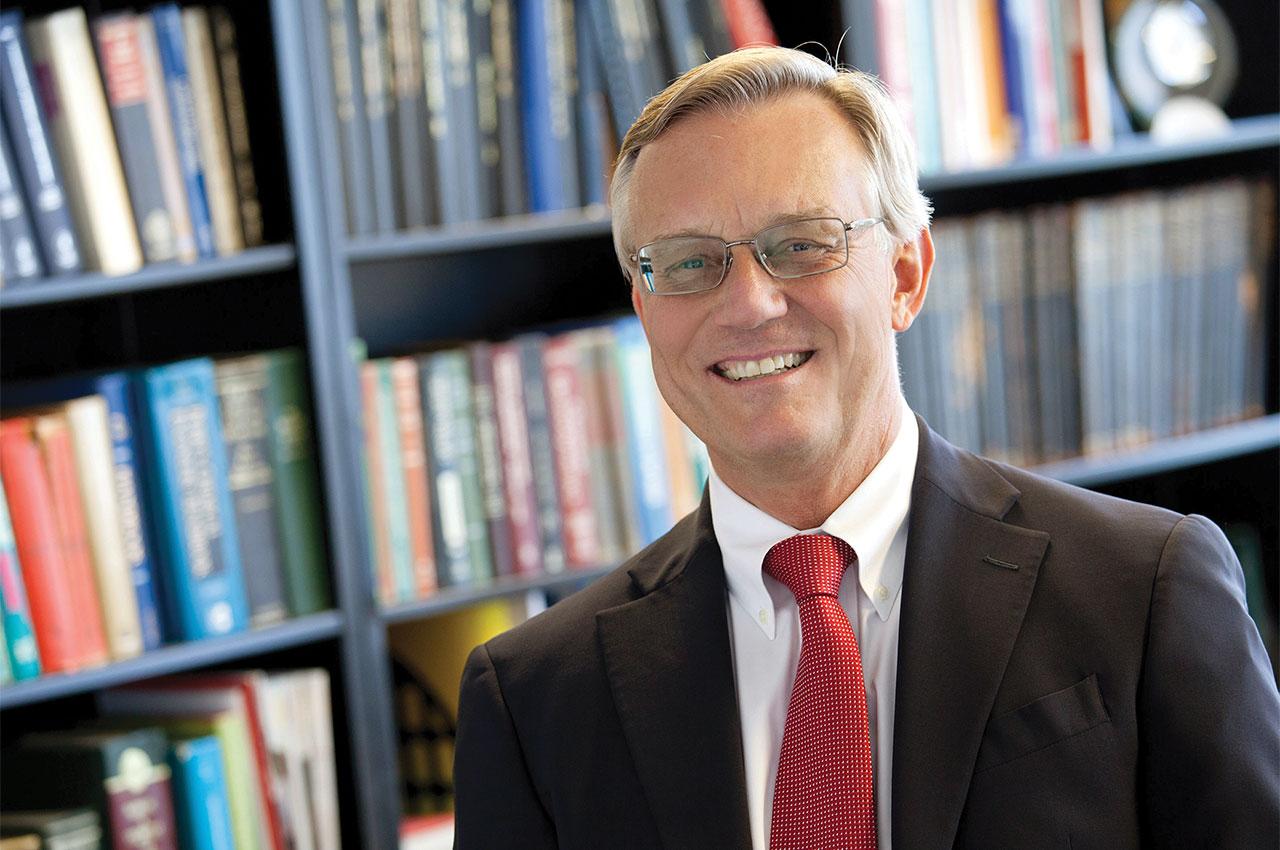 The National Academy of Engineering (NAE) 2019 nominating committee has recommended John L. Anderson, president emeritus and distinguished professor of chemical engineering at Illinois Tech, as the sole candidate for the NAE presidency. NAE members will vote in March 2019 to elect a new NAE president to a six-year term beginning July 1. If elected, Anderson will succeed C. D. (Dan) Mote Jr., whose term will end on June 30, 2019.

“John Anderson is a superb nominee for president of the NAE,” says NAE Council Chair Gordon England, former secretary of the United States Navy. “He is a highly recognized leader in the academic community and has years of experience in many NAE positions, including being a current member of the council. John is personable, very engaging, and a natural leader—just what we need to continue moving the NAE forward to better serve the nation.”

The NAE is part of the National Academies of Sciences, Engineering, and Medicine. These independent, nonprofit institutions advise the government and the public on some of the most pressing challenges facing the nation and the world. NAE members are the nation’s premier engineers, elected by their peers for their distinguished achievements. Established in 1964, the NAE operates under the congressional charter granted to the National Academy of Sciences in 1863. The NAE president is a full-time employee of the organization at its headquarters in Washington, D.C., and also serves as vice chair of the National Research Council, the principal operating arm of the National Academies.

Anderson was elected a member of the NAE in 1992 “for contributions to the understanding of colloidal hydrodynamics and membrane transport phenomena.” In addition to his current service on the NAE Council, he has served on numerous NAE and academies committees including as chair of the Committee on Determining Basic Research Needs to Interrupt the Improvised Explosive Device Delivery Chain and chair of the Committee on Review of Existing and Potential Standoff Explosives (Suicide Bomber) Detection Techniques.