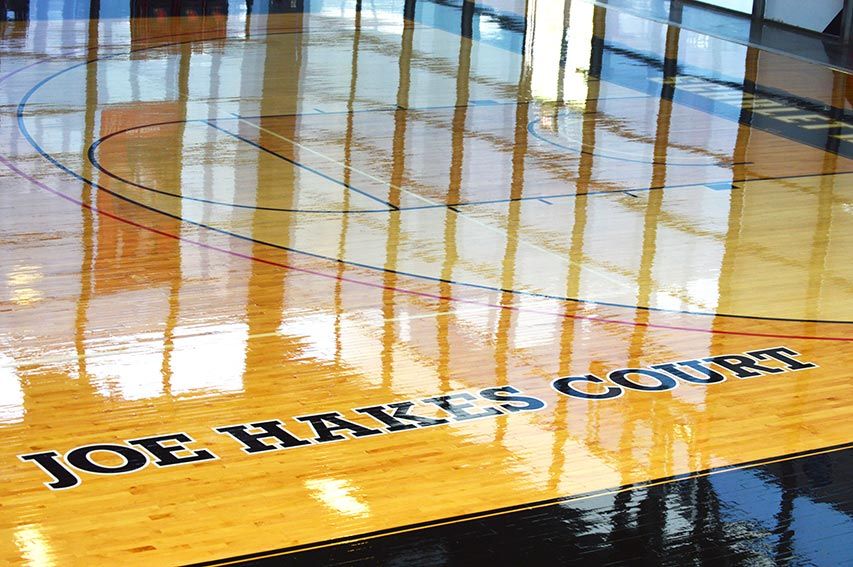 Keating Sports Center's main court will have a familiar name on its southwest corner beginning with the 2020–21 academic year—that of Joe Hakes, the recently retired Illinois Institute of Technology athletic director.

The Keating court will now be known as “Joe Hakes Court.”

Hakes served as Illinois Tech AD from August 2014 until he retired in July 2020. The decision to honor Hakes with the court's renaming is tied to Illinois Tech basketball alumnus—and university trustee—John Olin, who asked the school to name the court in Hakes’s honor for his six years of service to the Illinois Tech athletics department.

“I am very honored to have the main court in the Keating Sports Center bear my name,” Hakes says. “It is humbling to have that honor, and I appreciate the generosity of Trustee John Olin and Illinois Institute of Technology for recognizing me in this way. I know that for some people, it will give them some enjoyment to trample on my name a little bit every day. I will enjoy that part of the experience.”

Olin graduated from Illinois Tech in 1961 with a bachelor of science degree in mechanical engineering, and went on to get a Ph.D. in engineering from Stanford University. He played on the Illinois Tech varsity basketball team for four years, setting career and single game scoring records. Olin says that athletics is a vital component of the collegiate experience because of the teamwork and leadership skills it instills in young people.

Olin also created and funded a scholarship in Hakes’s honor. The scholarship is for any student who displays strong leadership qualities.

“Joe Hakes was a great athletic director who made measurable progress in taking Illinois Tech athletics to its next level of excellence,” Olin says.

Hakes, who spent 40 years in collegiate athletics, guided Illinois Tech through a multitude of changes during his six-year tenure. Perhaps the most notable was the transition from National Association of Intercollegiate Athletics (NAIA) to full National Collegiate Athletic Association (NCAA) Division III membership, a process that began prior to the 2014–15 academic year and culminated with Illinois Tech gaining full membership into the Northern Athletics Collegiate Conference in 2018–19. Illinois Tech’s varsity program offerings also expanded under Hakes’s leadership with the addition of men’s volleyball, men’s lacrosse, women’s tennis, and men’s tennis. 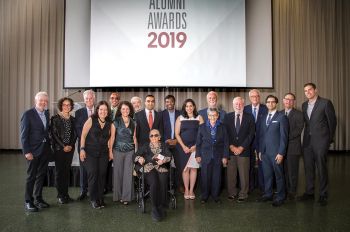 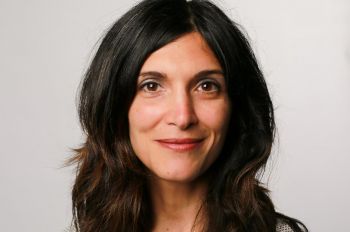 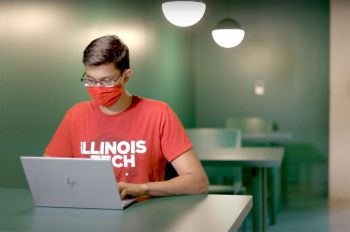