As the Risk for COVID-19 Remains High, the Study Examines the Best Way to Motivate People to Take Precautions 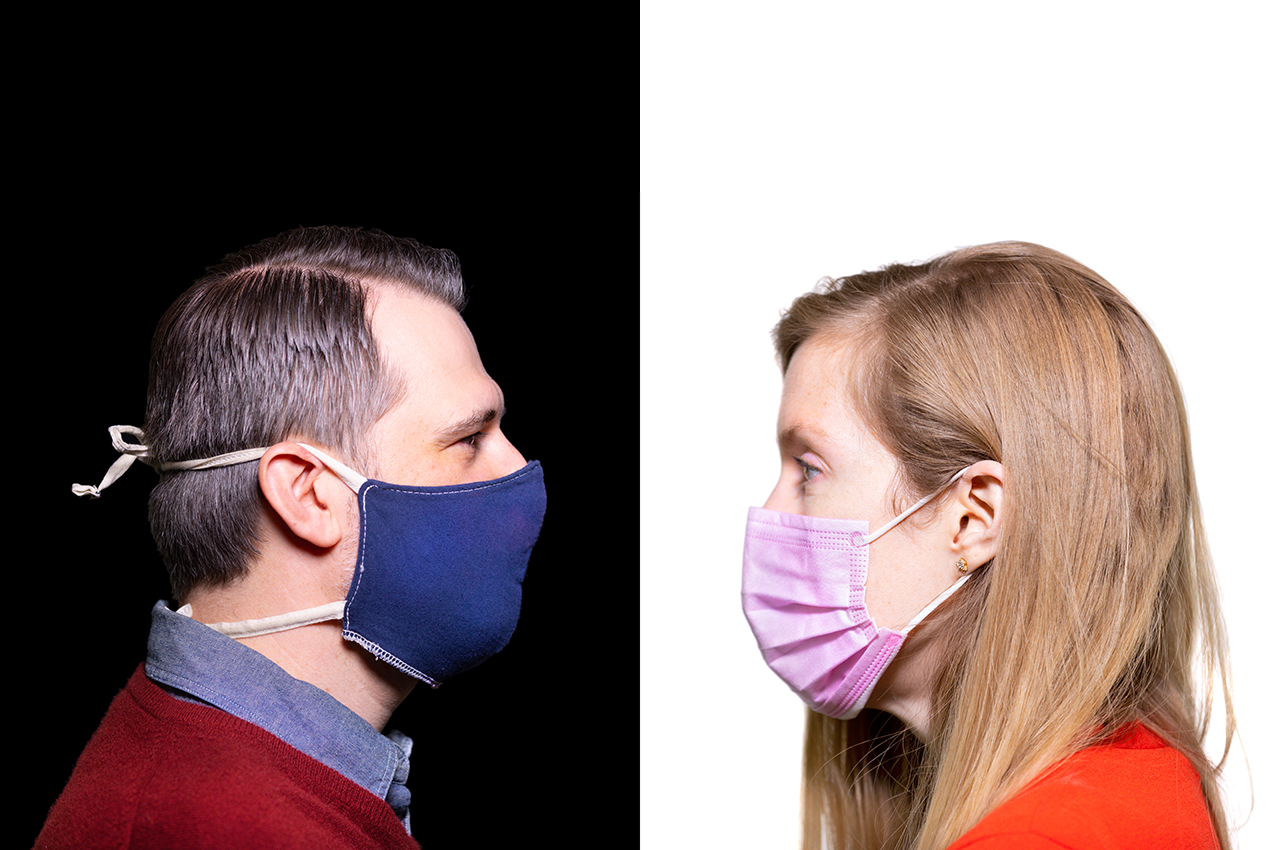 A massive, global study of social distancing motivations has yielded new, psychology-based insights into the effectiveness of different styles of social distancing messaging. Illinois Institute of Technology associate professors of psychology Nikki Legate and Arlen Moller, in collaboration with co-lead coauthor Thuy-vy T. Nguyen, an assistant professor of psychology at Durham University, found that messages that encouraged personal agency were more likely to influence individuals’ behaviors than those that were controlling or shaming.

Though the study began early into the pandemic, Moller says its findings may continue to prove helpful going forward.

“As pandemic fatigue sets in, many people across the globe are considering abandoning risk-mitigating behaviors, while some even go out of their ways to defy them, despite threats of death and long-COVID to self and others, and rising case rates in many places,” he says.

The study was launched in response to a 2020 call for projects from the Psychological Science Accelerator, a democratic network of labs around the world, to use psychological science to help solve global problems related to COVID-19.

“The mission of this project [was] to find universally effective ways of motivating people to engage in social distancing around the world, and to see whether there are unintended costs of using common motivational strategies like shaming and pressuring people,” Legate says.

The researchers engaged 27,190 study participants from 89 countries, and collected data from April to September 2020.

“There haven’t been that many projects that have involved coordinating team science in this way,” Moller says. “I think it’s at the very edges of advancing how psychological science is done.”

The team’s paper, titled “A Global Experiment on Motivating Social Distancing During the COVID-19 Pandemic,” was published in May in the Proceedings of the National Academy of Sciences, a peer-reviewed journal of the National Academy of Sciences. It was also presented at the Society of Behavioral Medicine’s Annual Meeting in April. More than 500 collaborators from around the world served as reviewers and coauthors on the paper.

“It’s a pandemic that is affecting every corner of the world,” Legate says. “It was very important to us to really know, if our messages were effective, were they effective globally? We’re interested in finding solutions that can apply all over the world, not just in specific subsets. We’re trying to figure out solutions for a global population, so the fact that we observed a few small generalizable effects is exciting.”

Study participants were randomly assigned one of three conditions: an autonomy-supportive message that inspired reflective choices, a controlling message about social distancing that was forceful and shaming, or no message at all. They read a short passage that was an appeal to engage in social distancing, and then took a one-time survey in response.

“The messages were pretty identical except for some key words—blaming and shaming versus those that promoted agency and personal choice,” Legate says. “What we found is that these messages that we’re calling autonomy supportive—messages that encourage choice and personal agency around social distancing—had some benefits compared to messages that were controlling, really shaming, or making people feel like a terrible person if they don’t do it.”

For example, participants reading an autonomy-supportive message experienced lower feelings of defiance, compared with those reading a message that was controlling or shaming. Moller cites news coverage of “COVID parties” during the pandemic—instances where people showed up for large social gatherings despite government recommendations to stay home and socially distance, or to socialize in small groups only—as an example of defiance. He also says the study’s findings mirrored those of other studies around human behavior and motivational messaging.

“The correlational findings were almost entirely as predicted in terms of defiance and long-term intentions,” Moller says. “There is a lot of behavioral medicine research that follows similar patterns to what we observed here—to exercise, take your medicine, etc. But I don’t think any study on motivating health behavior has been as large and diverse as this one.”

The data set from this project is available to any researchers interested in conducting follow-up studies.

“The insights from the first stage of analyzing these data were about global messaging campaign strategies,” Moller says. “Follow-up research could look at the many different dimensions that cultures vary on. Researchers who are interested in one or multiple aspects of culture can now go deeper to see, with more nuance, if in a particular culture, one messaging strategy was more or less effective. We hope to continue developing this research to help control COVID and future pandemics.”