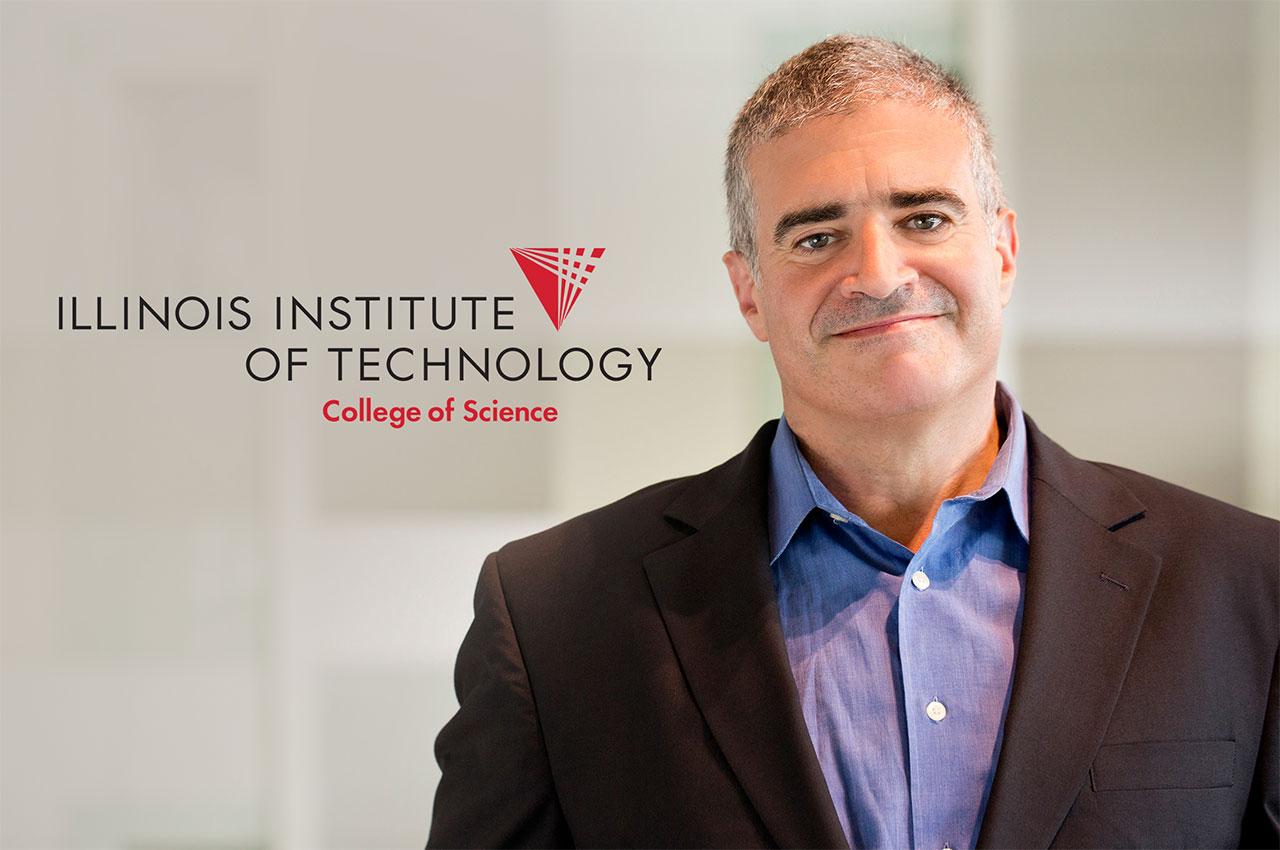 The College of Science at Illinois Institute of Technology has found new leadership as Lance Fortnow will take over as its new dean on August 15.

Fortnow leaves his duties as professor and chair of the School of Computer Science of the College of Computing at Georgia Institute of Technology. His research at Georgia Tech focused on computational complexity and its applications, most recently in the field of micro-economic theory.

“Through his years as a researcher and educator, Professor Fortnow has developed an outstanding reputation for innovation in the field of computational science on a regional, national, and international scale,” said Peter Kilpatrick, Ph.D., Illinois Tech’s provost and senior vice president of academic affairs. “As the College of Science is the second-largest college at Illinois Institute of Technology, the future success of the university will go hand in hand with the future success of the college, and I can’t think of a dean better suited to help take us to where we want to be as an institution.”

Previous to joining the faculty at Georgia Tech, Fortnow was a professor at Northwestern University and the University of Chicago. His work on interactive proof systems and time-space lower bounds for satisfiability led to his election as an Association of Computing Machinery Fellow in 2007. He served as a National Science Foundation Presidential Faculty Fellow from 1992–98, and was a Fulbright scholar to the Netherlands in 1996–97 after earning his Ph.D. in applied mathematics from Massachusetts Institute of Technology.

“I’m excited to return to the city of Chicago to lead sciences and computing at Illinois Institute of Technology,” said Fortnow. “I look forward to working with the faculty, staff, students, and administration to further Illinois Tech’s reputation as a true leader in science and technology education and research in Chicago and beyond.”

Fortnow served as chair of the ACM Special Interest Group on Algorithms and Computation Theory, chair of the Institute of Electrical and Electronics Engineers’ Conference on Computational Complexity, and as a member of the Computing Research Association board of directors. Additionally, he was the founding editor-in-chief of ACM Transactions on Computational Theory, and his survey, “The Status of the P Versus NP Problem” is Communications of ACM’s most downloaded article. Fortnow’s popular science book, The Golden Ticket: P, NP and the Search for the Impossible, is loosely based on that article.