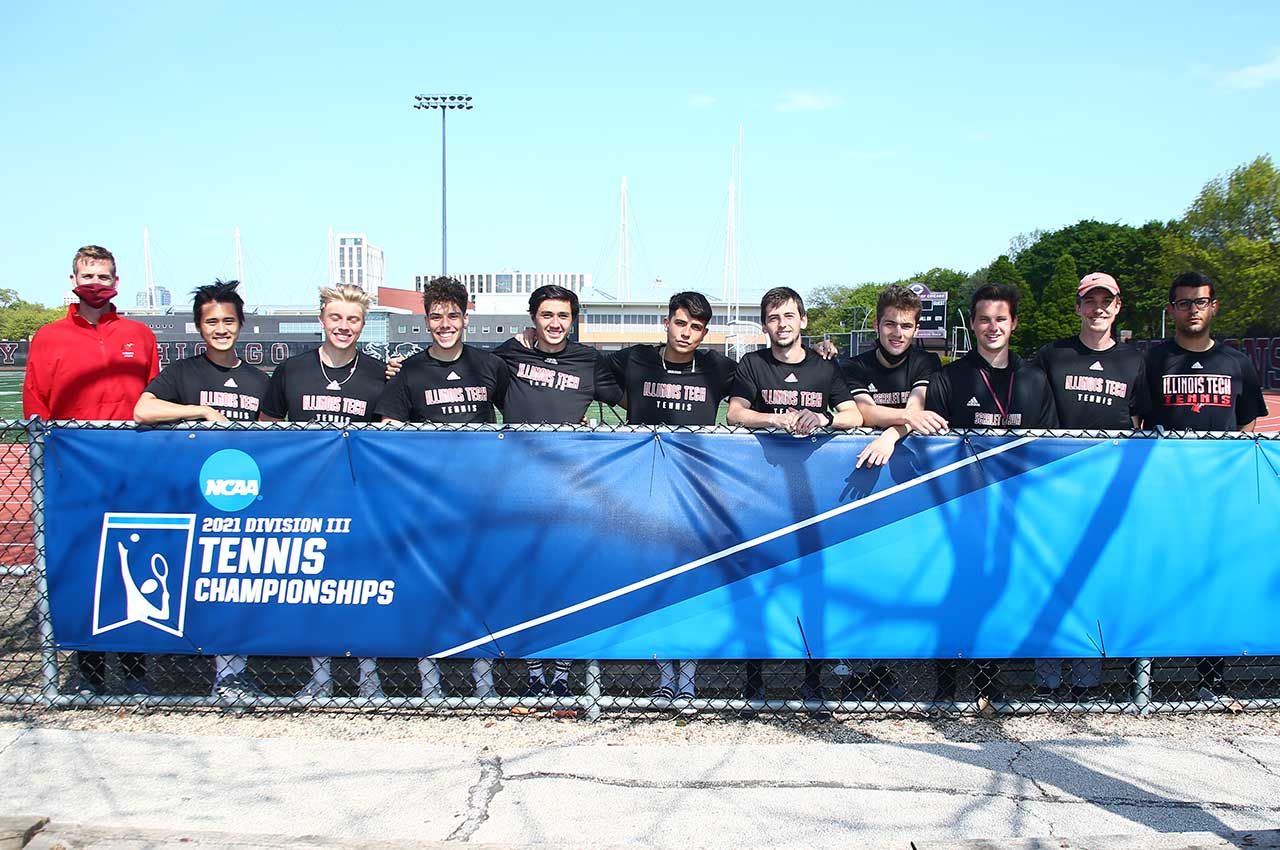 Another season, another milestone for the Illinois Tech men’s tennis team.

The victory sent the Scarlet Hawks into the second round of the tournament, where Illinois Tech fell 5–0 to Case Western Reserve University at XS Tennis. The Scarlet Hawks finished the season 8–1.

Photo: Coach Erik Scanlan [left] and the Illinois Tech men’s tennis team pose for a photo at the University of Chicago during the NCAA Division III men’s tennis tournament. 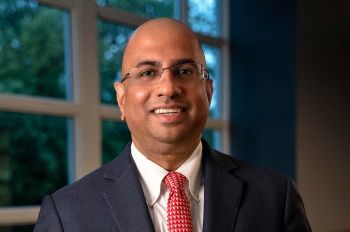 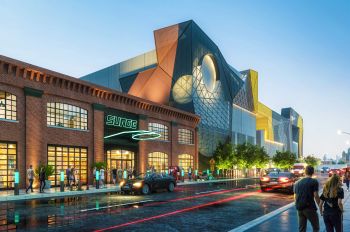 Game Not Over: Kaplan Institute Connects to Community Through Gaming