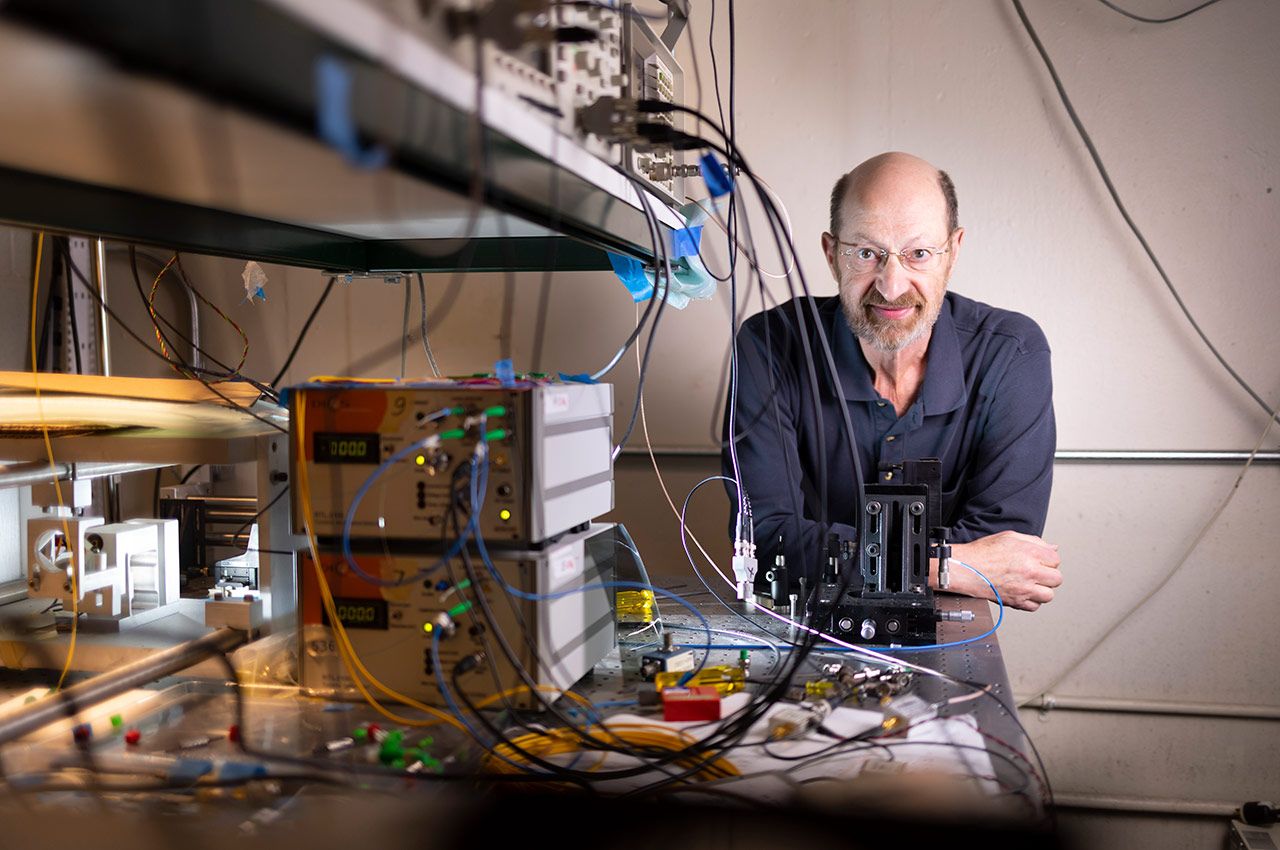 Nearly 20 years ago, Daniel Kaplan, professor of physics and director of the Center for Accelerator and Particle Physics at Illinois Institute of Technology, joined an international consortium of particle physicists and engineers attempting a breakthrough toward the development of the world’s most powerful particle accelerator. Today that consortium can prove it achieved that very goal.

In an article published in Nature, the Muon Ionization Cooling Experiment (MICE) outlines how a cloud of muons can be focused into a beam, an outcome that could lead to the development of the next generation of particle accelerators.

“The problem is the muons travel in all directions and at different velocities,” Kaplan says. “So how do you take all those muons and get them moving in the same direction and at the same velocity?”

To create a muon beam, muons must first be created. The process to create the muons begins when protons are accelerated into material such as tungsten or mercury. The energy of that collision creates particles called pions. Each pion decays into a neutrino and a muon. The neutrinos, being virtually massless and without charge, pass through the experiment, while the muons are focused in a single direction using superconducting magnets.

The muons next enter a chamber of liquid hydrogen that is cooled to minus-250 degrees Celsius. As the muons collide with the hydrogen atoms, they lose energy and slow down—a process called ionization cooling. The muons are then accelerated through a radiofrequency cavity to regain the energy lost in the cooling process, while superconducting magnets keep them focused. This process of slowing and accelerating the muons is repeated until the beams can be focused to a spot that is a small fraction a millimeter in diameter.

“If you want to study new states of matter, you need to have an extremely high energy density,” Kaplan says. “The goal is to get an enormous energy in a tiny amount of space.”

Most accelerators use protons, which are made up of quarks and gluons, and are not elementary particles like muons. Much more energy is required to accelerate protons to produce the same energy density as accelerating muons. Electrons could also be used, but accelerating them in a circular ring is less efficient than accelerating muons, as electrons radiate energy in the form of synchrotron X-rays.

“Muons are 200 times heavier than electrons, so you can store them in a circular storage ring,” Kaplan says. “Muons are much more cost-effective than electrons, except for the detail of first having to create and cool a muon beam.”

Muons beams also could enhance the study of the atomic structures of materials, be used as a nuclear-fusion catalyst, or be applied to see through materials too dense for X-rays.

Muons only live for 2 millionths of a second. Although operable schemes to cool particle beams were developed in the 1970s and ’80s, the process took minutes to hours. The MICE team had to speed this process considerably, and developed the liquid hydrogen method to accomplish its goal. Another challenge was developing the thin aluminum windows used to build the liquid hydrogen absorbers.

“Beam cooling is a well-established discipline,” Kaplan says. “It’s a fairly simple idea at its core. The tricky aspects were the engineering and safety, and the beam dynamics.”

More than 100 scientists and engineers from 10 countries conducted the MICE research at the Science & Technology Facilities Council ISIS Neutron and Muon Source at Rutherford Appleton Laboratory in Oxfordshire, United Kingdom. The international consortium was formed in 2000.

“We were confident it would work. It’s just electricity, magnetism, and Newton’s Laws,” Kaplan says. “The major triumph was just getting permission to turn it on. There is no other way you can prove the technology is safe. You can’t do it on paper.” 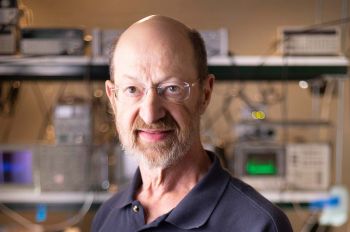 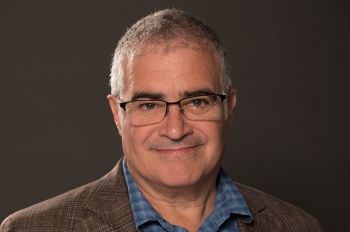